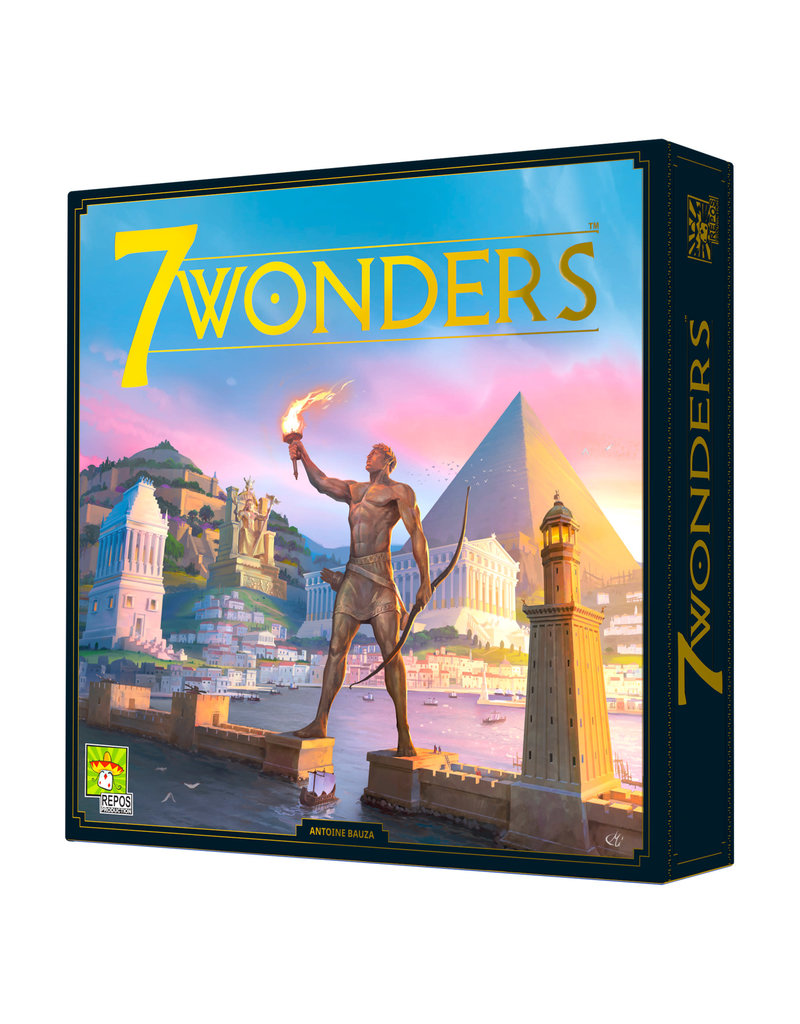 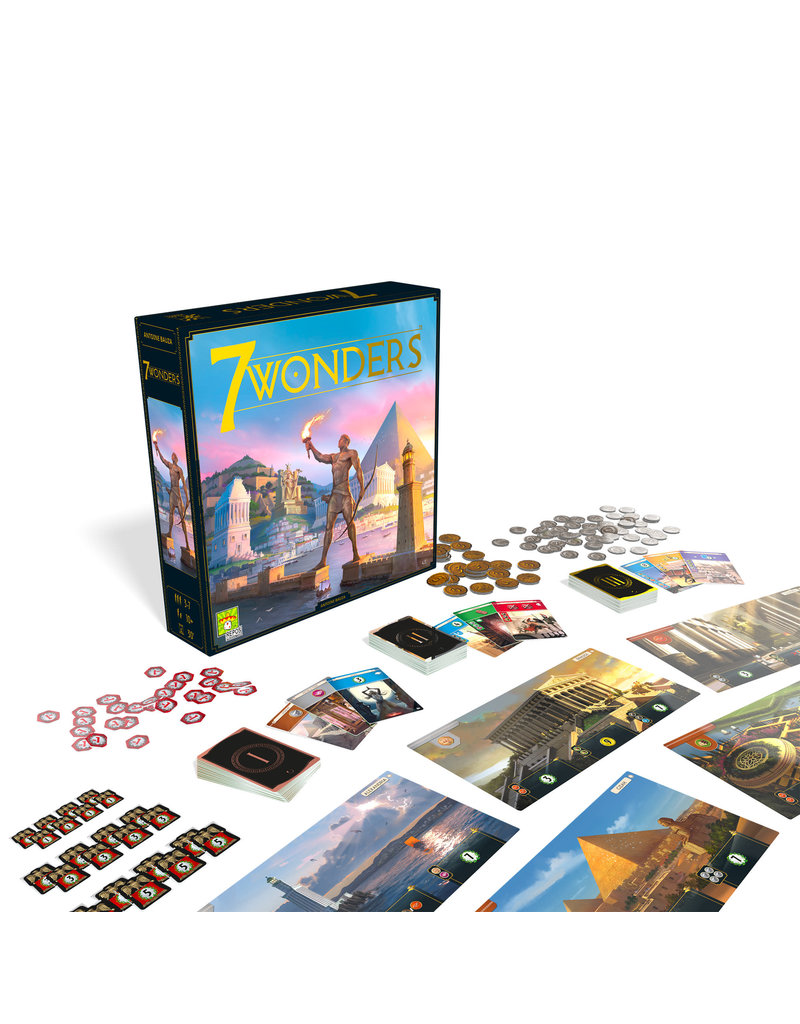 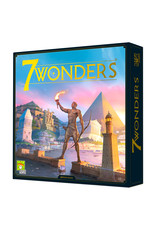 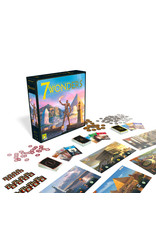 • A complete visual revamp of the game all while
keeping its famous mechanics
• 30 minutes per game and up to 7 players, who are
all playing at the same time
• Quick games which are always different thanks to
the variety of cards and boards;
• A game which has a large following and many
expansions which lengthen its life and a game
which has won awards worldwide

In 7 Wonders, you lead an ancient civilization as it rises from its barbaric roots to become a world power. Lead your troops to a military victory or create a nation of artisans and philosophers. Establish a powerful merchant state or master the mysteries of science and technology. Build an architectural wonder that will fascinate for eons to come and rule the most powerful civilization on Earth! 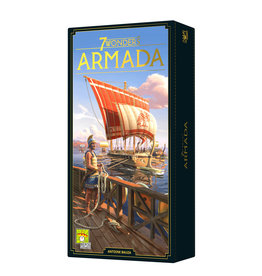 The horizon is now within reach: your armada is waiting for you to goconquer the seas! On board your ships, discover distant isles, trade
with distant cities, and equip your fleets to take part in the upcoming
naval warfare... In addition to a whole new
MORE INFORMATION
7 Wonders Armada Expansion
$40.00 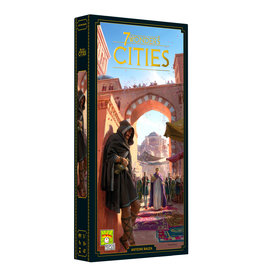 In the dark alleys of your city, gold changes hands, alliances are madeand secrets betrayed... Now, your influence extends into the heart
of rival cities. But be careful, they won’t be shy to return the favor! In
addition to two new Wonders and the opti
MORE INFORMATION
7 Wonders Cities Expansion
$35.00 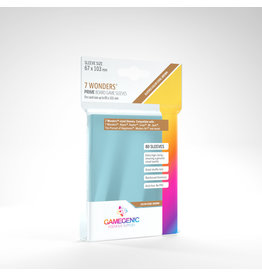 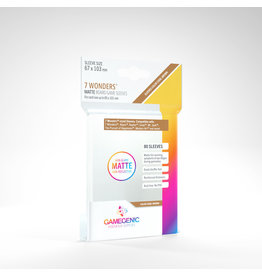 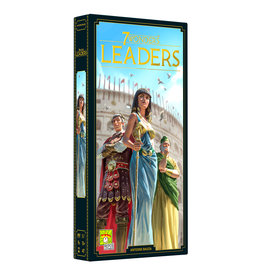 At the heart of your city, exceptional men and women inspire yourpeople and carry your civilization to its acme. Choose them carefully
and they will contribute to your greatness. Neglect them and they
will end up leading rival cities! In addition to two n
Out of Stock
7 Wonders Leaders Expansion
$35.00
$24.50