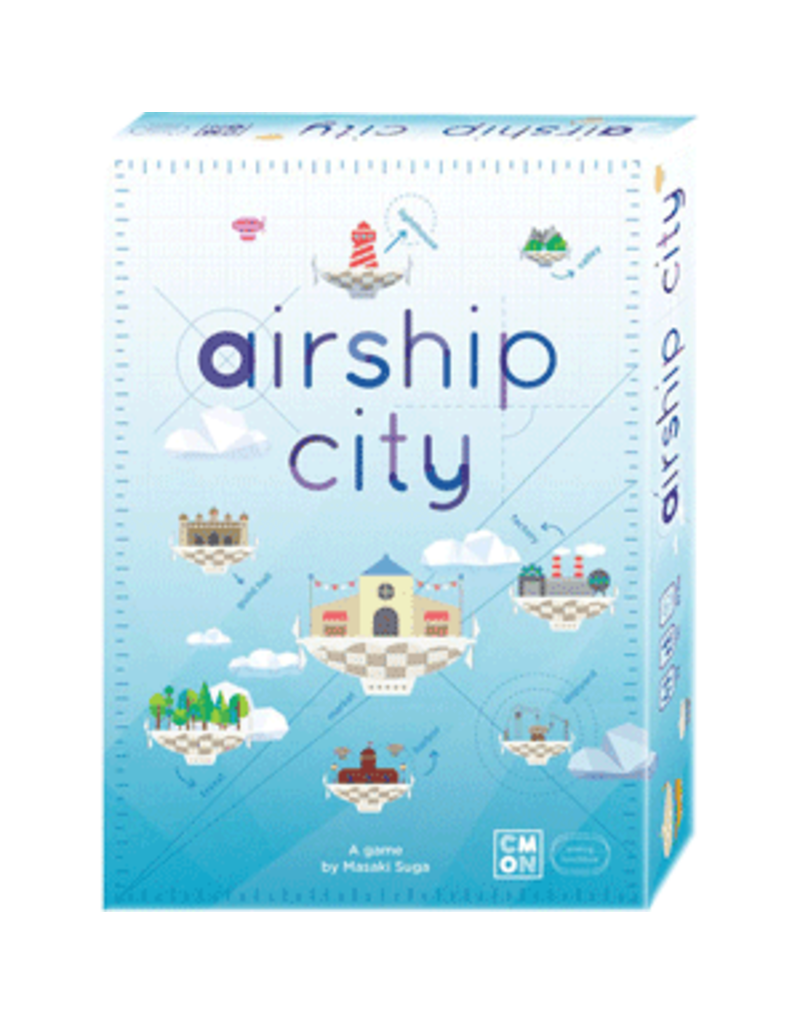 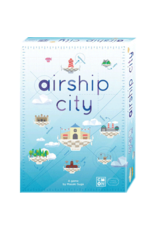 "The sky's the limit." It's an old saying that means anything's possible. Well, for the people in Airship City, they've decided that they want the sky to be their new home. They're building a city among the clouds and need some more resources up there. So, it's up to intrepid engineers to make that happen. That's where you come in. CMON has posted up a preview of Airship City for you to read.

Humanity has always seen the sky as a place of pure, unadulterated freedom. While we toiled away here on the ground, we would always look up and dream of cities floating among the clouds, moving as they pleased all over. Thanks to the invention and construction of massive airships, a new city that can achieve the dream of living in the sky has been achieved. The newly-christened Airship City is home to a bold, adventurous group of people. However, as with any new city, and especially one set aloft in the sky, there are many resources that it lacks. Thankfully, philanthropic inventors have taken it upon themselves to help the city with its needs. Each one is looking to give the most to enhancing this floating metropolis. And that’s where players find themselves in Airship City, a new resource collection and allocation game coming soon from CMON. Let’s take a look into just how the game works.

In the game, players take on the role of Airship Engineers. Their goal is to collect resources from the different floating platforms around the city and use those items to fulfill contracts, upgrade locations, and build airships that the city desperately needs. Play takes place on a modular game board made up of Action Tiles, with each one representing a resource-collection area or a city building that is in need of upgrades. Players move around the board using their two Player Markers, representing smaller airships that they can use to collect and transport resources. Even up in the sky, there’s only so many places to dock an airship, so players can only move to tiles where there’s room, otherwise they’ll have to float on by to the next tile.

Each player also has their own Dashboard, showing what resources they have available. As they gather and use resources, the markers will shift on their boards, always leaving an accurate count of just what they have at their disposal.