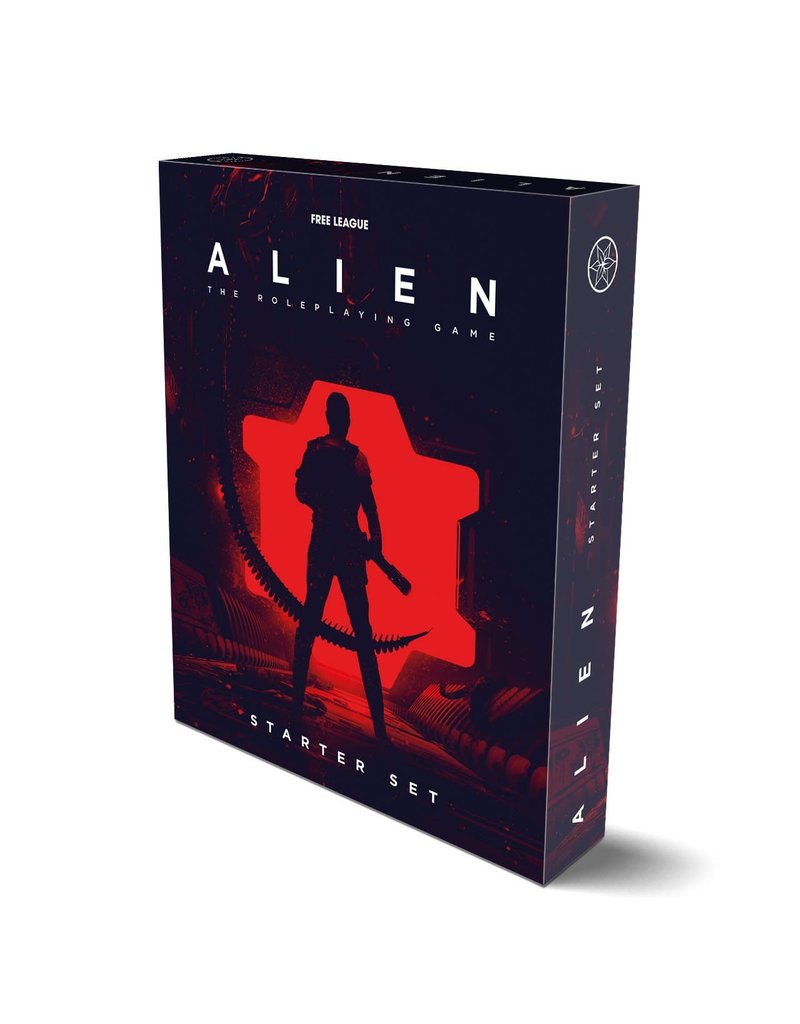 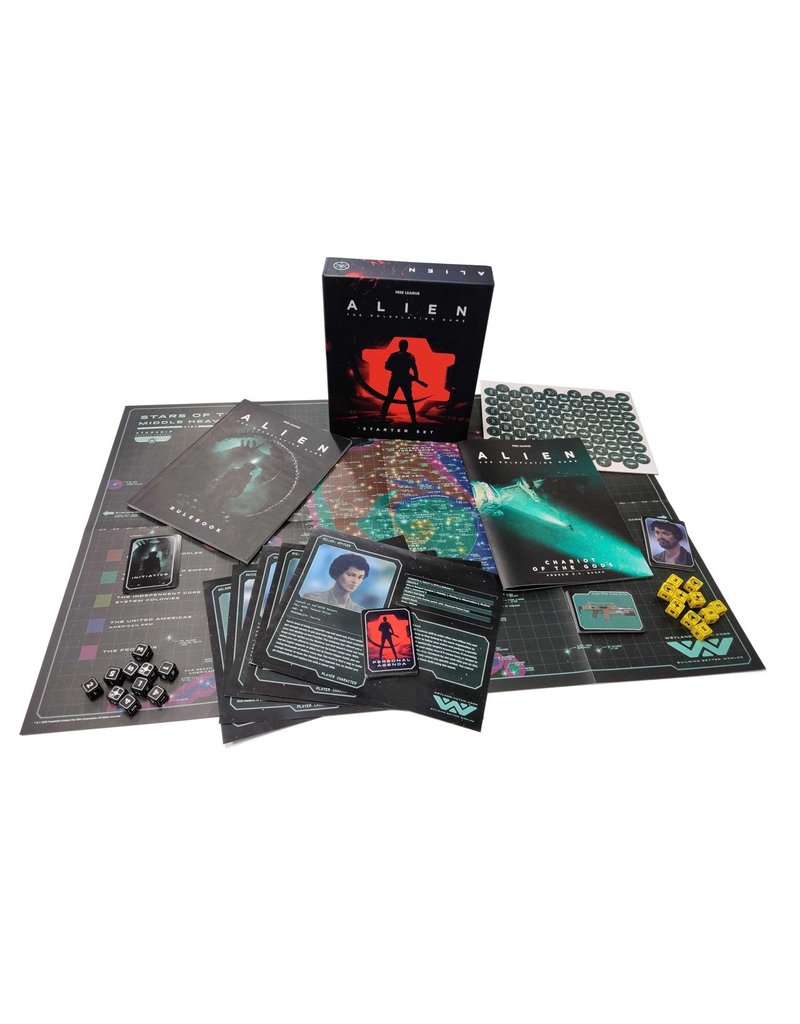 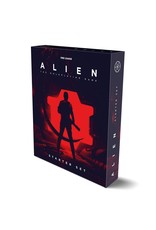 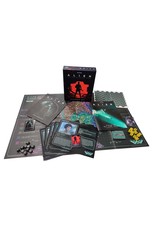 "I can’t lie to you about your chances, but … you have my sympathies.”

Space is vast, dark, and not your friend. Gamma rays and neutrino bursts erupt from dying stars to cook you alive, black holes tear you apart, and the void itself boils your blood and seizes your brain. Try to scream and no one can hear you—hold your breath and you rupture your lungs. Space isn’t as empty as you’d think, either—its frontiers are ever expanding. Rival governments wage a cold war of aggression while greedy corporations vie for valuable resources. Colonists reach for the stars and gamble with their lives—each new world tamed is either feast or famine. And there are things lurking in the shadows of every asteroid—things strange and different and deadly.

This is the official ALIEN tabletop roleplaying game—a universe of body horror and corporate brinkmanship, where synthetic people play god while space truckers and marines serve host to newborn ghoulish creatures. It’s a harsh and unforgiving universe and you are nothing if not expendable.

Stay alive if you can.

The ALIEN tabletop roleplaying game is a beautifully illustrated full-color hardcover book of 392 pages, both presenting the world of ALIEN in the year 2183 and a fast and effective ruleset designed specifically to enhance the ALIEN experience. The game supports two distinct game modes:

The job was routine, the money fair. Then the damn company diverted you to answer a distress call from a ship that disappeared almost 80 years ago—a derelict carrying something bizarre, twisted, and alien. What the ship’s frozen crew brought back with them was bad enough—what they themselves were turning into was a bloody nightmare. Add to that an annoying sensor ghost shadowing you in the void, and your stress level is shot.

It’s all a bit much.

You don’t get paid enough to deal with monsters. But hold your breath, count to three, and play your cards right with this one, and you just might walk away very rich. Oh, who am I kidding?

You’re all going to die.

This is a starter set for the official ALIEN tabletop roleplaying game—a universe of body horror and corporate brinkmanship, where synthetic people play god while space truckers and marines play host to newborn ghoulish creatures. It’s a harsh and unforgiving universe and you are nothing if not expendable.

Stay alive if you can.

This boxed set contains everything you need to start playing: