Home / All Games / Ticket to Ride

Ticket to Ride is a cross-country train adventure in which players collect and play matching train cards to claim railway routes connecting cities throughout North America.

The longer the routes, the more points they earn.

Additional points come to those who can fulfill their Destination Tickets by connecting two distant cities, and to the player who builds the longest continuous railway. 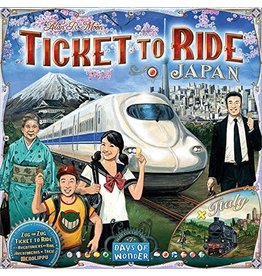 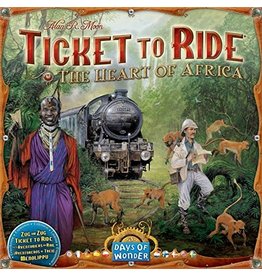 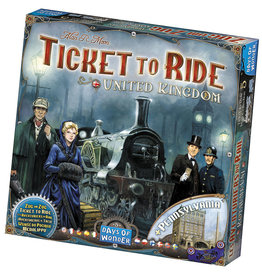 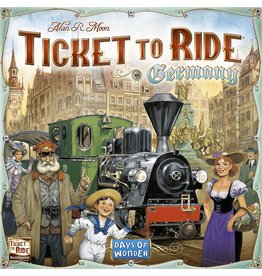 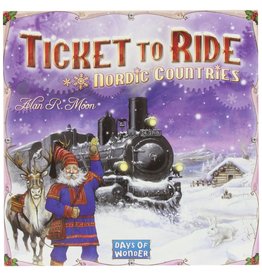 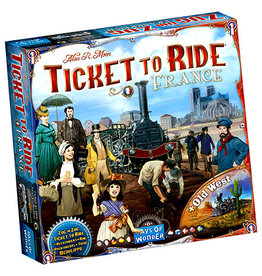 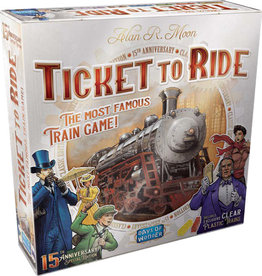 Ticket to ride celebrates its 15th anniversary In style with this new edition celebrating years of adventures on the rails.
Ticket to Ride 15th Anniversary Edition
$50.00 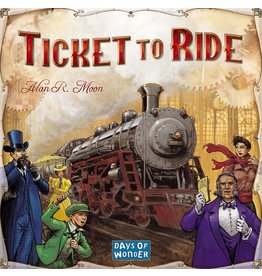 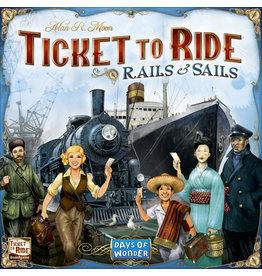 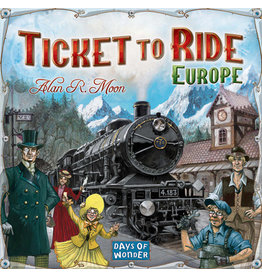 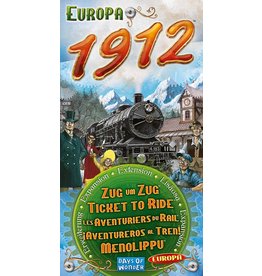 Upgrade your ticket with exciting new routes to the great rail destinations of Europe and add fresh new gameplay to all versions of Ticket to Ride with Warehouses and Depots!
Ticket to Ride Europa 1912 Exp
$20.00