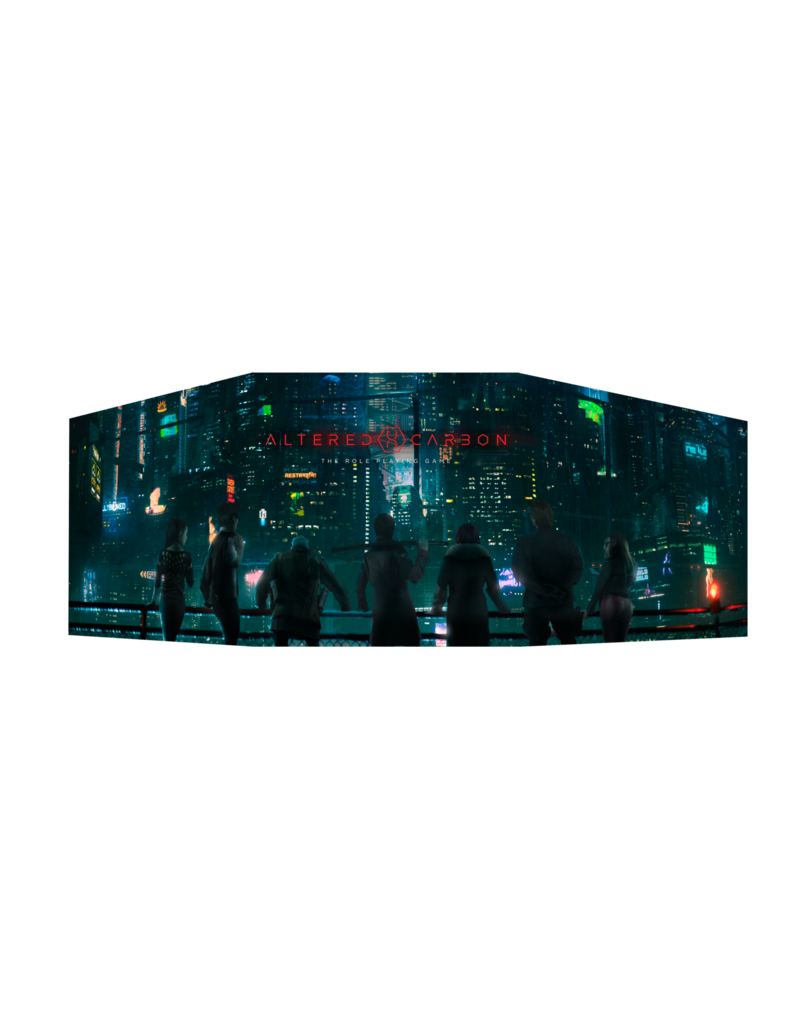 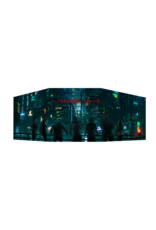 Gamemasters, keep your inner workings safe and sound behind this beautiful skyline of the futuristic Bay City, much like the actual Bay City in which many dark secrets and mysteries are sure to lie hidden until uncovered. It comes with useful game mechanics and systems detailed on the back for quick reference by the Gamemaster during sessions.