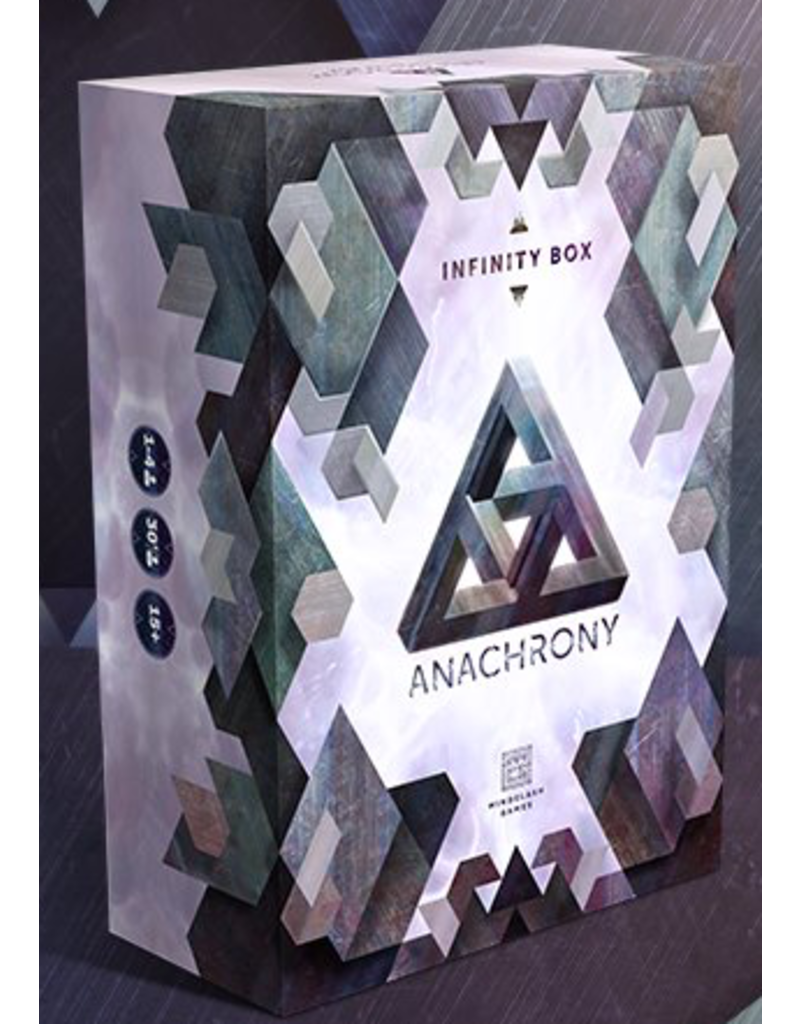 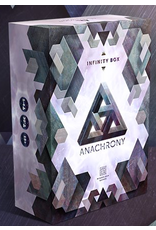 Please read :: Shipping Policy
This product does not qualify for any sales or additional discounts. Please order this product without any combination of other discounts or sales. Thank you.


Anachrony is a worker placement and tableau building game set in a foreboding future. As a leader of one of humanity's four ideological Paths, your goal is to prepare for an asteroid impact bound to happen over the course of the game, and become the dominant power on New Earth once the dust has settled. At your disposal are not only your loyal workers and high-tech Exosuits, but also the ability to open Time Rifts, implemented as an innovative game mechanism.

The Infinity Box includes every expansion and module released for Anachrony so far, plus the new Fractures of Time expansion and all stretch goals in an exclusive box with plastic trays to hold all content.

The Infinity Box is exclusive to Kickstarter. 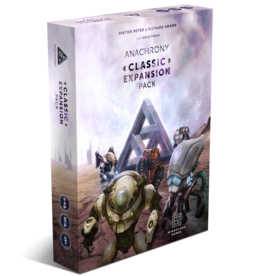 Includes the Doomsday, the Pioneers of New Earth and the Guardians of the Council modules, along with the 6 Guardian Exosuit miniatures.
MORE INFORMATION
Anachrony Classic Expansion
$35.00 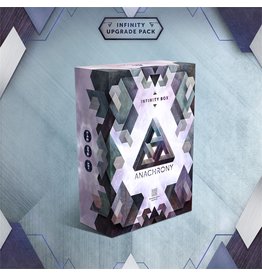 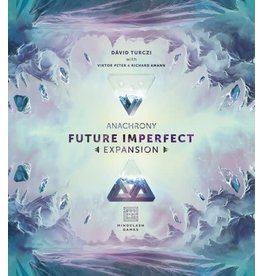 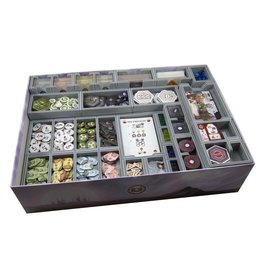