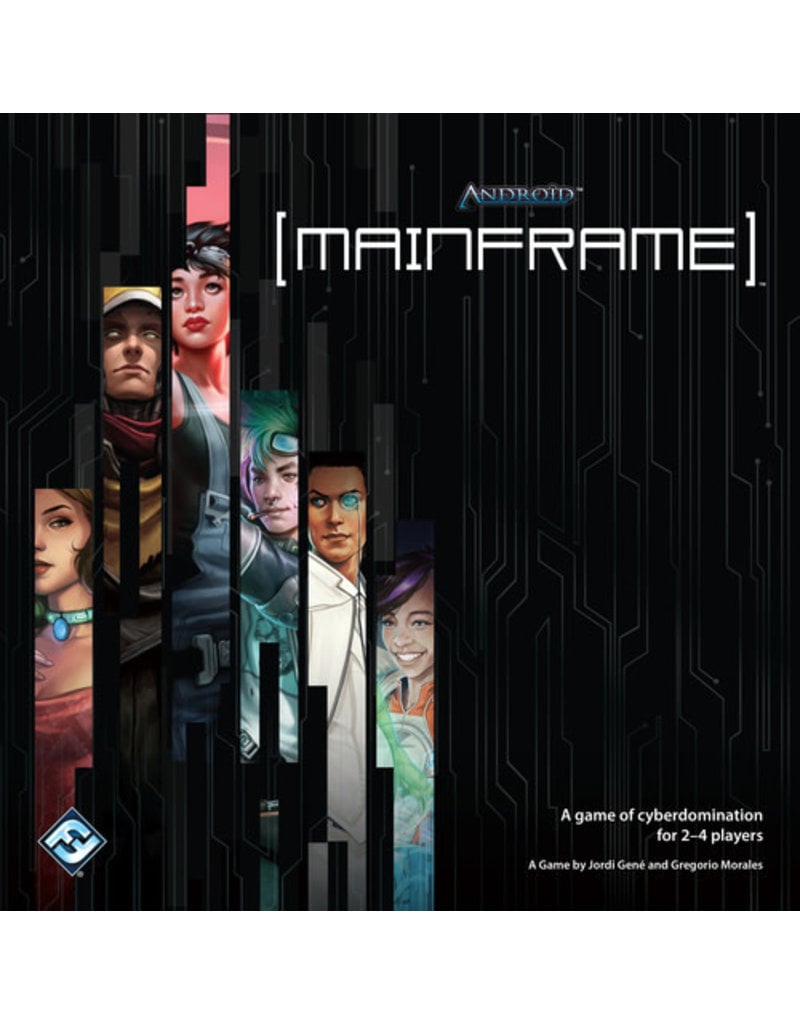 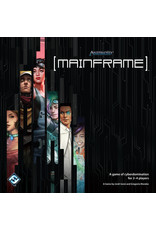 n the game, you and up to three opponents are elite cybercriminals known as runners who are competing for control of a vulnerable bank's various accounts. At the beginning of the game, you mark your arrival by the placement of your first access point. Then, each turn, you get to take a single action: establish another access point, execute a program, or pass. Your goal is to use the programs at your disposal to secure your access points so that they control as many of Titan's vulnerable accounts as possible.

Most of the generic programs write pathways between Titan's various nodes, allowing you to place a blue partition between the nodes on the board. Whenever your partitions seal off a section of the board containing only your access point or access points, they are "secured" and flipped face down. They are no longer vulnerable to your opponents' programs, and you will score the accounts they control at the end of the game.

Android: Mainframe differs from its predecessor Bauhaus in a number of ways, such as each player having a hand of cards and the game including six runners who each have five distinctive programs.