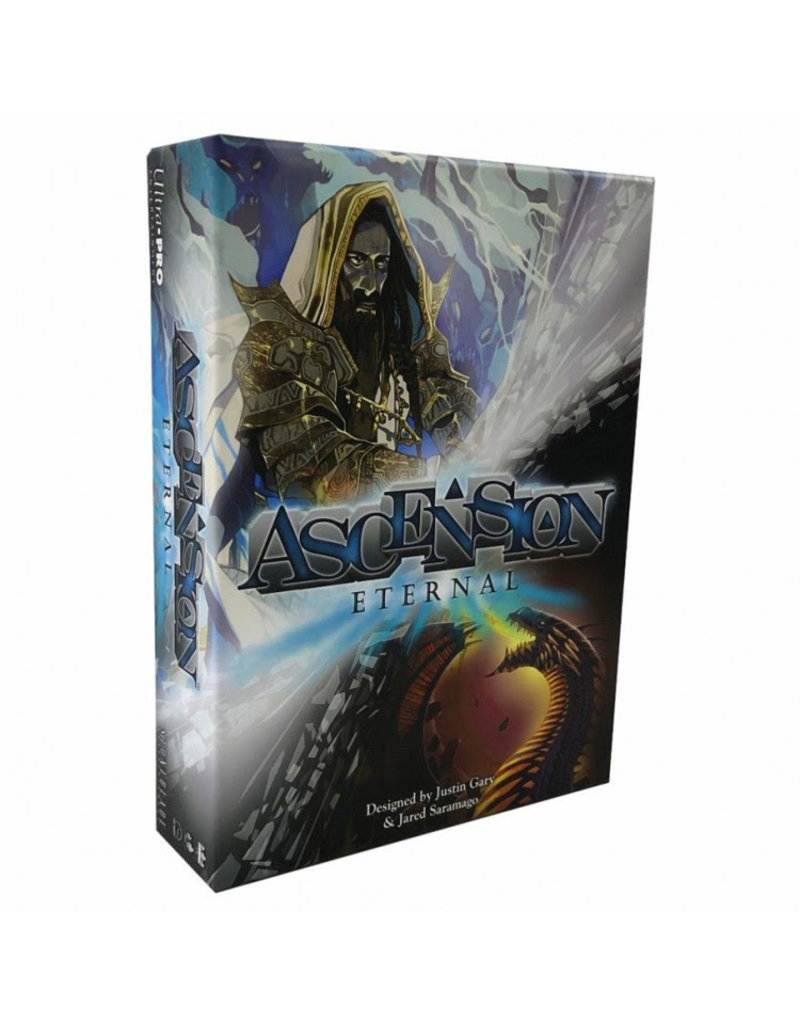 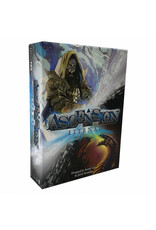 Designed as an introduction for new players looking to get into the game, Ascension: Eternal includes everything two players need to play the game, as opposed to the standard four-player format for most Ascension sets. It features all of the core rules sets for Ascension.

Ascension is a deck-building game in which players spend Runes to acquire more powerful cards for their deck, while spending Power to defeat monsters and gain Honor. Gameplay is similar to other deck-building games, with the player adding cards to his deck by purchasing them from a central deck, which has the top six cards revealed and available for purchase. When cards are removed, they are replaced with a new one from the top of the deck. Victory points are earned in three ways: first, each card purchased is worth one or more victory points; second, victory points can be gained by defeating monsters with a power resource featured on several of the cards; and third, some cards give victory points directly each time they are played.