Eric is an industry veteran, having created tabletop games for over 20 years. 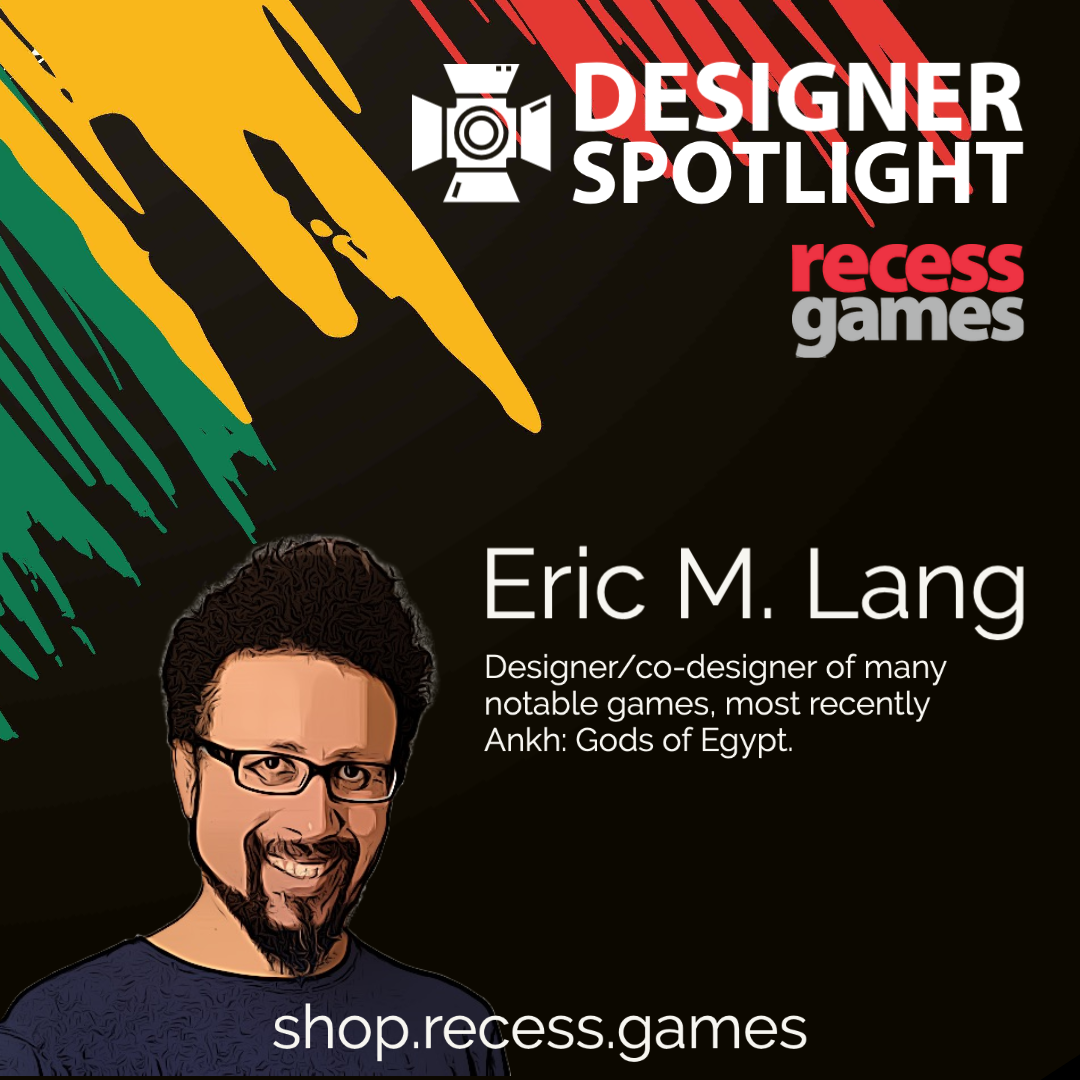 Eric is an industry veteran, having created tabletop games for over 20 years. During his time in the industry, he has worked with several high-profile companies, including Wizards of the Coast, WizKids, and Fantasy Flight Games, and has designed games based on Lord of the Rings, Star Wars, and Game of Thrones. In 2016, Eric was the recipient of the Diana Jones Award for Excellence in Gaming, and other accolades include multiple The Dice Tower Awards and five Origins Awards.

Eric’s history with CMON includes fan-favorite titles Blood Rage, Arcadia Quest, Bloodborne: The Card Game, and more. "I feel like there is so much exciting potential for the future, and it's a great honor to join the team and navigate this future together," said Eric.