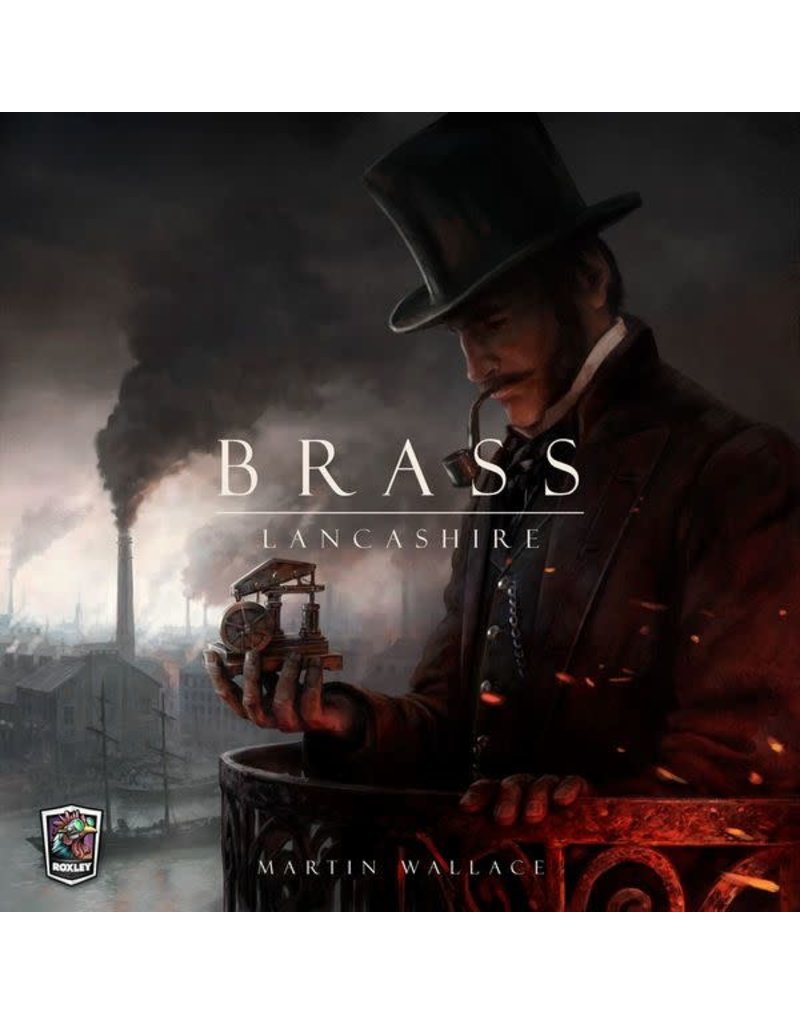 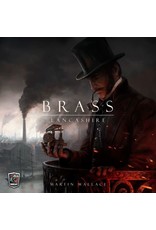 Brass: Lancashire is the latest version of Martin Wallace's classic game set during the industrial revolution of England.  The original game was released in 2007 and owing to its popularity was reprinted in 2009 and in 2015. The 2018 Roxley edition eschews the drab-art of the original and provides gamers with the most lavishly produced game I think I have ever seen.

2-4 players take on the role of a Titan of Industry during the late 18th century in the industrial powerhouse of England, i.e. Lancashire. Through the game, players acquire Victory Points by building and using their industries and providing others with resources whilst expanding their own network of canals and rails.

Players compete with each other to fulfil the markets' demand for coal, iron and cotton at the same time as using the same coal and iron to expand their empire. The economic mantra of 'buying low, selling high' and the euro-gamers mantra of 'do what others aren't' are pivotal for success here.

• As one of the top 30 highest rated board games on boardgamegeek.com, Brass is widely regarded as one of the deepest, most replayable economic games ever designed. 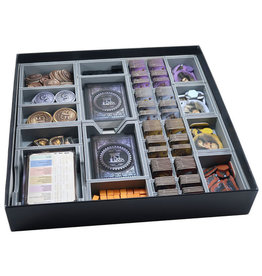