Use visions, listen to testimonies, and discover evidence to solve a crime. 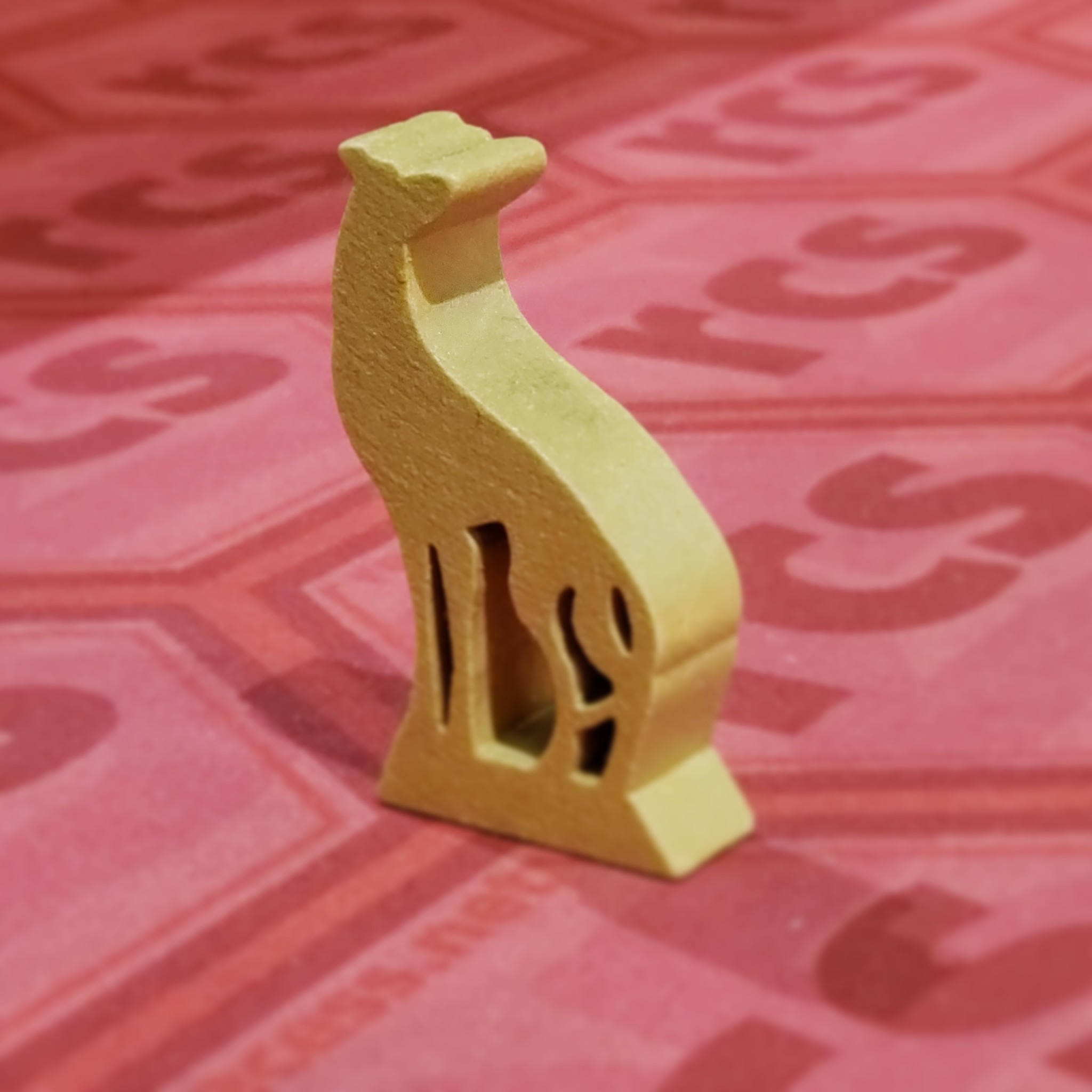 The Chronicles of Crime: 1400 standalone game brings back well-known mechanisms of the original Chronicles of Crime game while adding some new twists. Now you can deduce not only from the evidence you find or the testimonies given by various characters but also from the mysterious scenes depicted on new Vision Cards. These scenes can be either from the future or from the past and they usually involve characters and objects yet to be revealed.

During your investigation, you can also count on your family members to share their knowledge with you. You can ask your uncle, a monk who has a wealth of knowledge about written texts, your sister a merchant who knows something about almost any object you’ll find or even your brother, a king’s spy, who knows a story or two about many of the people you will meet. Finally, your faithful dog is always willing to trace a suspect for you, just bring him an item belonging to the person in question and he’ll track them down!