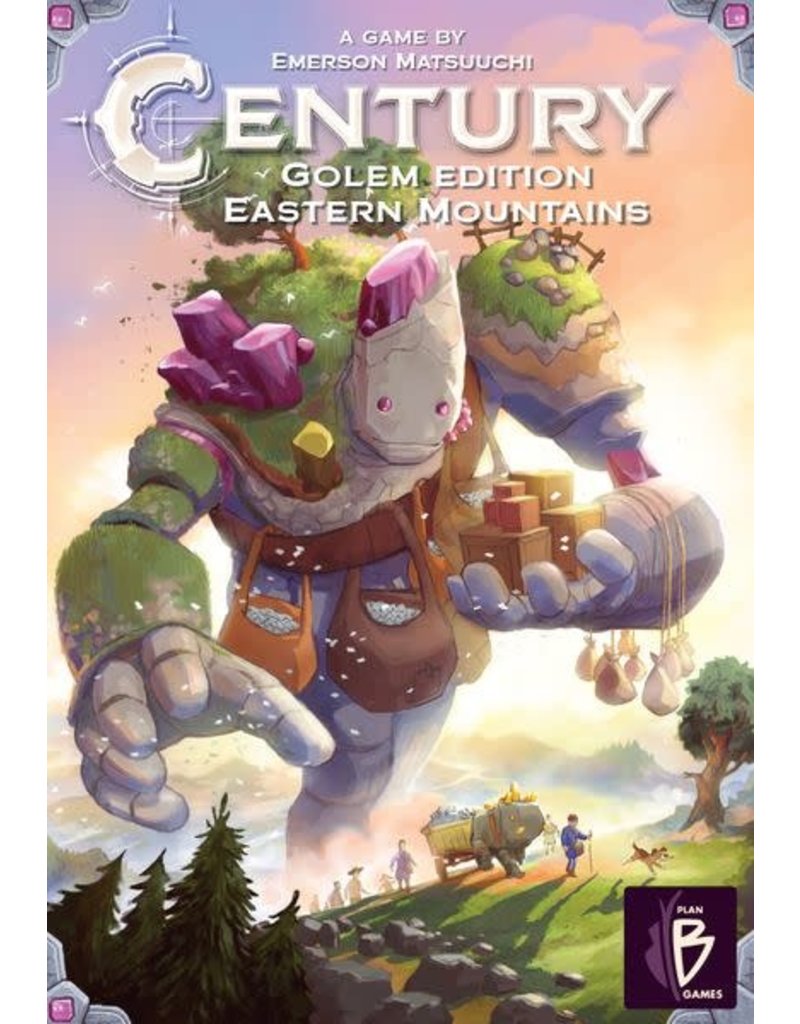 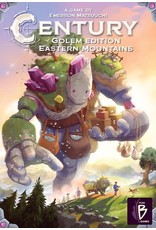 Please read :: Shipping Policy
This item is available for or Pre Order

In Century: Golem Edition – Eastern Mountains, players resume their roles as crystal traders and are now out exploring the Carvania mountain ranges and associated valleys seeking to establish a trade network.

The last round is triggered once a player has claimed their fifth victory point card, then whoever has the most victory points wins. 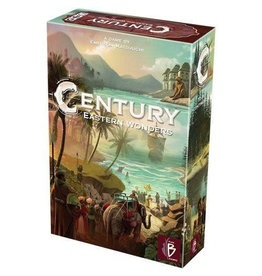 Take to the high seas as a merchant in this once in a lifetime adventure for glory and profit in the exotic Spice Islands.
Add to cart
Century: Eastern Wonders
$40.00 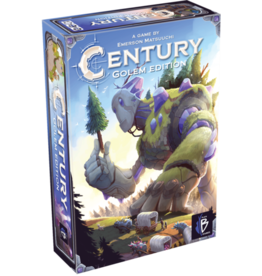 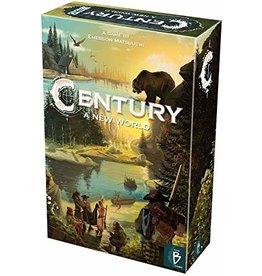 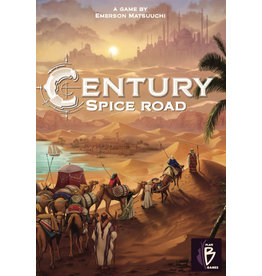 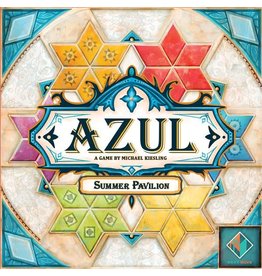 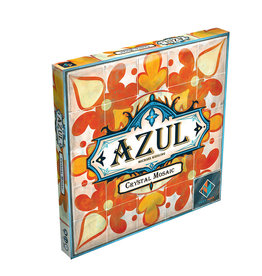 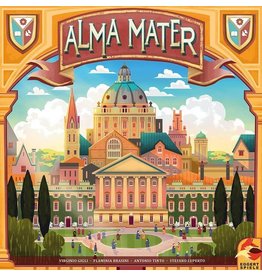 Alma Mater has players serving as a headmaster of one of the independent universities in the 15th century.
Pre Order
Alma Mater
$70.00