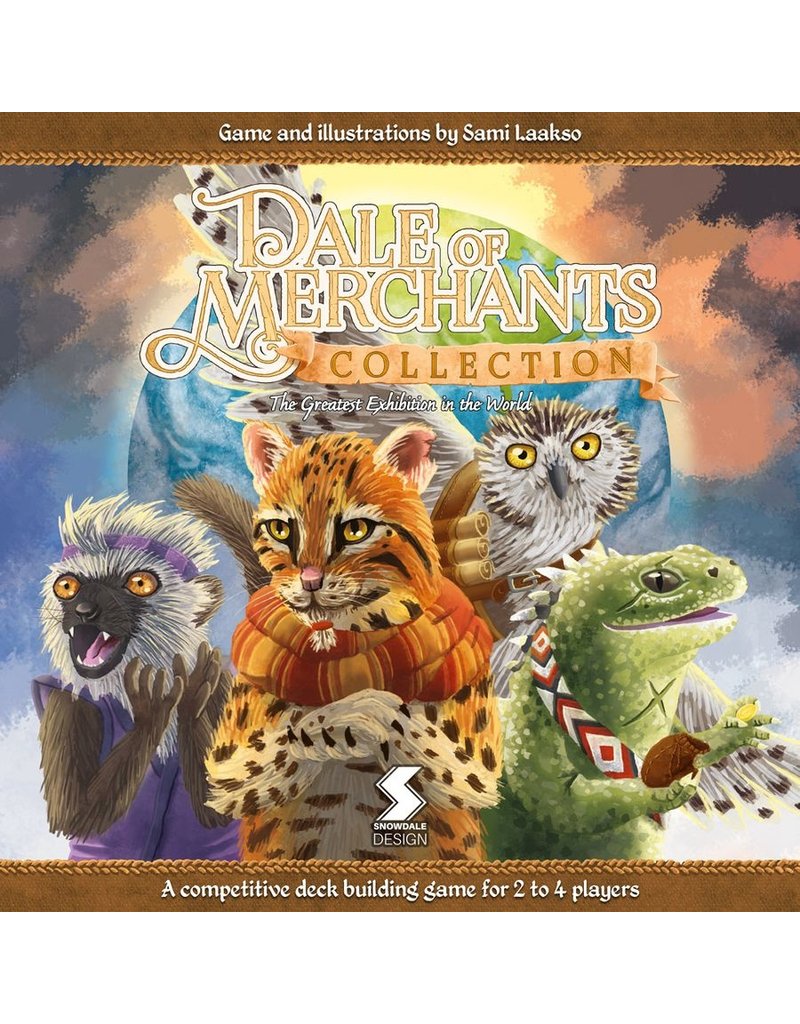 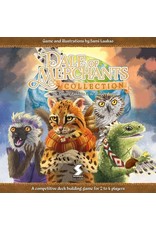 Please read :: Shipping Policy
This item is available for or Pre Order

While this is a great storage solution to keep all your Dale of Merchants content in a single box, it does come with a ton of new things to play with. Dale of Merchants Collection introduces new animalfolk decks with such unique fellows as Wealthy Tuataras and Connected Emperor Penguins.

A completely new feature in the series are the character cards. These cards are received at the start of the game and provide players with unique and powerful abilities that drastically influence the game. Dale of Merchants Collection includes dozens of different character cards adding even more depth and variance to the series' gameplay. 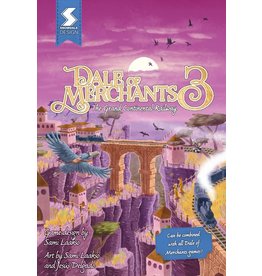