Fallout Shelter The Board Game

Home / Fallout Shelter The Board Game 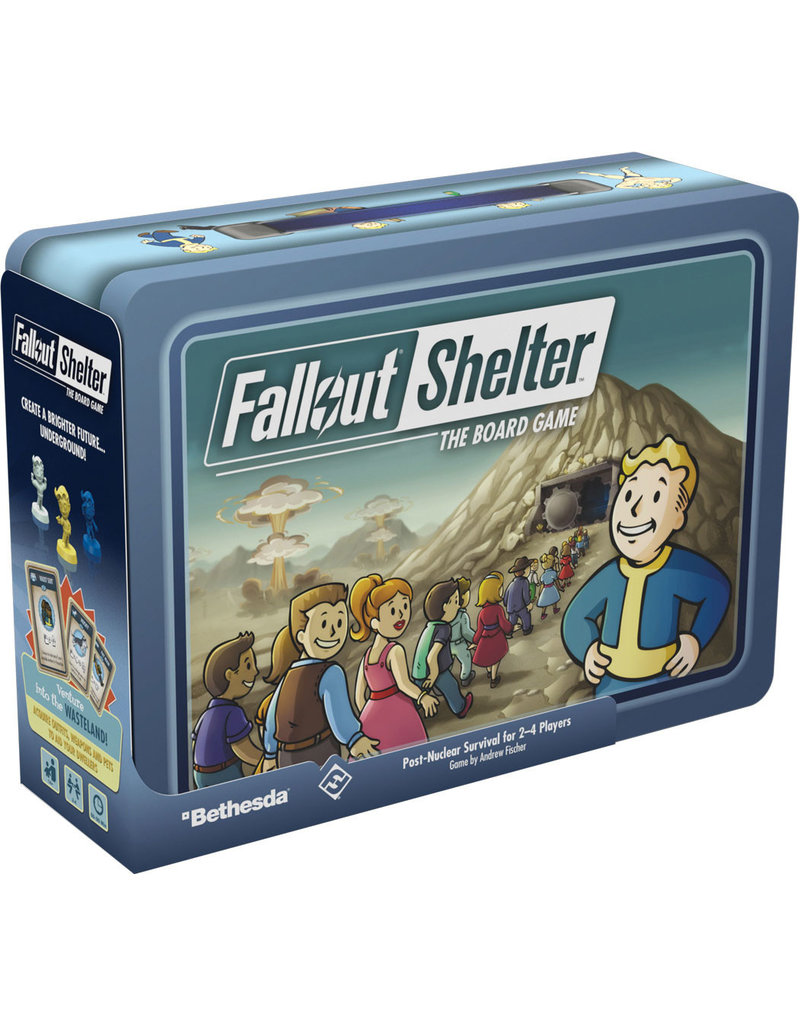 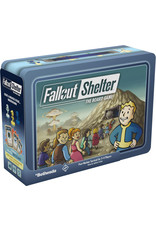 Build a better future undergrounde in Fallout® Shelte: The Board Game , a post-nuclear worker-placement board game for two to four players. Based on the hit mobile game from Bethesda Softworks, Fallout Shelter sees you take on the role of a vault officer fostering happiness among the citizens of your vault. With the election of a new Overseer looming, the officer who can gain the most happiness among the dwellers is sure to lock up the election and attain victory.

As an officer, you’ll have to direct your dwellers to where they’ll spend their time in the vault, whether it’s spending some time relaxing in the lounge, gathering vital resources like food in the community gardens, or battling a radroach infestation in the game room. The choice is always yours, but remember, you’ll have to balance happiness and efficiency to lead your people to a brighter future underground!

The bombs have fallen, but under 2,000 feet of bedrock your Vault-Tec vault is a thriving and joyous community—at least until the untimely death of your overseer. Now, it’s up to you and your fellow officers to keep your vault dwellers safe, productive, and happy. Compete with the other players to see who can inspire the most happiness and be elected as the new overseer!

In Fallout Shelter, you play as one of the officers in your very own vault, trying to foster happiness among your vault dwellers while keeping them safe from the radiation and monstrosities of the Wasteland that awaits outside your utopia. You will need to assign your dwellers to tasks, manage the vault’s resources, and keep everyone safe from threats. Keep in mind, whichever of you can inspire the most happiness will win the hearts and minds of your dwellers for the coming election of the new Overseer!

Add your review
0 stars based on 0 reviews
Fallout / 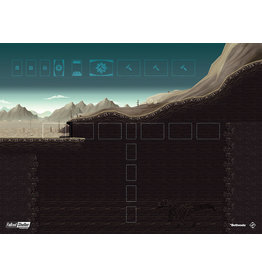 Expand the happiness of Dwellers and players alike with the 26” x 36” Fallout Shelter Game Mat!
Add to cart
Fallout Shelter The Board Game Mat
$30.00 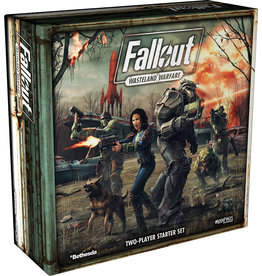 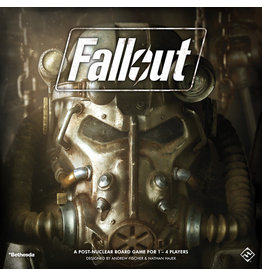 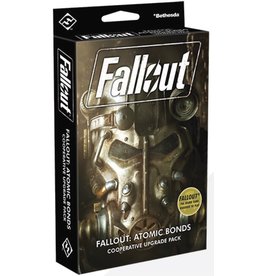 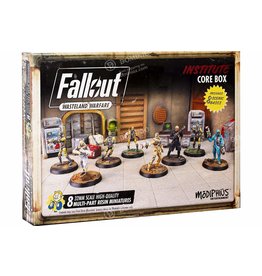 The Institute are an enigma to most in the Wasteland – are they the synthetic future of humankind, or robotic bogeymen waiting to replace you when you sleep?
Add to cart
Fallout: Wasteland Warfare Institute Core Box
$50.00 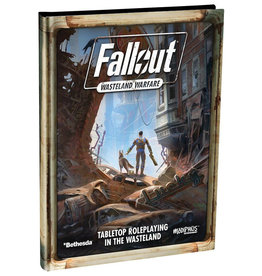 The Fallout: wasteland warfare roleplaying Game builds on the narrative wargame​ experience of the tabletop miniatures Game and will include new rules for character creation and creating adventures in the wasteland.
Add to cart
Fallout: Wasteland Warfare RPG
$32.00