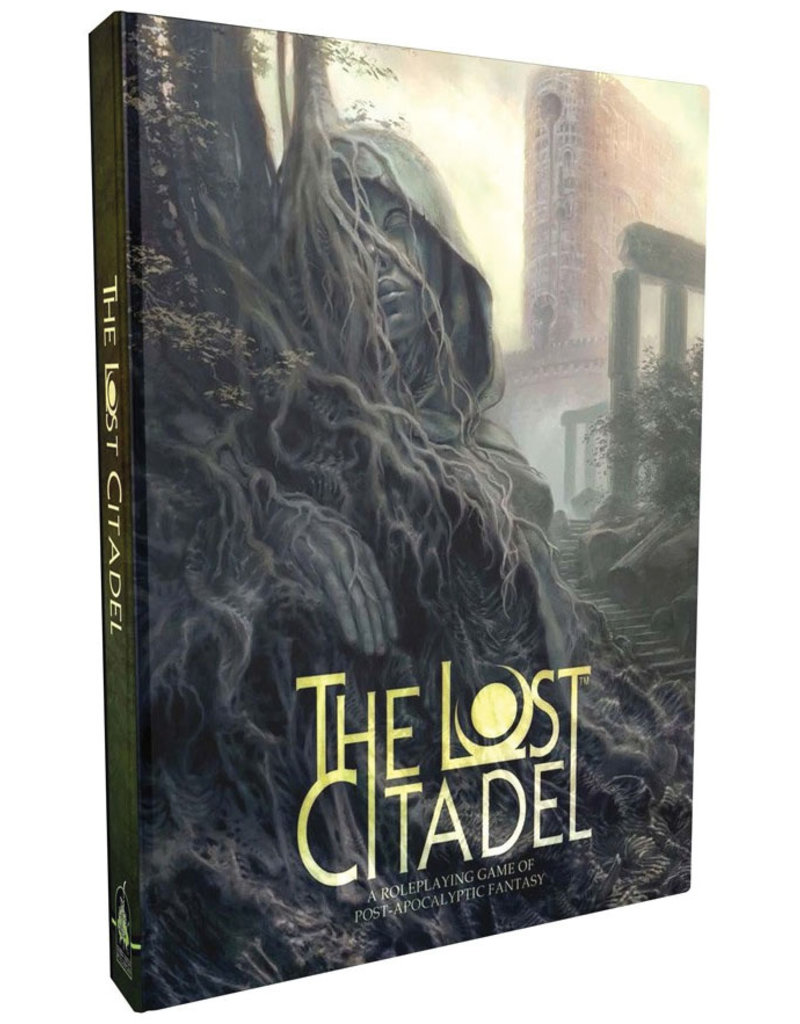 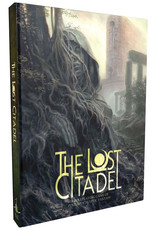 Seven decades ago, there were cities upon cities, kingdoms and nations. Cultures at war and at trade.Humans, dwarves, elves,and others. So it remained for millennia, through two vibrant ages called ascensions.

THE CITY IS CALLED REDOUBT...

Some say the doors to the Underworld flew from their hinges. Others believe that the god of the dead went mad. Whatever the cause, across the lands of Zileska, the dead have become the Dead. Whether human, elf, dwarf, or monstrous ghûl, all must survive the horror of this world overrun by death, where all that’s left of civilization has gathered behind the walls of the world’s last bastion of the living…

The city of Redoubt.

In this setting, you play one of the only remaining souls alive after an undead apocalypse has brought civilization to a dark and bloody end. This beautifully illustrated game book provides everything you’ll need to experience The Lost Citadel through the lens of the world’s most popular roleplaying game.

Inside this book, you’ll find:

Will you pledge yourself to the noted foresters and venture bravely beyond the safety of the city walls?  Would you risk an outbreak just to improve your station in a society run entirely by the privileged elite? What mark will you leave on a world that may be spooling out its final hours? The answers lie within.