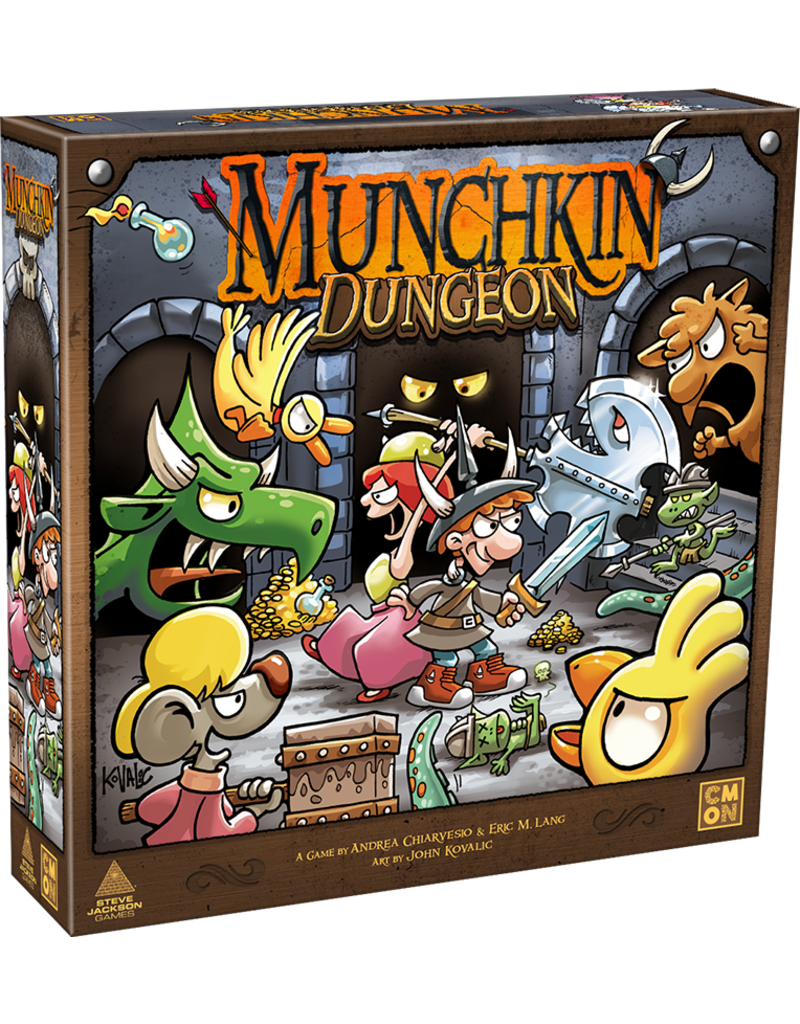 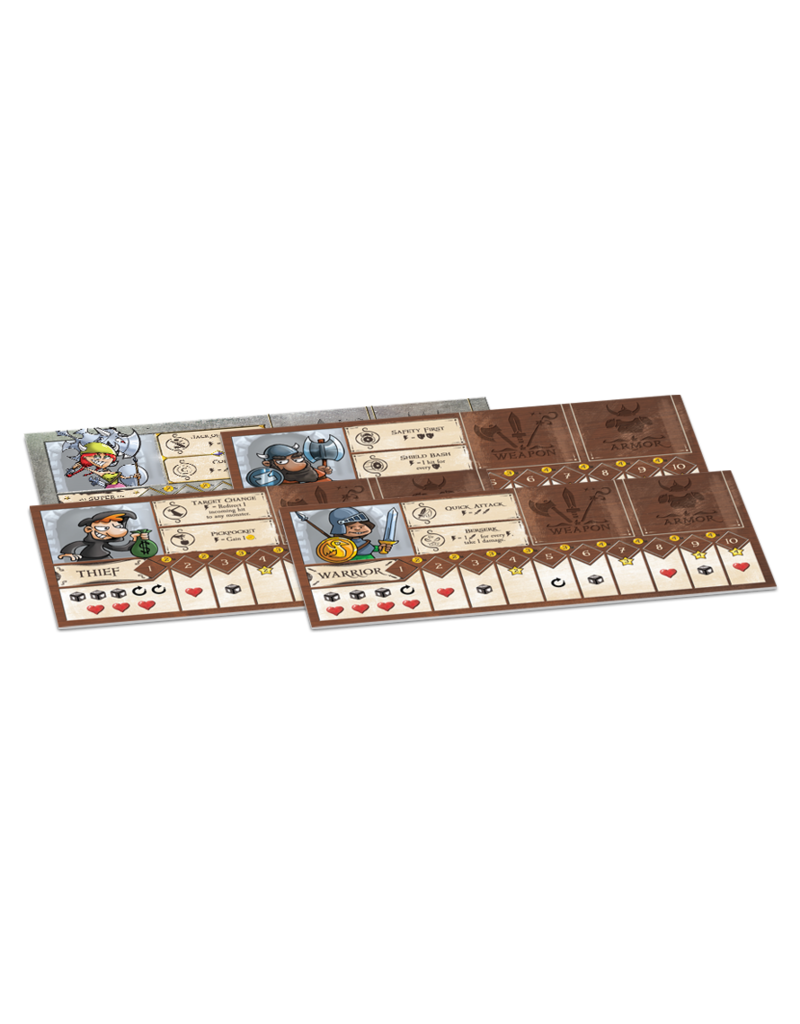 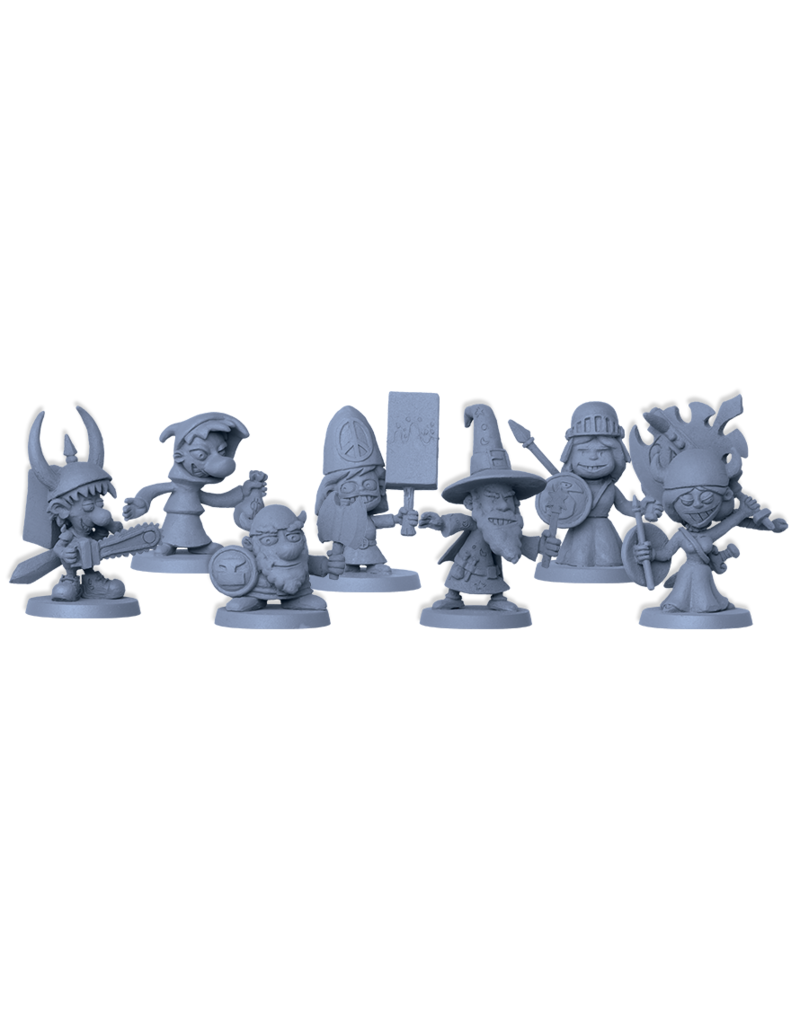 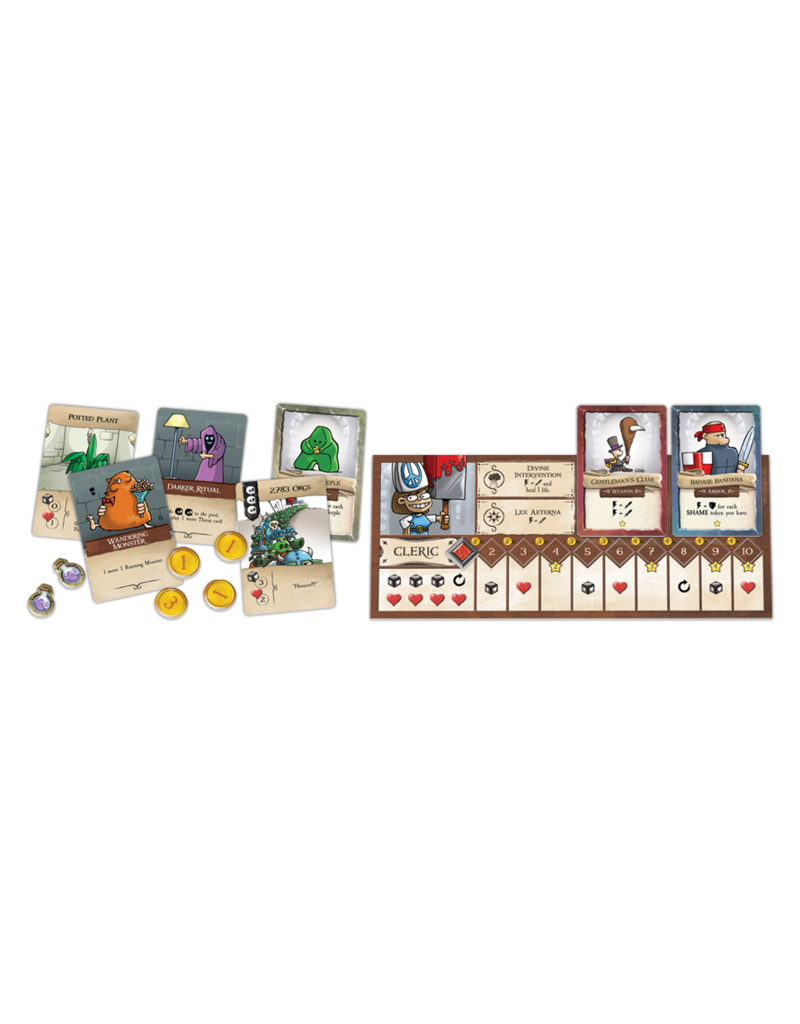 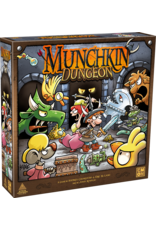 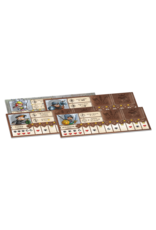 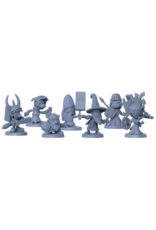 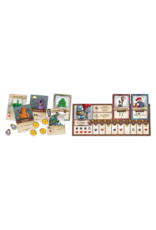 Who Will Become the Most Famous Munchkin Dungeoneer?

The life of a Munchkin is pretty simple: kick the door open, beat up the monster, take the loot, gain levels, and get famous. Just watch out for the other Munchkins looking to also get that loot. There’s no honor among Munchkins, and they’ll gladly stab you in the back.

Deep in their subterranean lairs, Monsters wander the halls, guarding their treasures. Why not kick open some doors, fight with them, and take that loot for yourself? That seems like a pretty good plan. In the end, all that fighting and looting is bound to gain you some notoriety. But who will be most-famous?

In Munchkin Dungeon, players take on the role of Heroes, each with their own unique special abilities, who are bound and determined to get some new gear via slaying Monsters. They will head down into the depths of the Dungeon board, fighting everything they meet along the way. When they get to the final chamber and reach the Boss, it will be a showdown for the ages. In the end, the Hero who collects the most Fame is the winner.

No Two Dungeons Alike - With different Monsters and different Bosses to choose from or select randomly, no two games of Munchkin Dungeon are ever quite the same.

Unique Heroes - Each Hero not only has two unique special abilities to set them apart from the others, but they also gain different bonuses as they level up, allowing players to try different styles each time they play.

Great Figures - The Heroes, as well as many of the Monsters, are represented on the table by highly-detailed miniature figures based on Munchkin’s characteristic artwork. 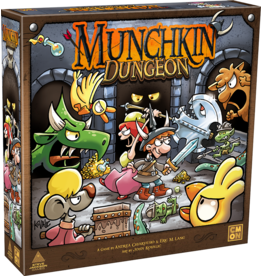 In Munchkin Dungeon, players enter a dungeon and attempt to collect the most treasure and achieve the highest character level.
Add to cart
Munchkin Dungeon + Side Quest Expansion KS
$108.00 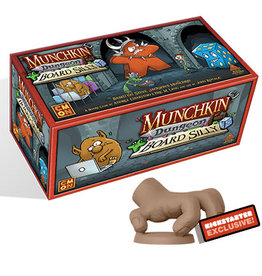 You never know what you’ll come across when traveling through a Dungeon.
Add to cart
Board Silly Munchkin Dungeon KS
$36.00

Just wook at da widdle evil beasties! SO CUTE!! Sure, they’re going to munch your face off, but they’re JUST SO ADORABLE!!
Add to cart
Cute as a Button Munchkin Dungeon KS
$36.00 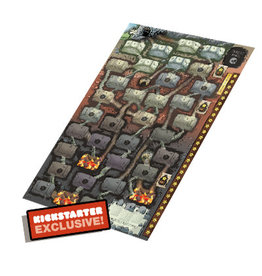 The Epic Dungeon Board is… well… epic. Bigger, darker, and more Monster-infested than your regular vanilla dungeon. It is not for the weak.
Add to cart
Epic Board Munchkin Dungeon KS
$15.00 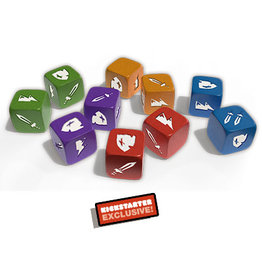 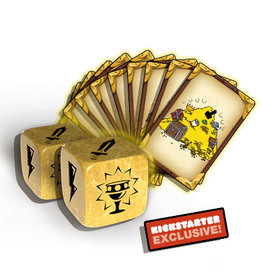 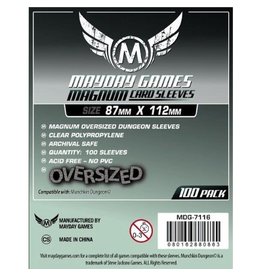 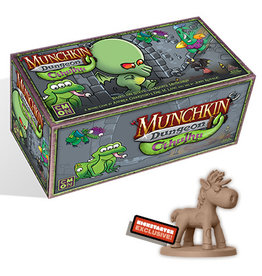 It is time to face the Horrors with Munchkin Dungeon: Cthulhu! This expansion brings not only the big tentacly Elder God himself, but brand-new Room cards, new outer-wordly Loot cards, and Threats from anot
Add to cart
Munchkin Cthulhu Munchkin Dungeon KS
$36.00