On the Underground London/Berlin Deluxe KS 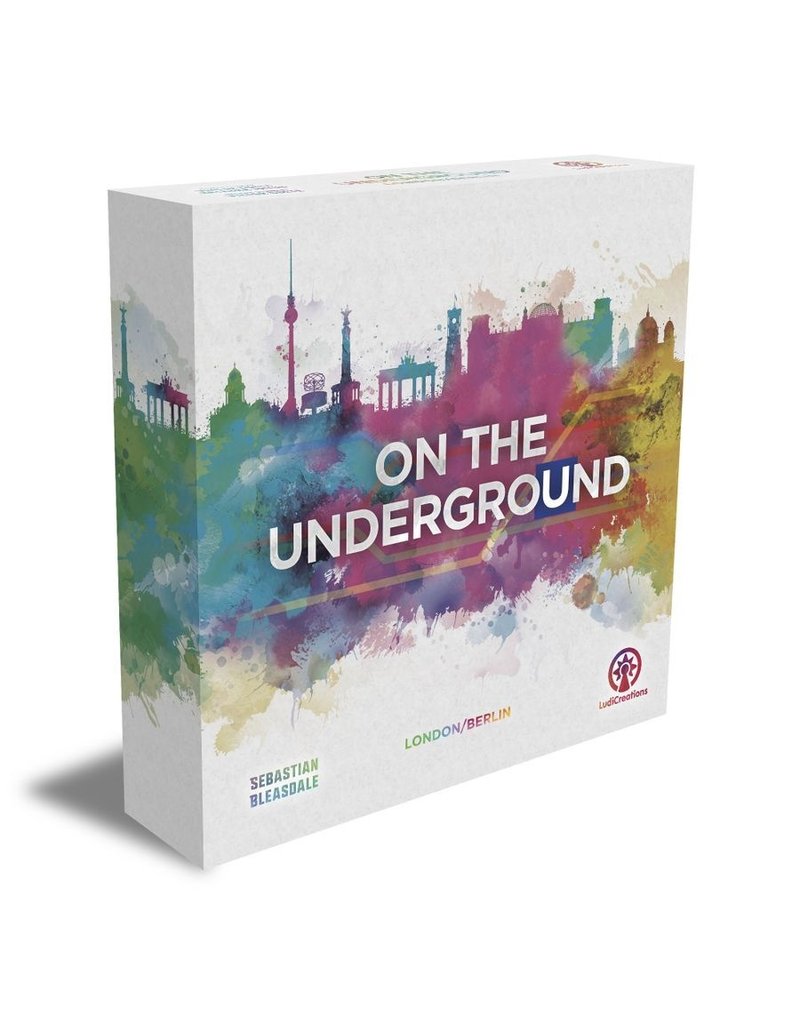 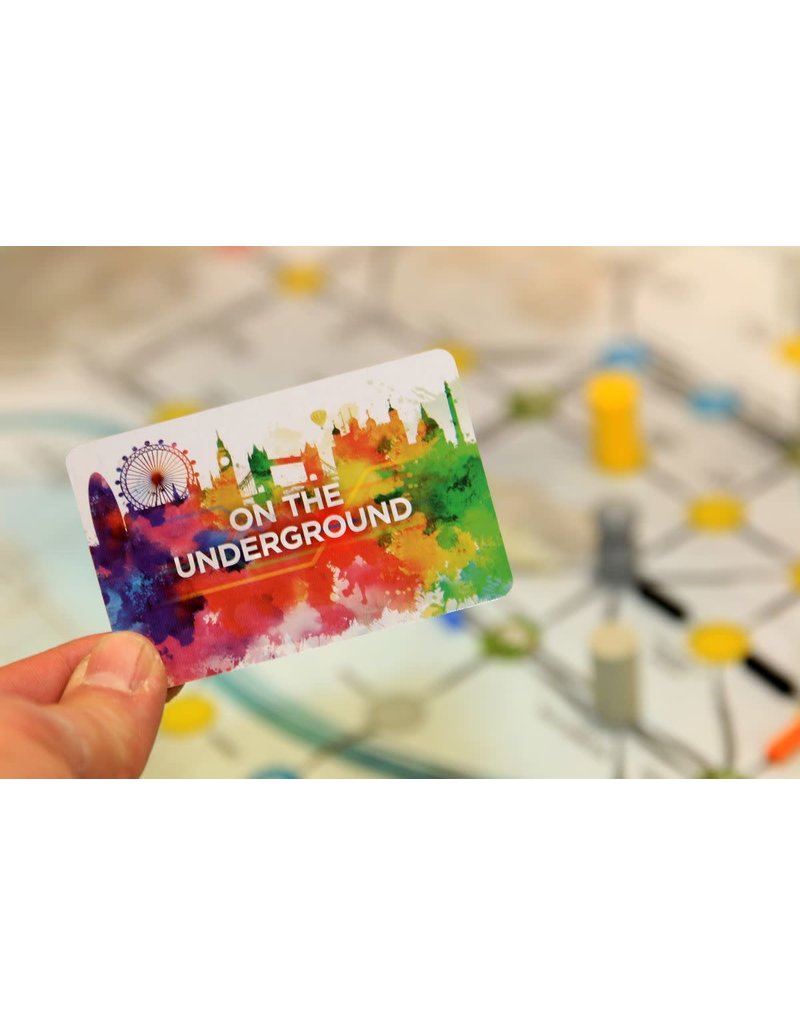 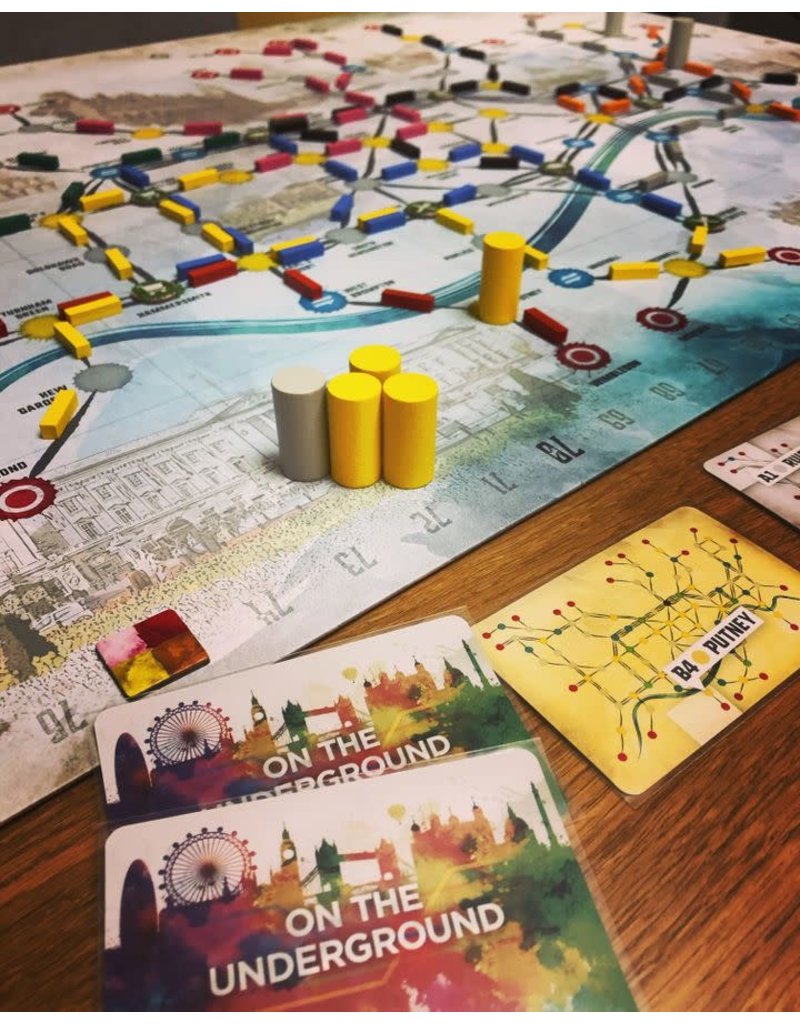 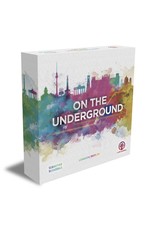 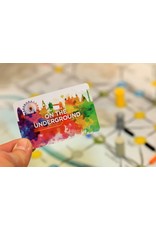 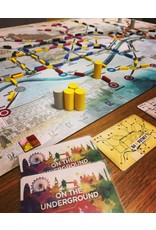 he London Underground is the world's first underground passenger railway, having opened in 1863. Its 11 lines move about 5 million passengers a day to 270 stations, along 400 km (250 mi) of track.

The massive network of London Underground stations makes up one of the most complex transportation systems in the world, and On the Underground challenges you to develop it. Build the most successful lines, connect them to landmarks, and attract passenger traffic!

In On the Underground, the players build the Underground lines in London or the U-Bahn lines in Berlin. Each player controls 2-4 different lines, depending on the number of players.

On each turn, four destination cards are available, corresponding to stations on the map. You can take up to four actions; an action is either building track by placing one of your track tokens on the board or taking a branch token. A player may use two branch tokens to branch out of an existing line (whereas normally lines can be extended only at the endpoints).

After each player's turn, a passenger token is moved along players' lines, avoiding walking as much as possible, to reach one or two destinations determined at the beginning of the turn. The destination cards corresponding to the visited stations are then replaced by new ones, then the next player takes their turn.

After all destination cards have been drawn and all players have taken the same number of turns, the game ends.