Return to the Dark Tower KS 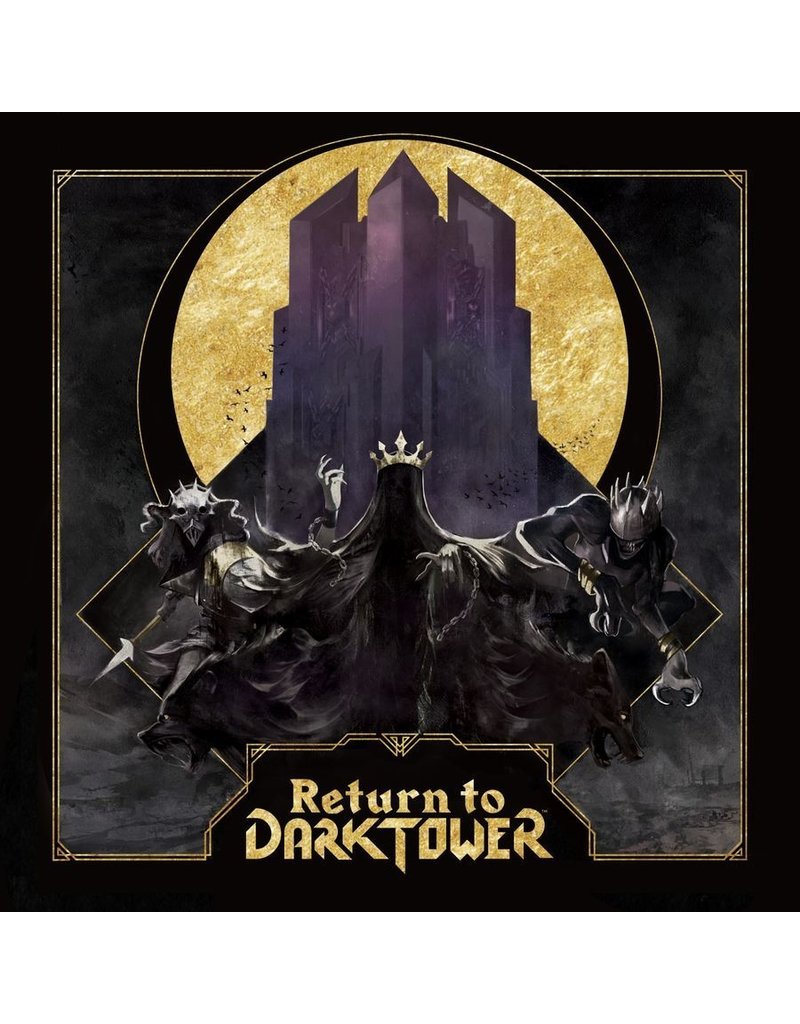 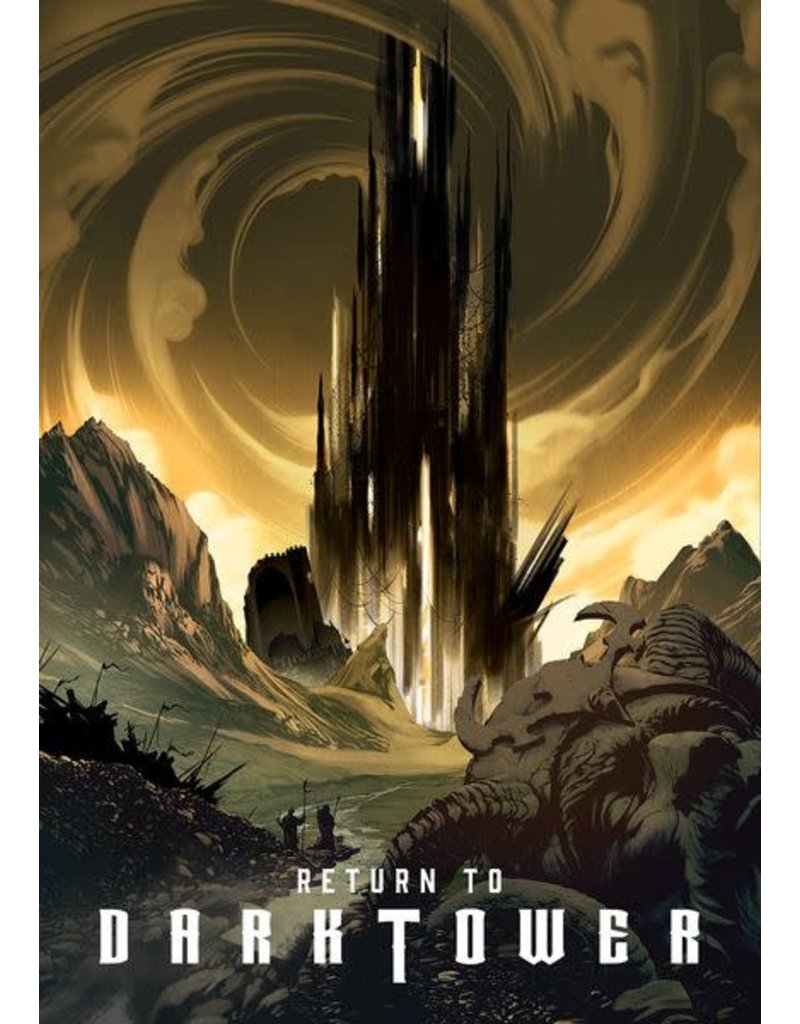 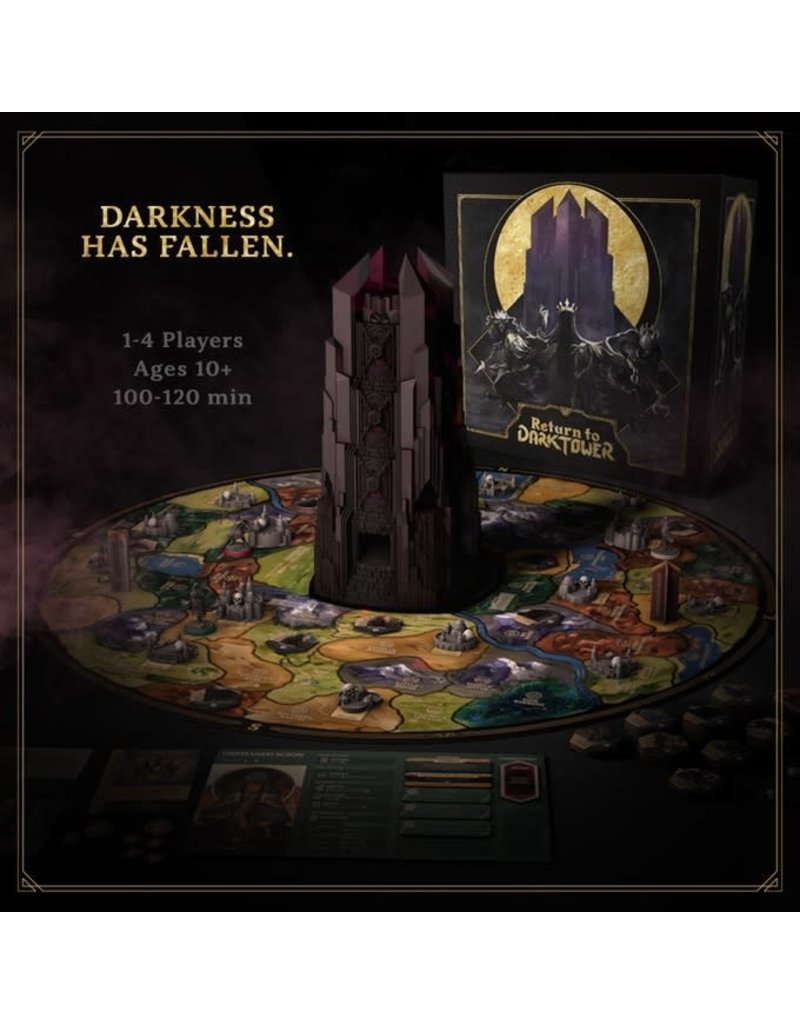 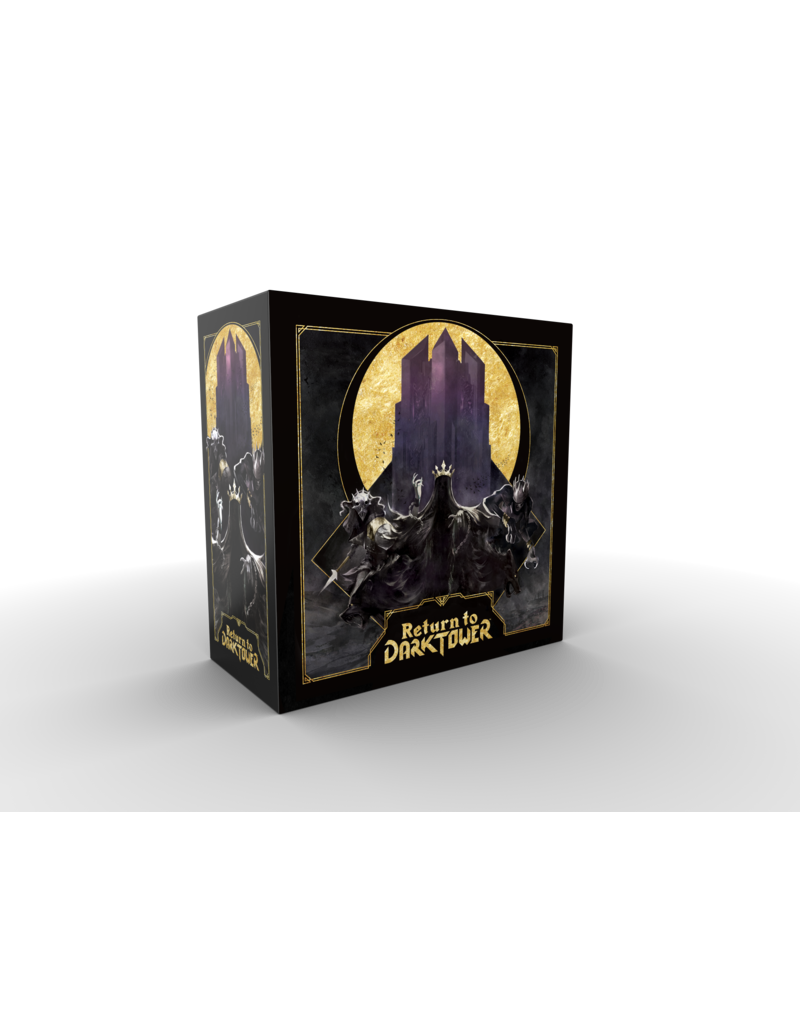 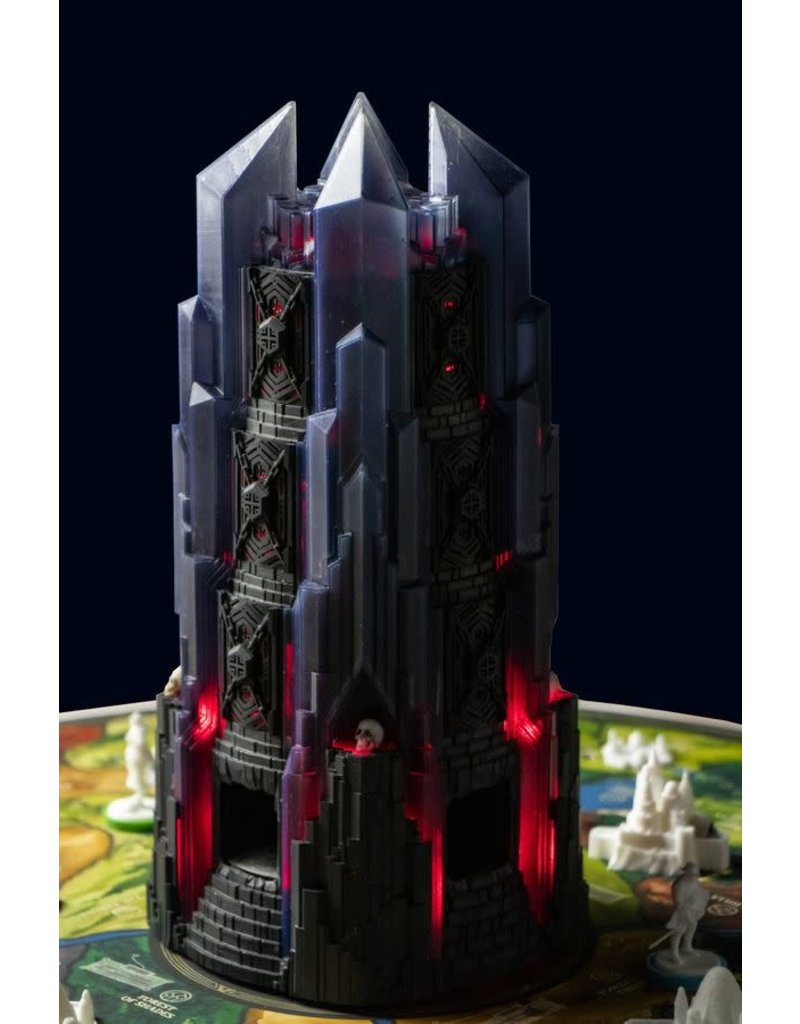 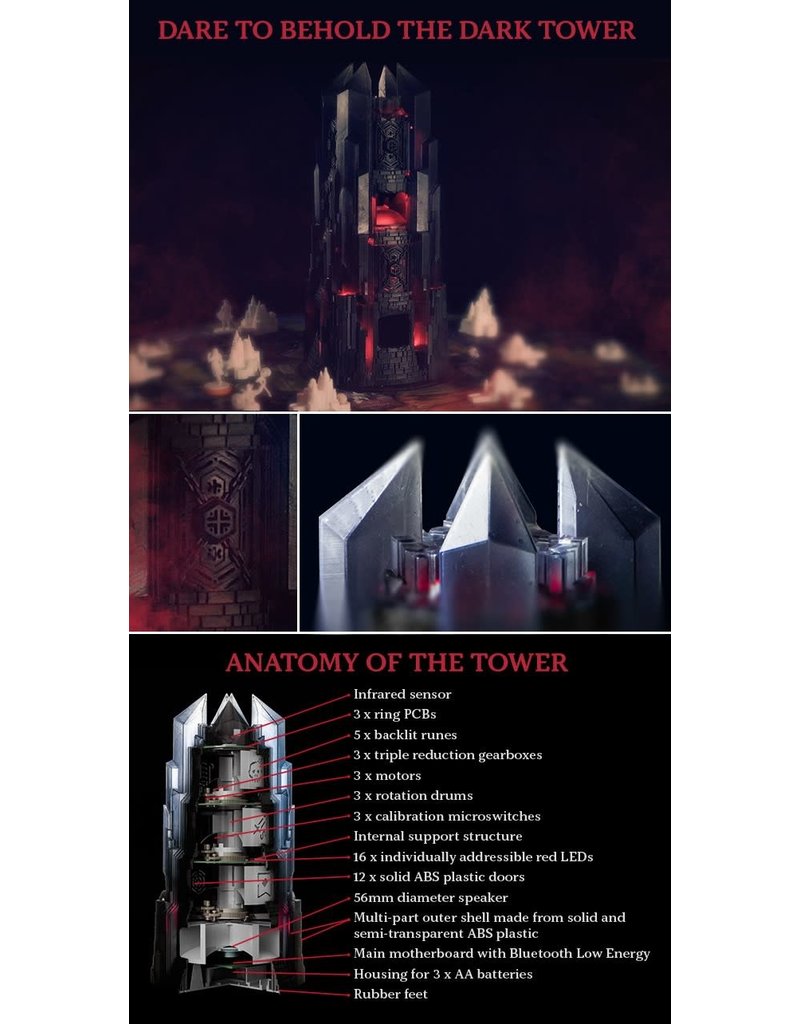 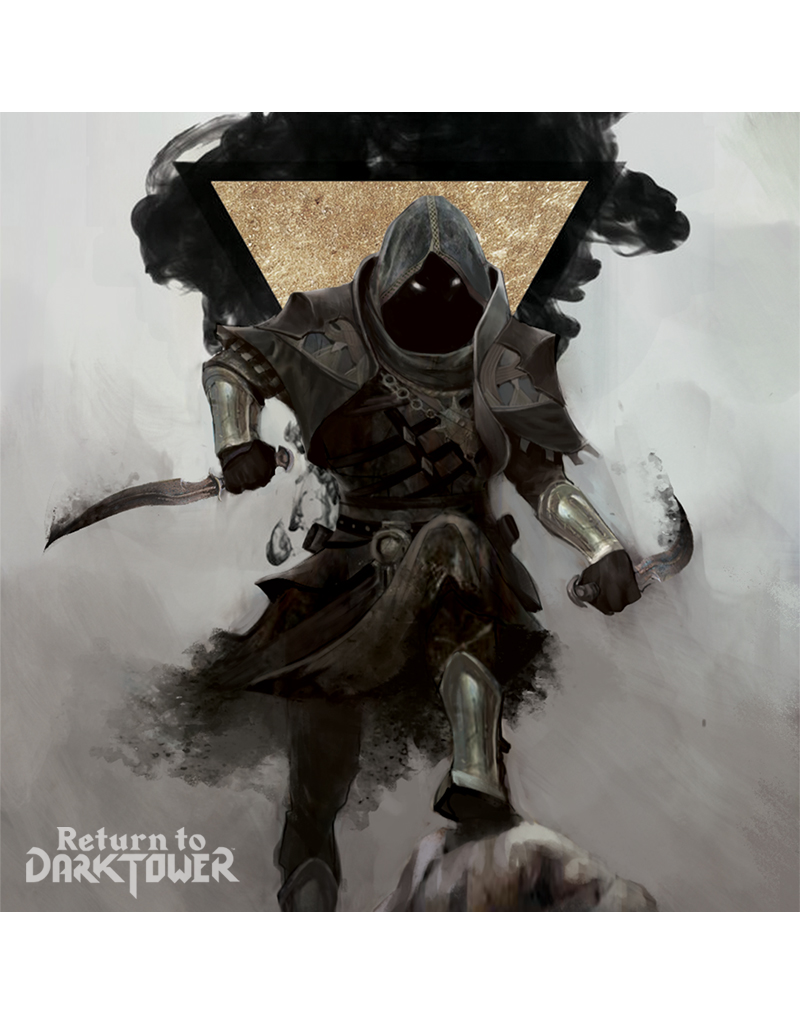 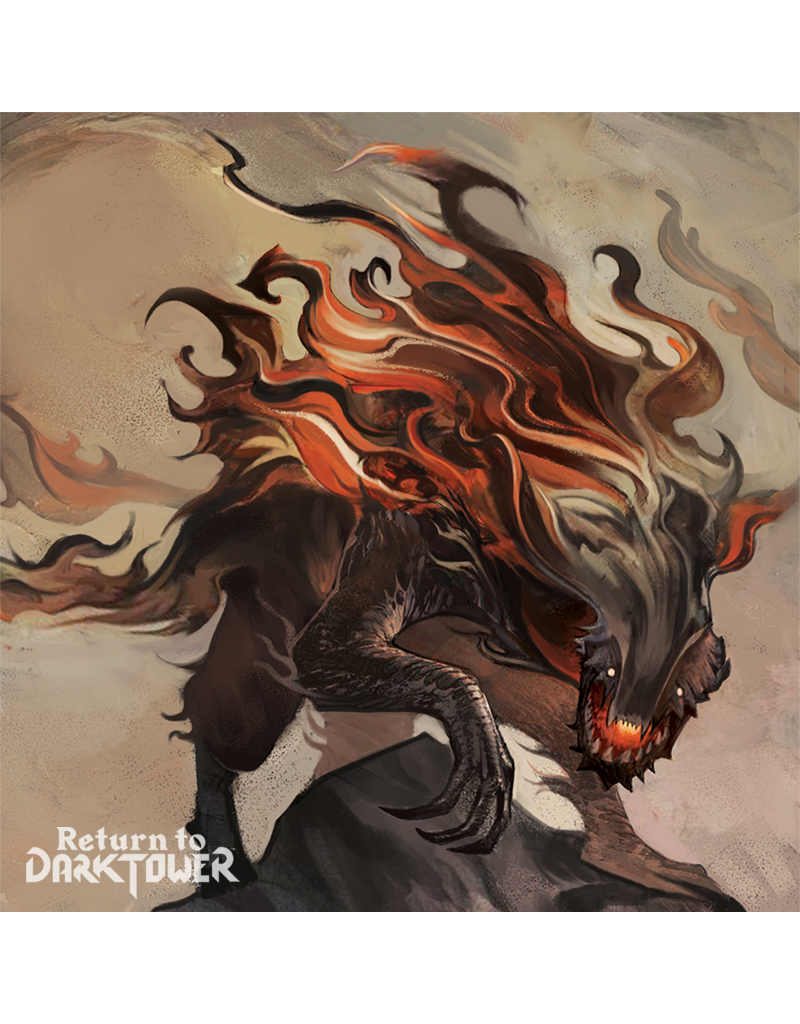 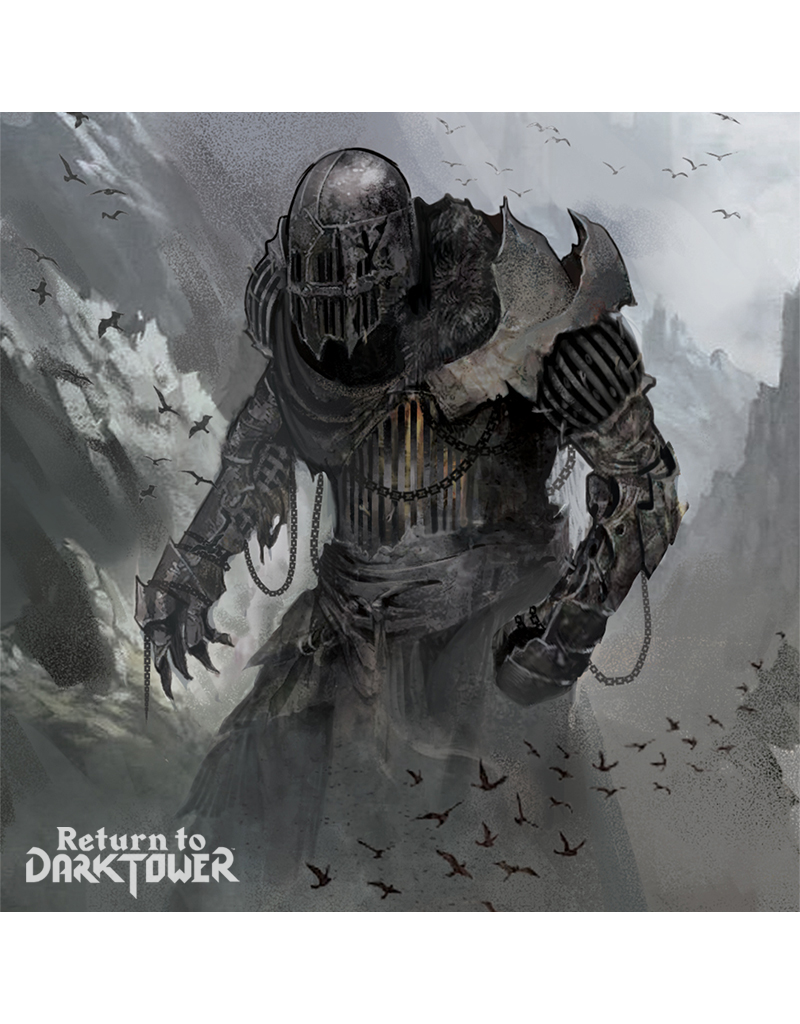 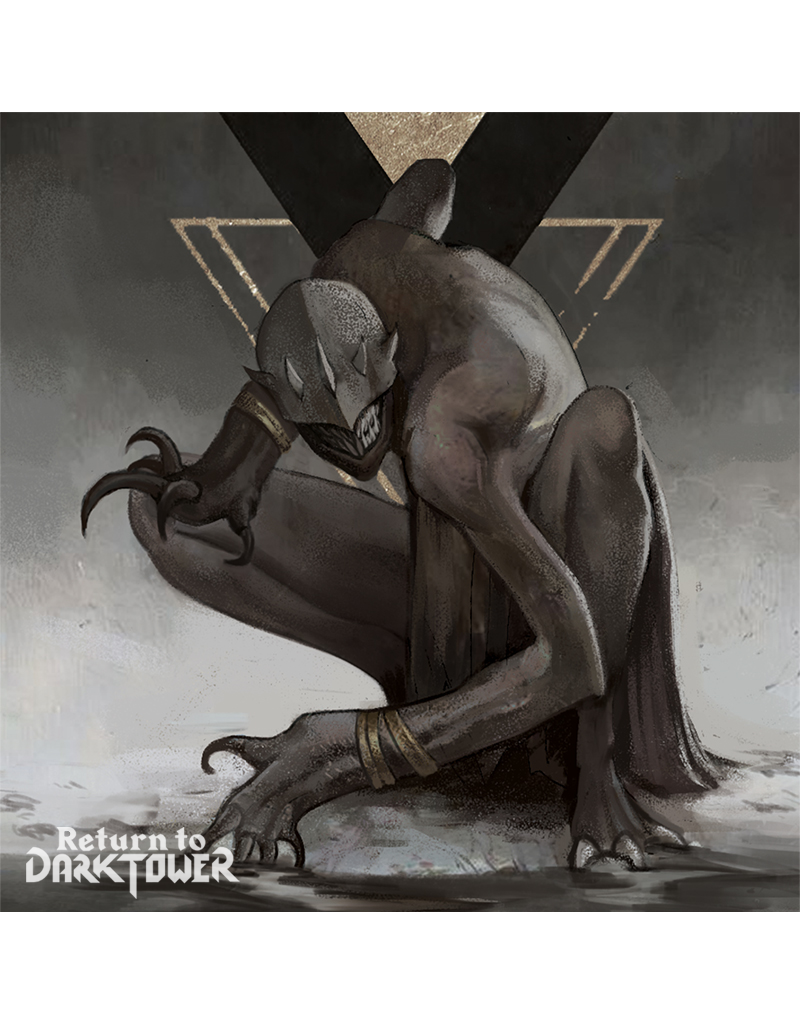 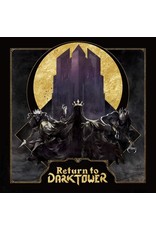 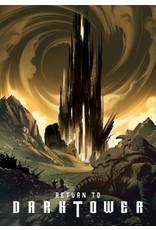 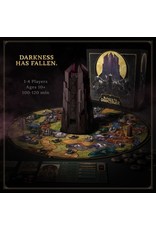 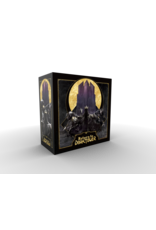 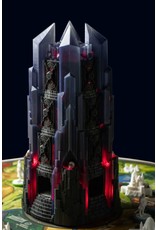 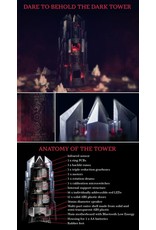 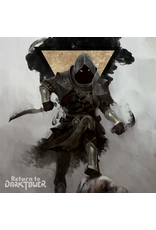 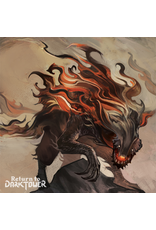 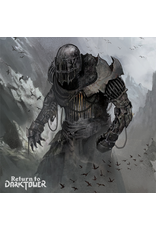 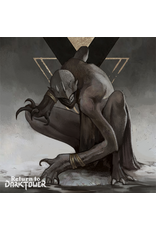 Your options are to Add to Wishlist or Pre Order

For an age, the tower lay in ruins. Unbeknownst to the people of the realm, a great evil stirred in its bowels. It started with strange sightings: a flock of crows flying in circles until they dropped from the sky, the lake frozen solid in the height of summer. In time, they could not deny that which they most feared.

The evil had not been vanquished. The darkness would soon fall again. The tower will rise.

A "sequel" to the 1981 grail game, Return to Dark Tower is a cooperative game for 1-4 players who take the role of heroes. Together, they gather resources, raise buildings, defeat monsters, and undertake quests to build up their strength and discern what foe ultimately awaits them. When the heroes face the tower, the game shifts into its dramatic second act, where the players have one chance to defeat the enemy once and for all.

The game features traditional game mechanisms, such as engine building and resource management, paired with a technological interface unlike any seen before in games, including the titular tower, which holds more than a few secrets.

Each player controls a unique hero with their own starting inventory and special abilities. Along the way you gain helpful items, powerful virtues, and trusty companions to help you achieve your goal: Find a way into the Tower and defeat a powerful adversary.

Figuring out the best way to utilize all of these assets is the key to victory. The game actively works to stop you, responding to your decisions and taking advantage of your missteps. Foes, each with their own strengths and weaknesses, will stalk your hero and assault your buildings.

Return to Dark Tower constantly presents new challenges. The adversary within the tower, the plan to access the tower, and the suite of foes you will face can mix and match in thousands of combinations. Play the same array over again or try something completely new.