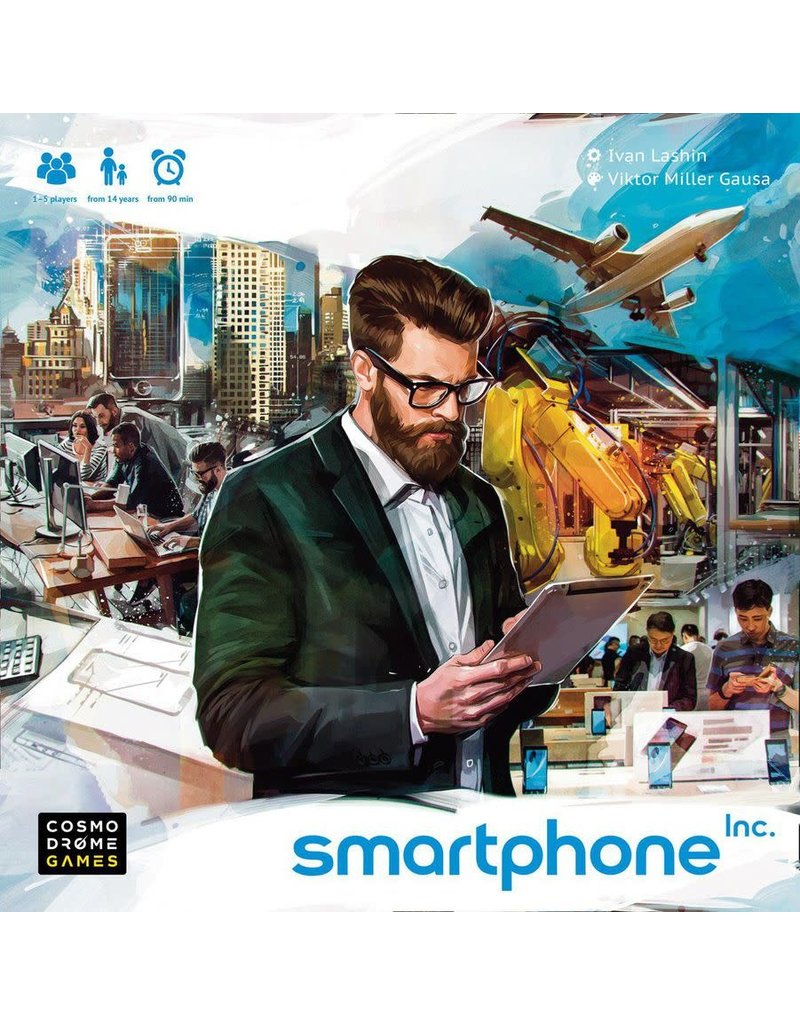 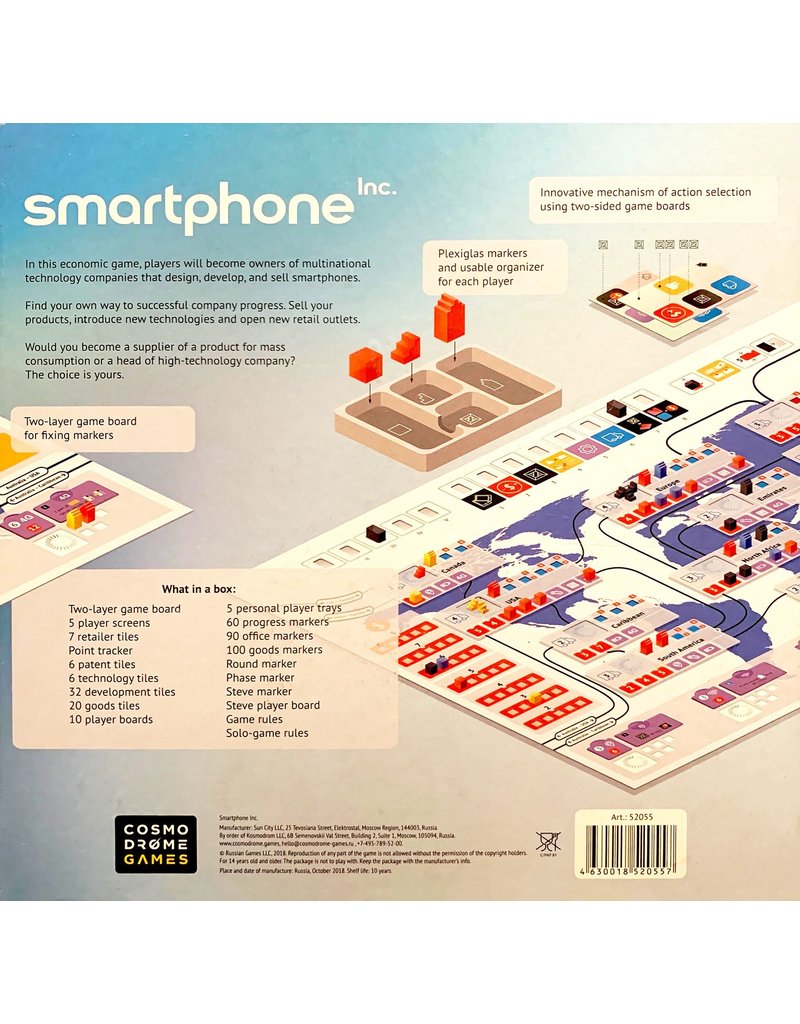 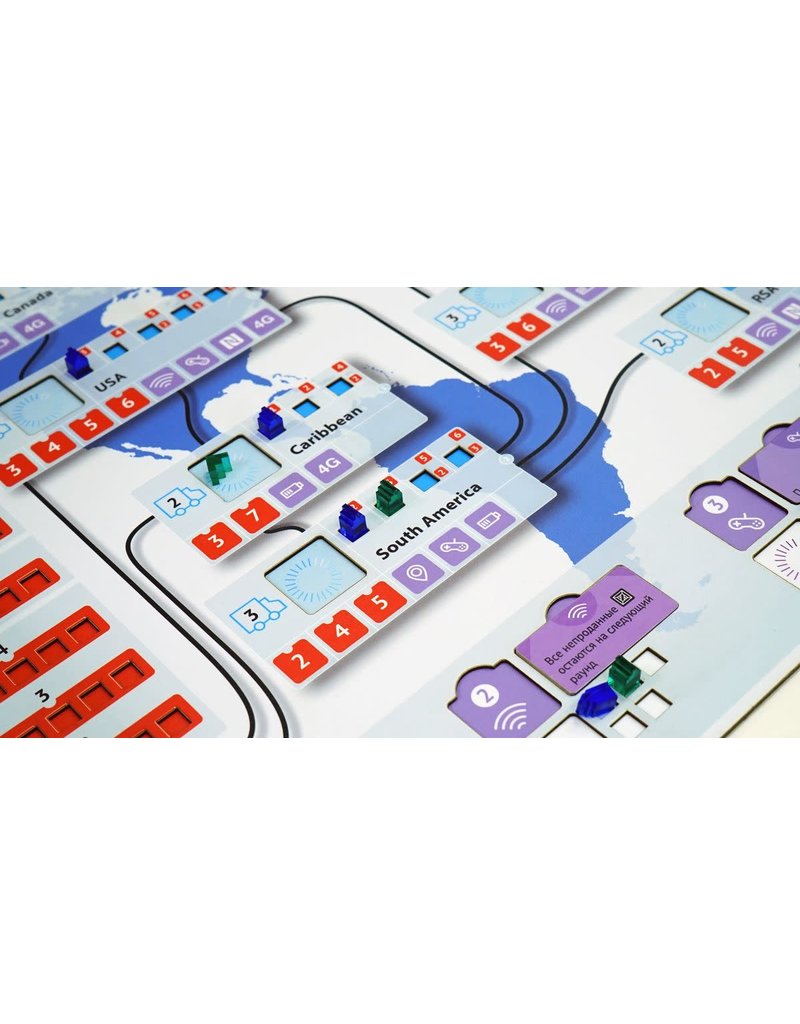 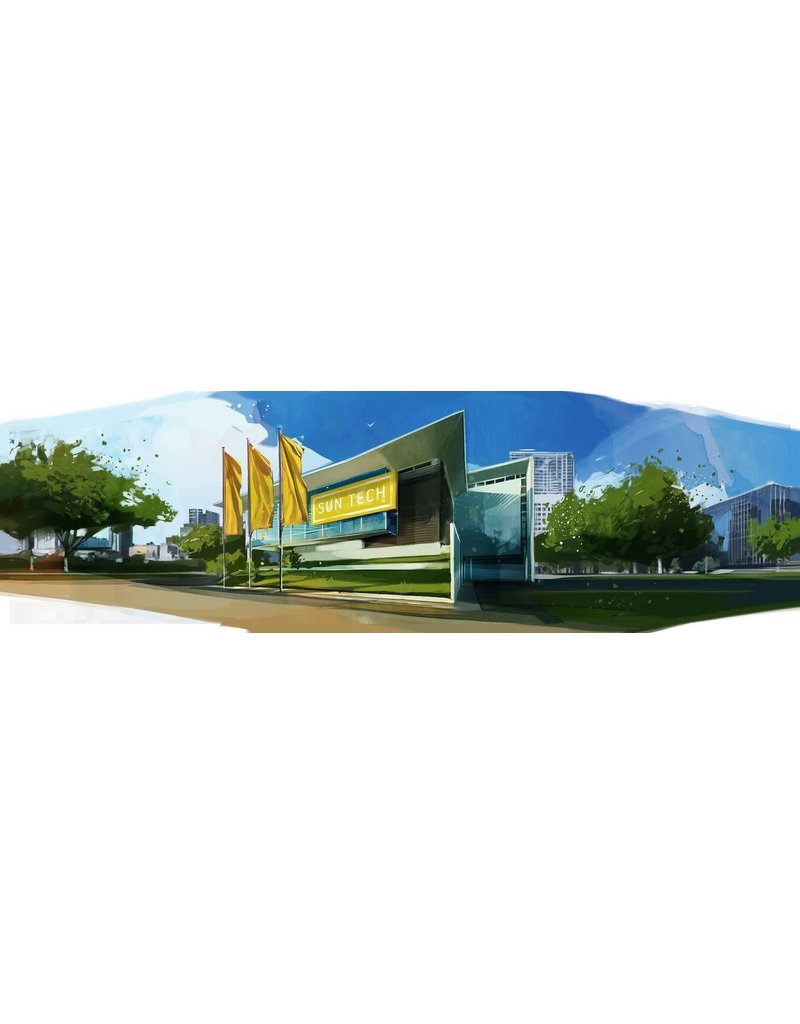 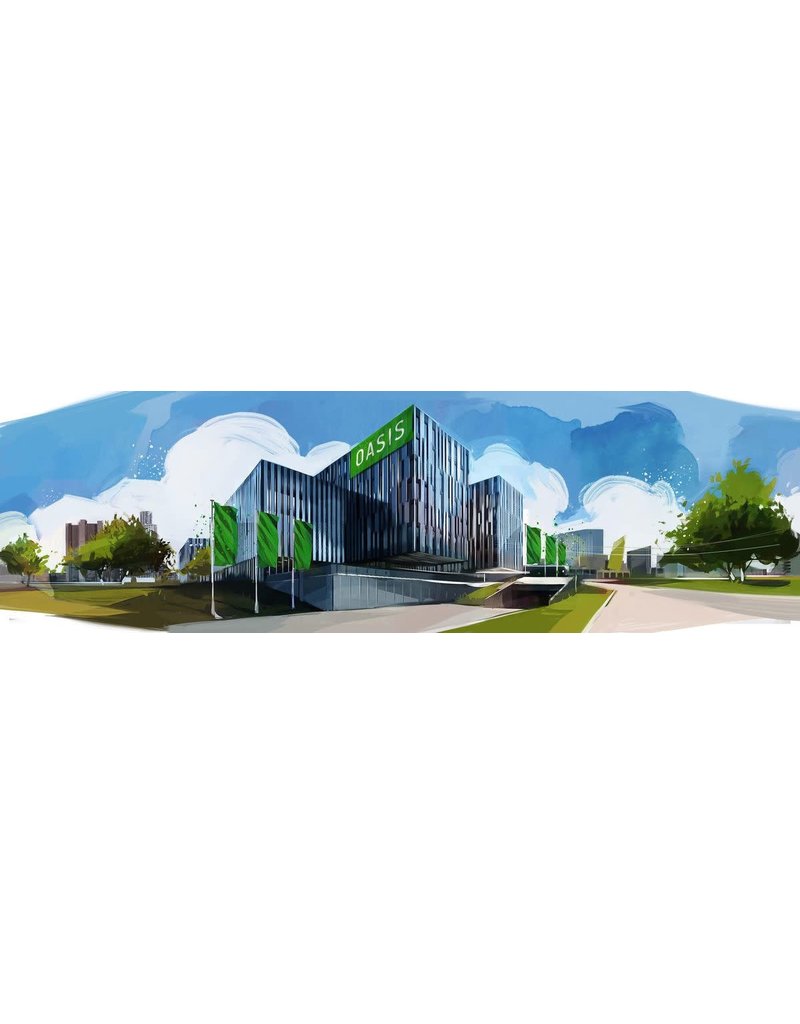 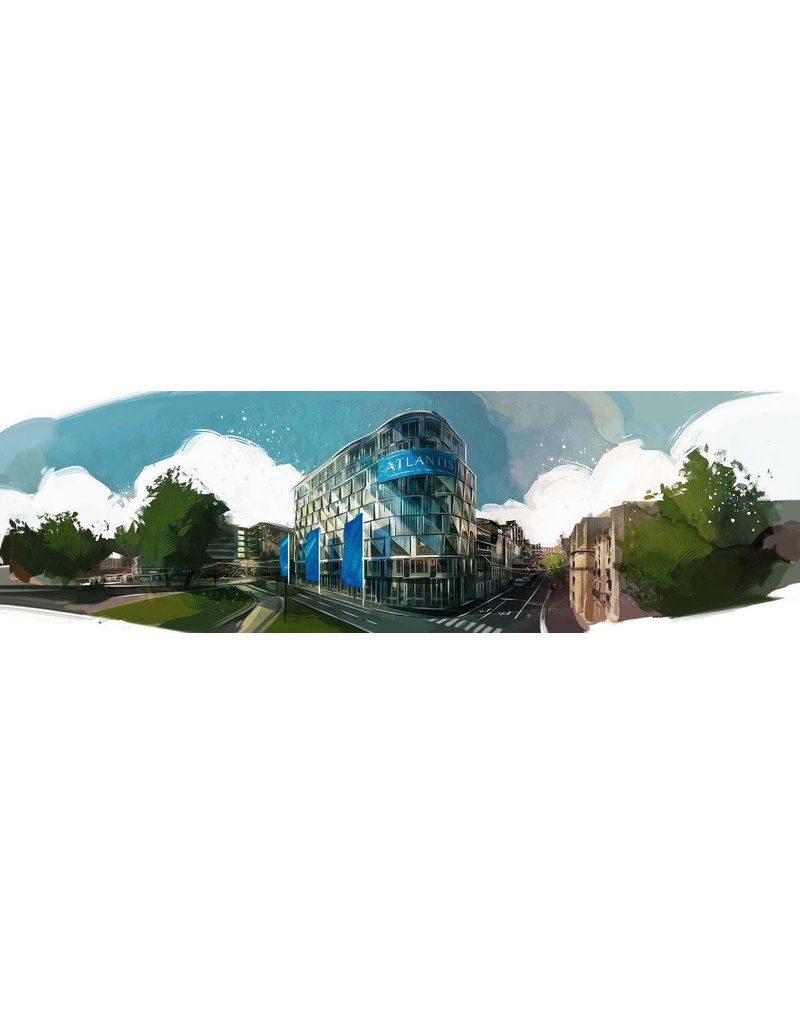 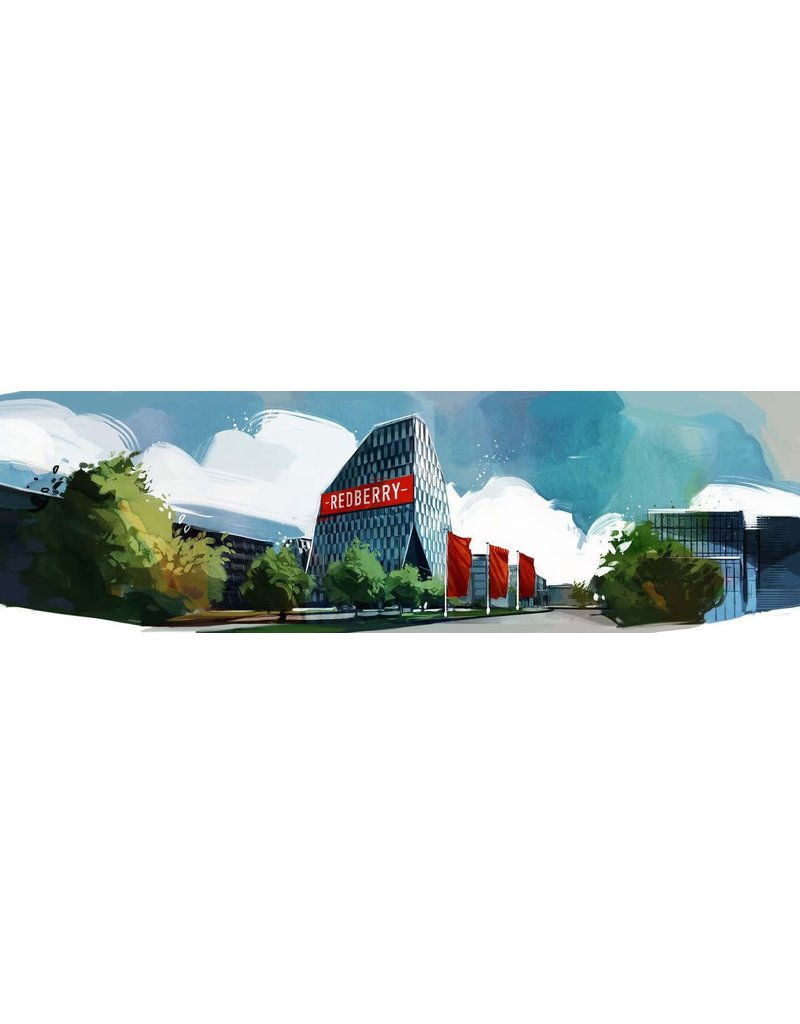 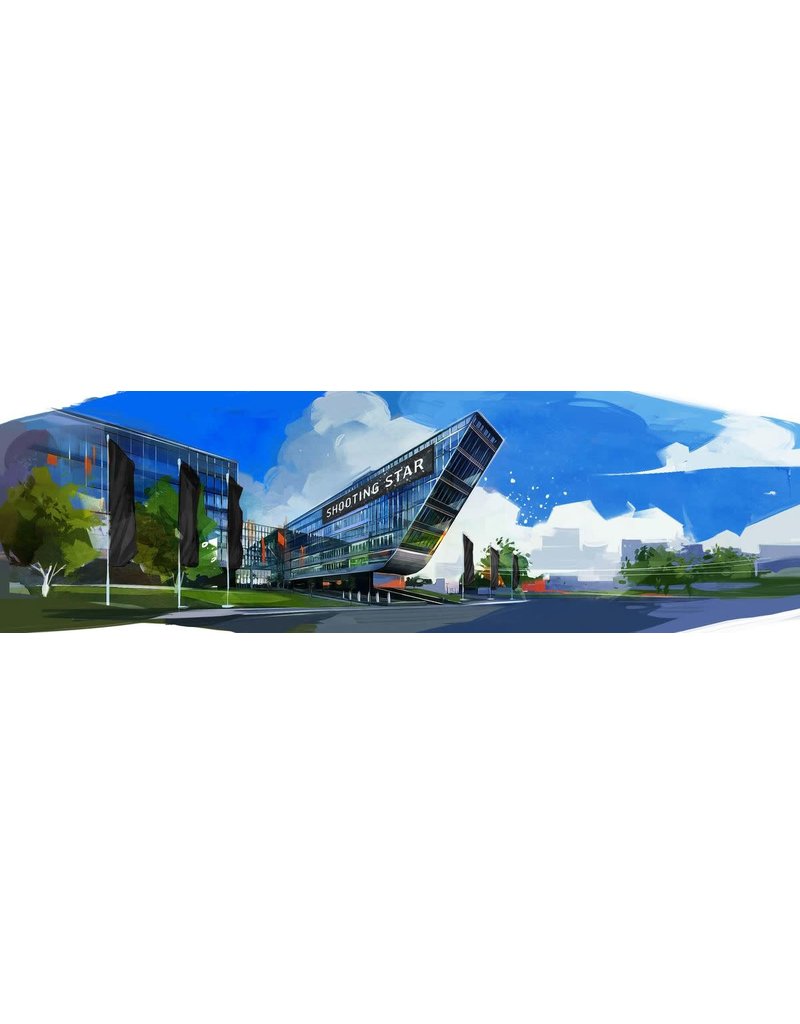 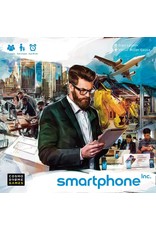 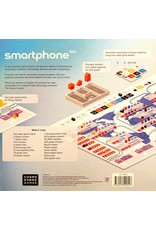 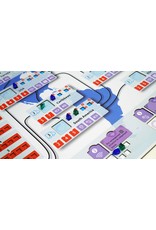 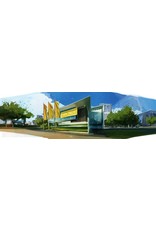 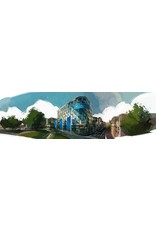 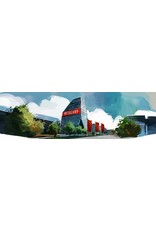 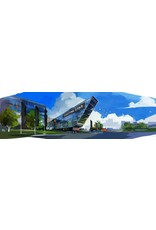 In Smartphone Inc., you become a CEO of one of the largest smartphone-producing companies in the time when smartphones were only beginning to conquer the world. Research technologies, develop your factory, build your worldwide office network, and outprice your competitors.

Smartphone Inc. is an economic simulation Eurogame. Over five rounds, players program their decisions about price, production, research, and expansion in order to earn more profits and become the most successful company in the world by earning more money than rivals. The game features a unique mechanism of planning, which combines patching mechanisms with bidding and action selection. Each of the rounds consists of eight simple phases: planning, pricing, production, development, research, expansion, selling, and profits.

In the planning phase, all players simultaneously make a decision for the next year by patching their two plan cards and all of their development tiles. This plan determines all of the other phases, as players will use planned actions in them.

During the pricing phase, players change their price, according their decision. A lower price helps to go earlier and sell more smartphones on the market, but higher price while risky help player to earn more money.

In production, all players simultaneously produce smartphones, based on their plan.

In development, players in turn order take the development tiles, which expands their plan possibilities in further rounds. All following phases will be played in turn order.

In research, players in turn order use their research points based on their decision to discover new technologies. Each technology has not only expanded players' ability to sell smartphones to the customers, but also give them special power. There are 6 different technologies in the game, with every one of them has two different powers to use.

In the expansion phase, players use expansion points from their plan to open offices in neighbor regions, which allow them to sell in that region and develop their network of offices to more regions in further turns.

In the sale phase, players sell produced phones in regions, where they have offices. But there is limited space in regions - if your price is to high, faster rivals can block you from selling. At the end of the phase all unsold smartphones are utilized.

In the profit phase, you get income for your smartphones. All sold phones get you as many dollars, as their price. Also the player who sold more phones in the region gets profits for controlling the accessory market. At the end of this phase all sold smartphones discarded from the map - and a new round begins.