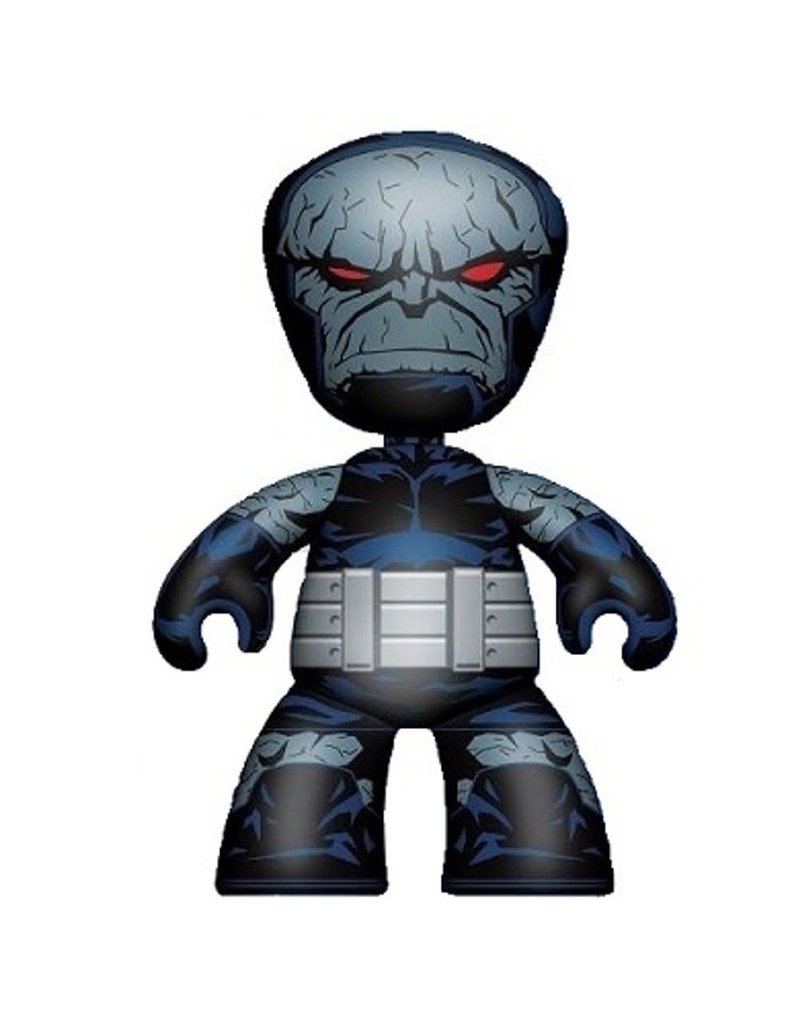 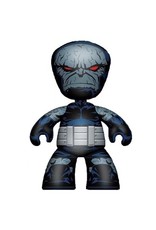 DARKSEID- Ruler of Apokolips, he will stop at nothing to defeat Superman and enslave the Earth! Mez-Itz, 6" rotocast vinyl collectibles that are cool by design. Both SUPERMAN and DARKSEID feature five points of articulation and are individually packaged in collector friendly double sided window boxes that allows you to see both the front and back of each Mez-It!

Darkseid is one of the most powerful characters in the DC Universe. Debuting in the Bronze Age of Comic Books, he has appeared in four decades of DC Comics publications, featuring prominently in the New Gods titles and limited series as the recurring nemesis of the New Gods and Superman.