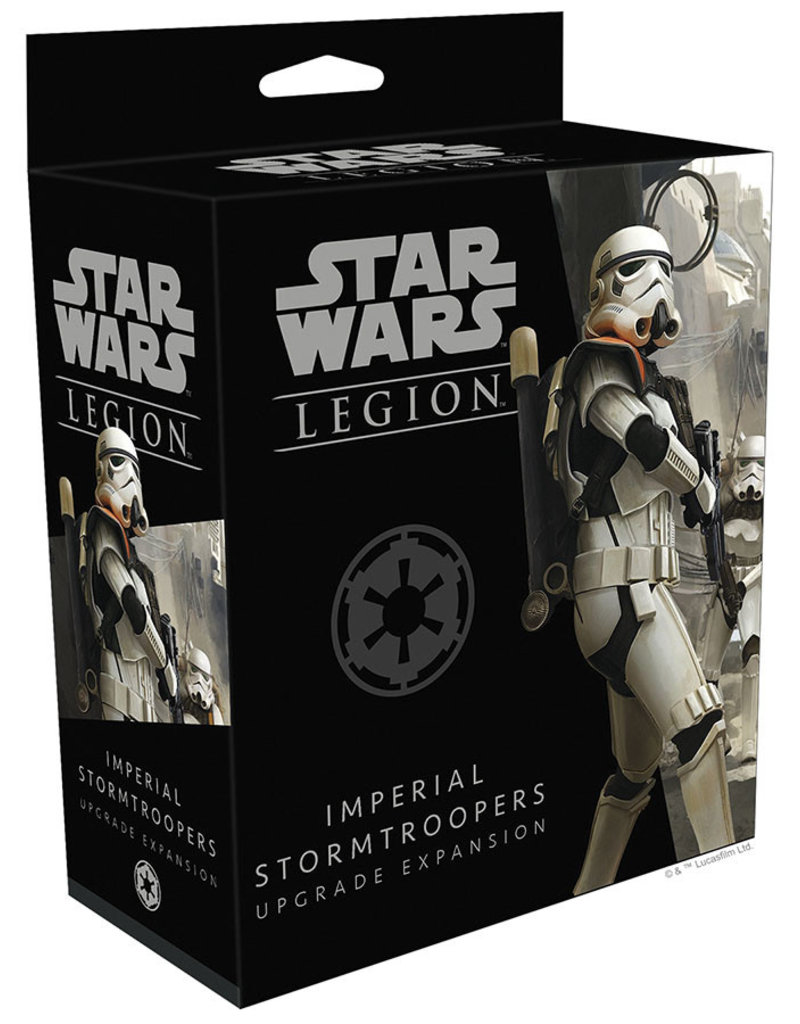 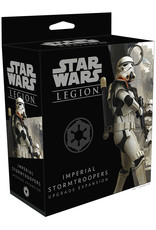 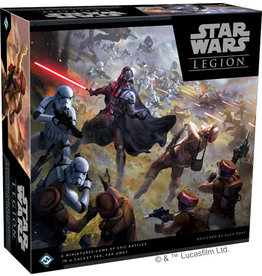 Star Wars: Legion invites you to enter the ground battles of the Galactic Civil War as the commander of a unique army of miniatures filled with troopers, powerful ground or repulsor vehicles, and iconic characters like Darth Vader or Luke Skywalker.
Star Wars: Legion - Core Set
$90.00 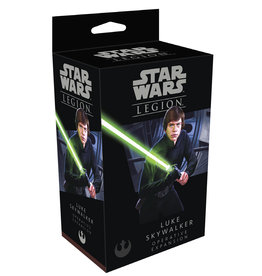 Luke Skywalker has sparked hope across the galaxy. As the first new Jedi Knight in a generation
Luke Skywalker Operative SW Legion Expansion
$13.00 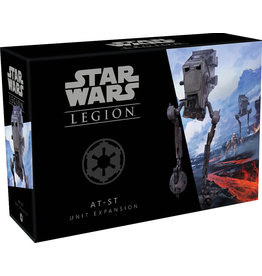 With the Star Wars: Legion – AT-ST Unit Expansion, you'll find a single finely sculpted, massive AT-ST miniature, which can be assembled to loom over the battlefield and provide a rallying point for your entire army.
AT-ST Unit SW: Legion
$50.00 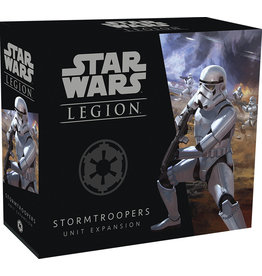 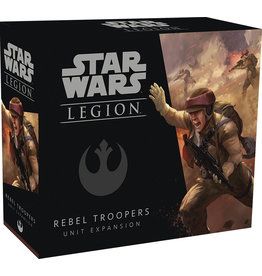 The Alliance recruits warriors from every world — wherever they can find beings who have come to hate the Empire's tyranny. Together, these ragtag groups of recruits become Rebel Troopers, carrying out the fight against the Empire on dozens of worlds acro
Rebel Troopers Unit SW: Legion
$25.00 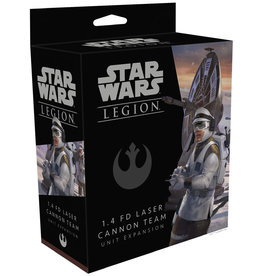 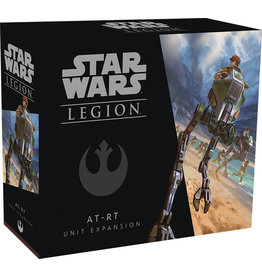 The Star Wars: Legion – AT-RT Unit Expansion includes a single new AT-RT miniature for you to add to your Rebel army, complete with three different gun attachments that can be attached to your miniature.
AT-RT Unit SW: Legion
$25.00 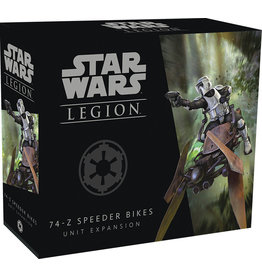 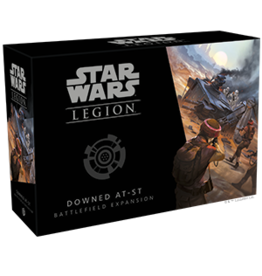 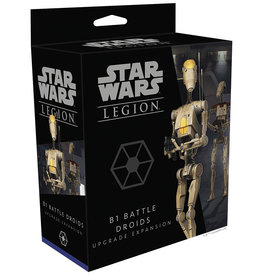