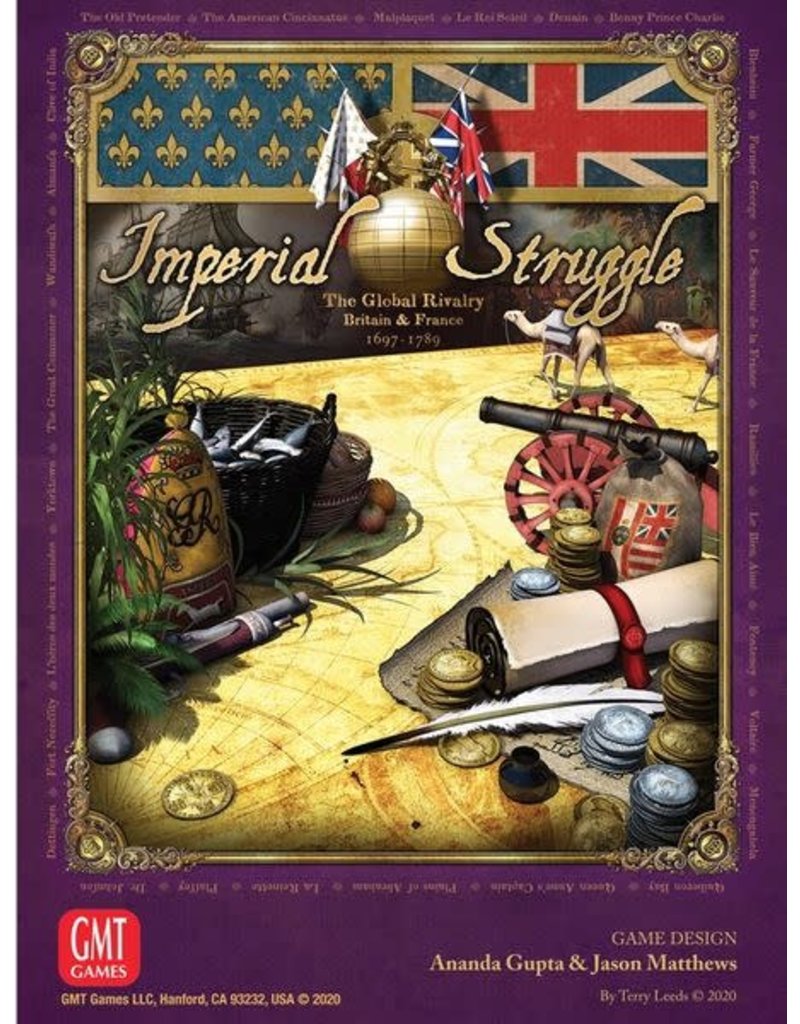 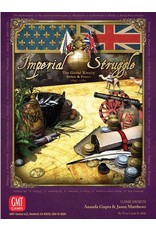 In 1697 the Sun King, Louis XIV, emerged from a decade of war with his Continental ambitions still unsatisfied. Meanwhile, King William III of England sat easier on his new throne than he ever had before. With the Spanish succession crisis unresolved and looming, there were no illusions that the new century would be a quiet one. But neither France nor England could have anticipated the tumult of the years to come: a Second Hundred Years' War, during which these two tenacious adversaries would compete fiercely and proudly along every axis of human achievement. On battlefields from India to Canada to the Caribbean Sea their armies and fleets would clash; in the salons of Paris and the coffee-houses of London the modern world’s politics and economics would be born; and finally a revolution would rock the foundations of society – a revolution that could have ended not in blood and terror but in a triumph of democracy and liberty that might have transformed the world beyond imagining.

Imperial Struggle is a two-player game depicting the 18th-century rivalry between France and Britain. It begins in 1697, as the two realms wait warily for the King of Spain to name an heir, and ends in 1789, when a new order brought down the Bastille. The game is not merely about war: both France and Britain must build the foundations of colonial wealth, deal with the other nations of Europe, and compete for glory across the span of human endeavor.

Imperial Struggle covers almost 100 years of history and four major wars. Yet it remains a low-complexity game, playable in a short evening. It aims to honor its spiritual ancestor, Twilight Struggle, by pushing further in the direction of simple rules and playable systems, while maintaining global scope and historical sweep in the scope of a single evening. In peace turns, players build their economic interests and alliances, and take advantage of historical events represented by Event cards. They must choose their investments wisely, but also with an eye to denying these opportunities to their opponent. In war turns, each theater can bring great rewards of conquest and prestige, but territorial gains can disappear at the treaty table. At the end of the century, will the British rule an empire on which the sun never sets? Or will France light the way for the world, as the superpower of the Sun King's dreams or the republic of Lafayette's?

Imperial Struggle is a game about what historians call the “Second Hundred Years’ War.” It tries to capture the whole span of this global 18th-century rivalry between Britain and France. From the beginning of the game, the stakes couldn’t be higher: in the War of the Spanish Succession, France fights to become the world’s first global superpower by uniting its peerless army with Spain’s colonial wealth… all the way to the end, where the British struggle to maintain control over the vast North American territories.

There are two types of turns in Imperial Struggle: peace turns and war turns. Each peace turn, an array of Investment Tiles is laid out: each tile represents a diplomatic, military, or economic opportunity your government can exploit. Each tile shows the action points you’ll be able to spend when you choose it – but be careful – if there’s only one Diplomatic tile on view, it may be worth denying it to your opponent rather than taking an Economic or Military tile with a higher action point value. With Economic action points you’ll extend and develop your control over trade in essential commodities: furs, sugar, cotton, and spices; with Diplomatic ones, you’ll negotiate understandings with other European countries and native groups; and with Military points you’ll decide the extent of your military preparations for the inevitable wars to come and fortify your colonial holdings against unrest. With all three, you’ll have the chance to take the lead from your opponent in areas of competition like taxation, industry, and scholarship. And, like your historical counterparts, you’ll have to keep a close eye on the massive debt that can accumulate as a result of your ambitions.

You’ll also hold Event cards which can be used for a minor benefit regardless of your board position, but which can yield much larger gains if you’ve planned ahead for them. Event cards can only be played alongside an investment tile of matching type. Taking a leaf from Volko Ruhnke’s COIN system, most Events have two versions: pro-French and pro-British. Thus events that went one way historically can break to the other side’s advantage in any given game.

During war turns you compare your carefully assembled military strength in each of the war’s theaters to your opponent’s. This strength comes not just from troops but from alliances, naval superiority, and espionage. Only during wars can you take territory from your opponent, so they present a unique opportunity to strengthen your nation. Each of the major wars of the period is individually represented. The stakes in each theater and war vary as they did historically, and legendary historical figures like the Duke of Marlborough or the Marquis de Lafayette can leave their mark on the game as they did in history.

Imperial Struggle is a low-complexity game that can be finished by experienced players in a short evening. It is not a card-driven game in the sense that cards do not determine the entire scope of player actions each turn; rather, players must combine the Investment Tiles, accessible to each of them, with the Events, which are secretly held. Additionally, Imperial Struggle has no die rolling. The randomness in the game comes from three sources: the Investment Tile deal each peace turn, the initial military strength in each theater of war, and each player’s Event draws.

As France, will you forge a French Raj and dominate eastern trade? As Britain, will you retain control of the American colonies? Will the French Revolution fulfill its promise as the ultimate realization of the Enlightenment, eclipsing the American one in importance and impact? Will Britain dominate trade and industry on the sails of the Royal Navy? How will your Imperial Struggle unfold? 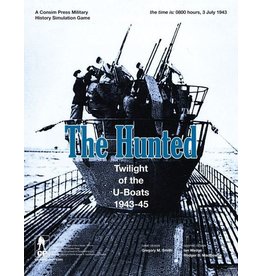 The Hunted is a tactical level game placing you in command of one of several models of WWII U-boats.
MORE INFORMATION
The Hunted Twilight of the U-Boats 1943-45
$55.00 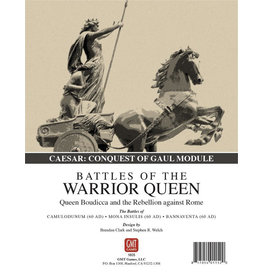 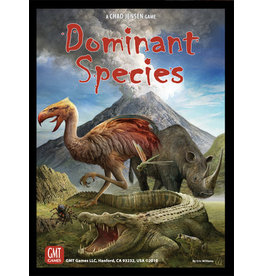 Dominant Species is a game that abstractly recreates a tiny portion of ancient history: the ponderous encroachment of an ice age and what that entails for the living creatures trying to adapt to the slowly-changing earth.
MORE INFORMATION
Dominant Species
$79.00 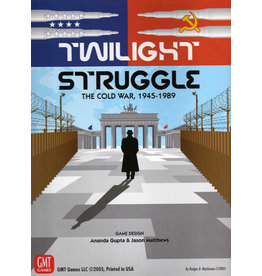 Twilight Struggle inherits its fundamental systems from the card-driven classics We the People and Hannibal. It is a quick-playing, low-complexity game in that same tradition. The game map is a world map of the period, whereon players move units and exert
MORE INFORMATION
Twilight Struggle Deluxe
$65.00 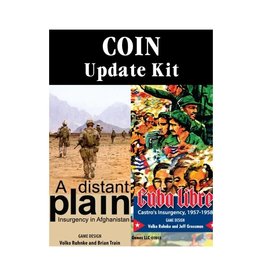 The latest volume in Volko Ruhnke's COIN Series takes 1 to 4 players into the Afghan conflict of today's headlines, this time in a unique collaboration between two top designers of board games on modern irregular warfare
MORE INFORMATION
A Distant Plain / Cuba Libre Upgrade Kit
$16.50 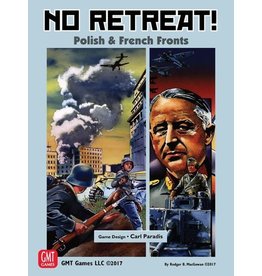