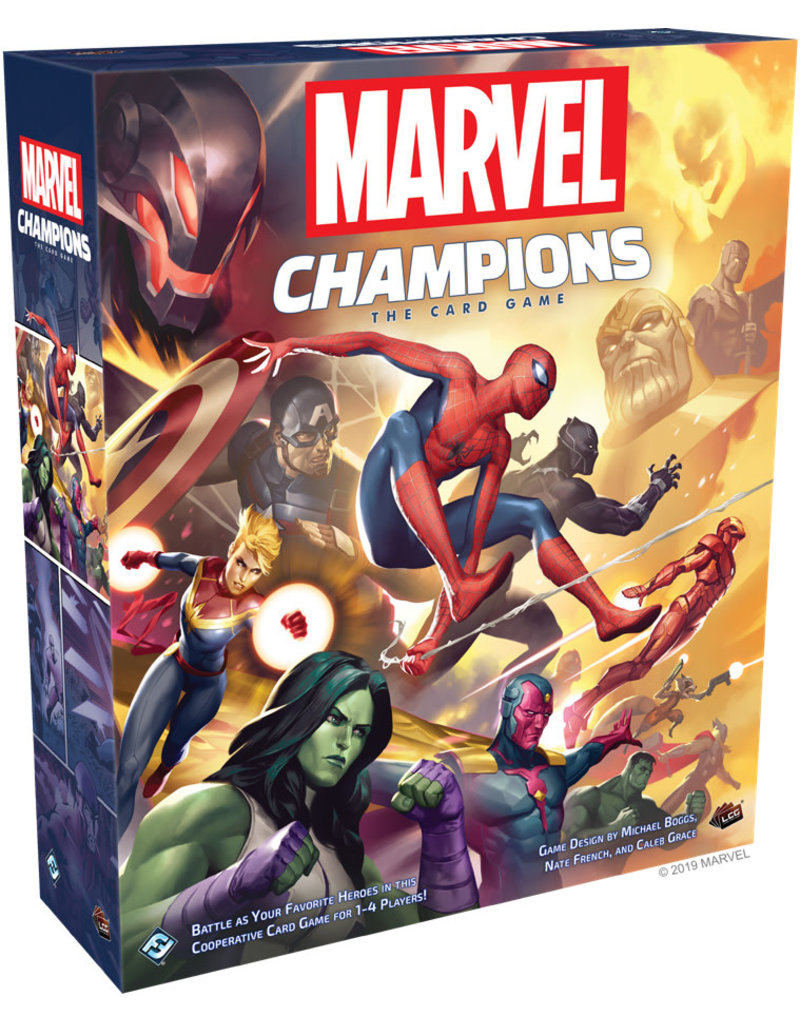 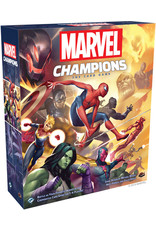 Iron Man and Black Panther team up to stop Rhino from rampaging through the streets of New York. Captain Marvel and Spider-Man battle Ultron as he threatens global annihilation. Do you have what it takes to join the ranks of these legendary heroes and become a champion?

Jump into the Marvel Universe with Marvel Champions: The Card Game, a cooperative Living Card Game for one to four players!

Marvel Champions: The Card Game invites players embody iconic heroes from the Marvel Universe as they battle to stop infamous villains from enacting their devious schemes. As a Living Card Game, Marvel Champions is supported with regular releases of new product, including new heroes and scenarios.

Add your review
0 stars based on 0 reviews
Marvel / 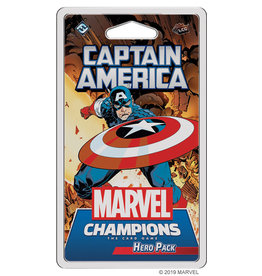 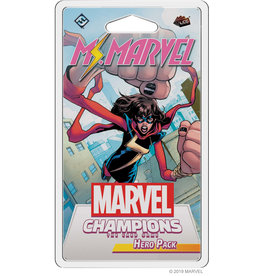 Ms. Marvel is one of the most flexible heroes in the game, able to fit into whatever role is needed while learning to be a hero and protecting her friends from harm!
Add to cart
Marvel Champions Ms Marvel Pack
$15.00 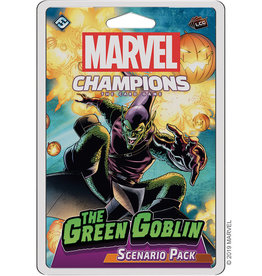 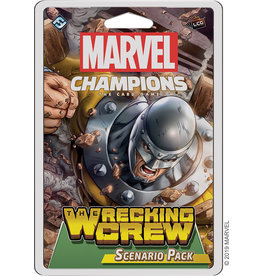 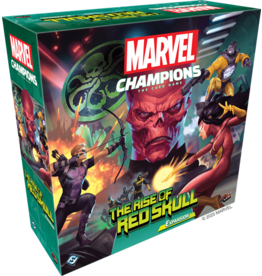 KGB assassin, agent of S.H.I.E.L.D., villain, hero: Natasha Romanoff has taken on many roles, and played many sides in a life shrouded in mystery.
Add to cart
Marvel Champions The Rise of the Red Skull
$40.00 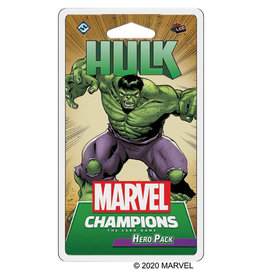 Saturated by deadly gamma rays while saving his best friend from the detonation of an experimental bomb, the genius Dr. Bruce Banner has transformed into the towering, muscle-bound Hulk.
Add to cart
Marvel Champions Hulk Hero Pack
$15.00 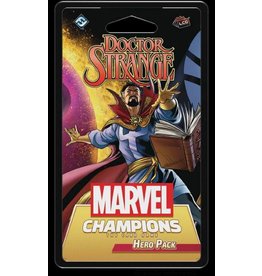 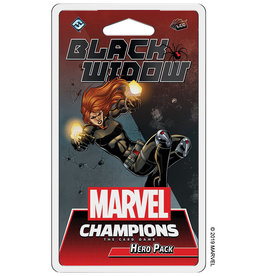 Spy, Assassin, Hero: Natasha Romanov has taken on many roles, and played many sides, in a life shrouded in mystery. But throughout every new stage of life, Natasha has developed a unique set of skills that she now utilizes in the role of the Black Widow,
Add to cart
Marvel Champions Black Widow Hero Pack
$15.00 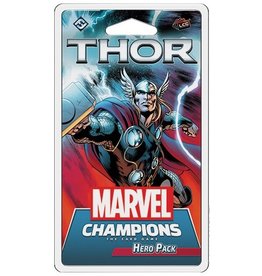 Thor is an aggressive hero who can dispatch minions with ease. Best of all, this pack includes a full deck ready for use right out of the gate, a nemesis set featuring the trickster God Loki, and several additional basic and aspect cards to increase your
Add to cart
Marvel Champions Thor Hero
$15.00