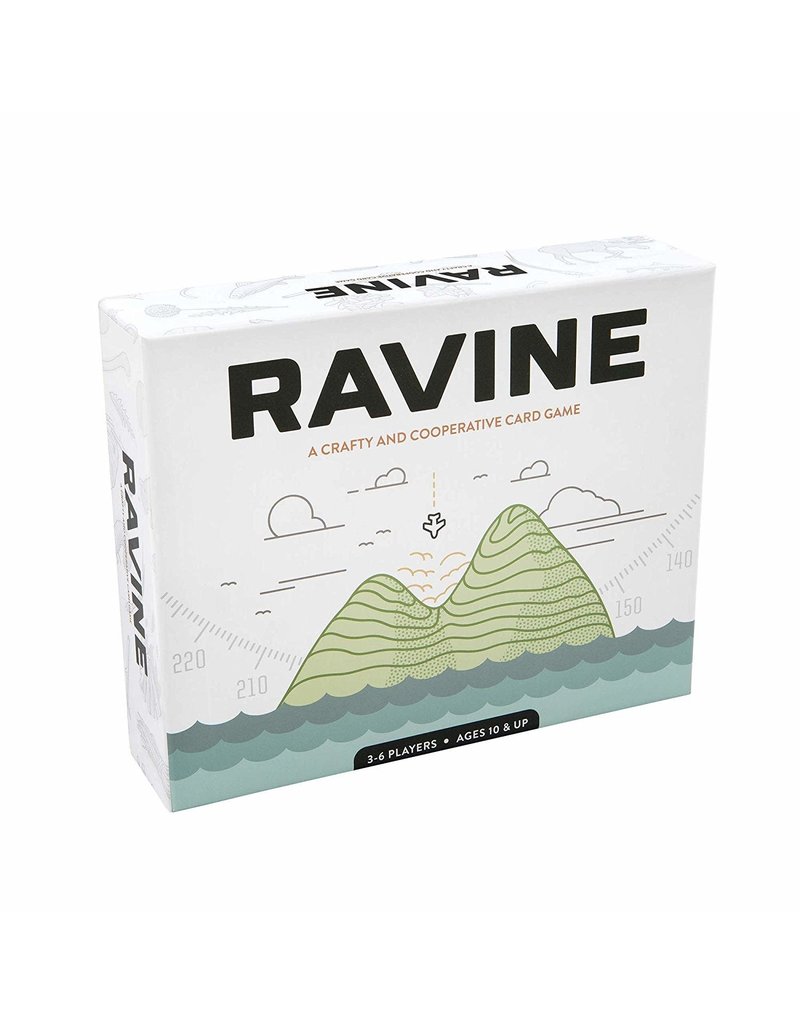 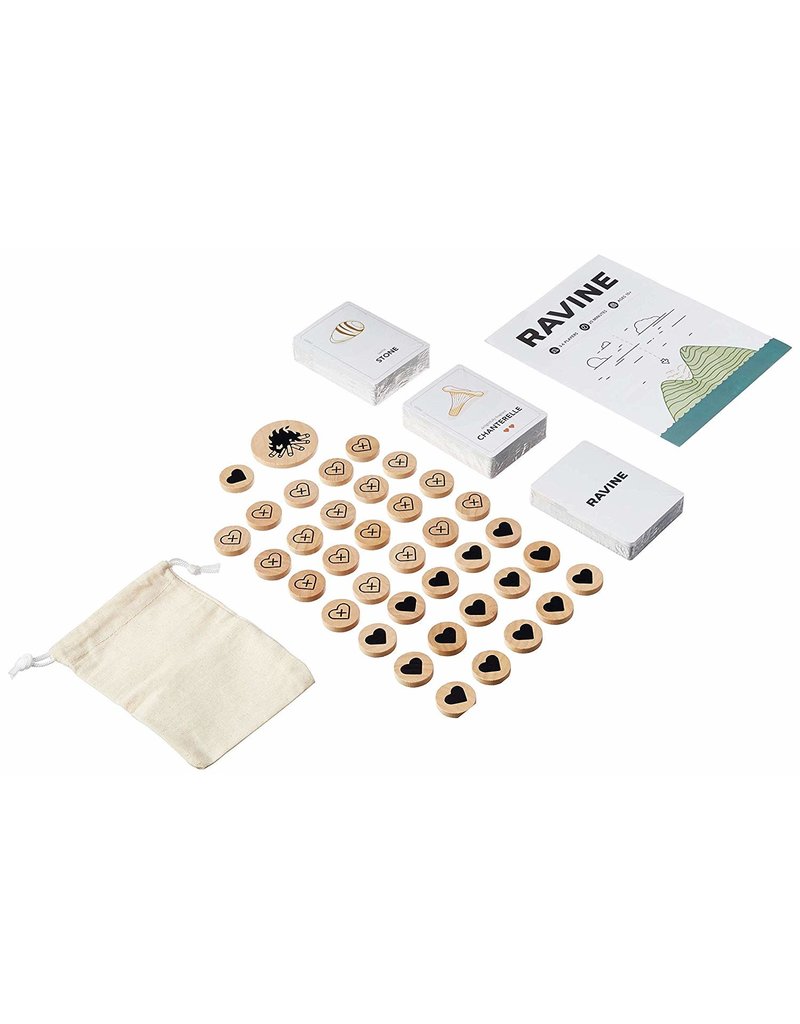 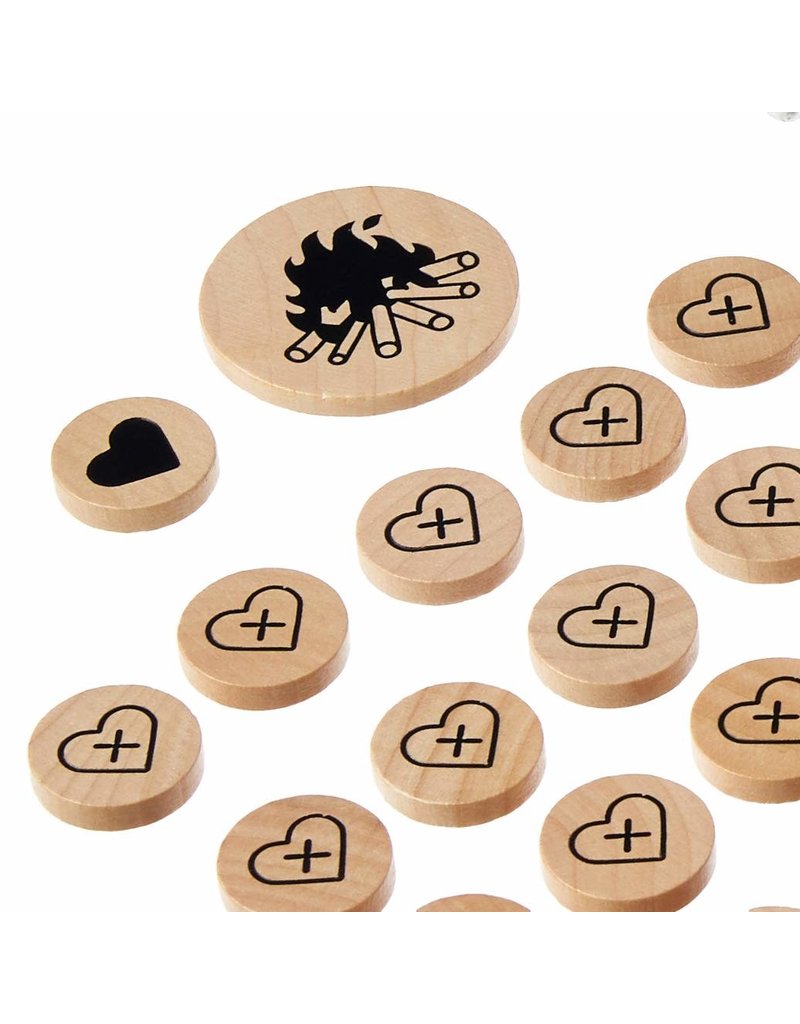 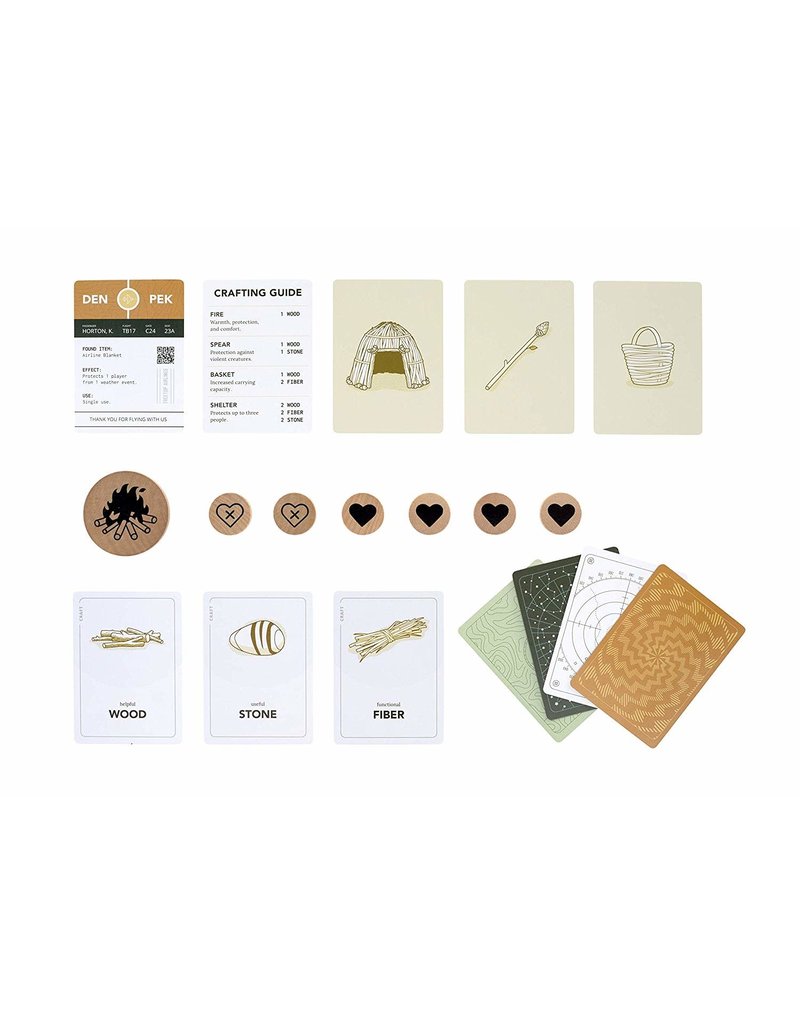 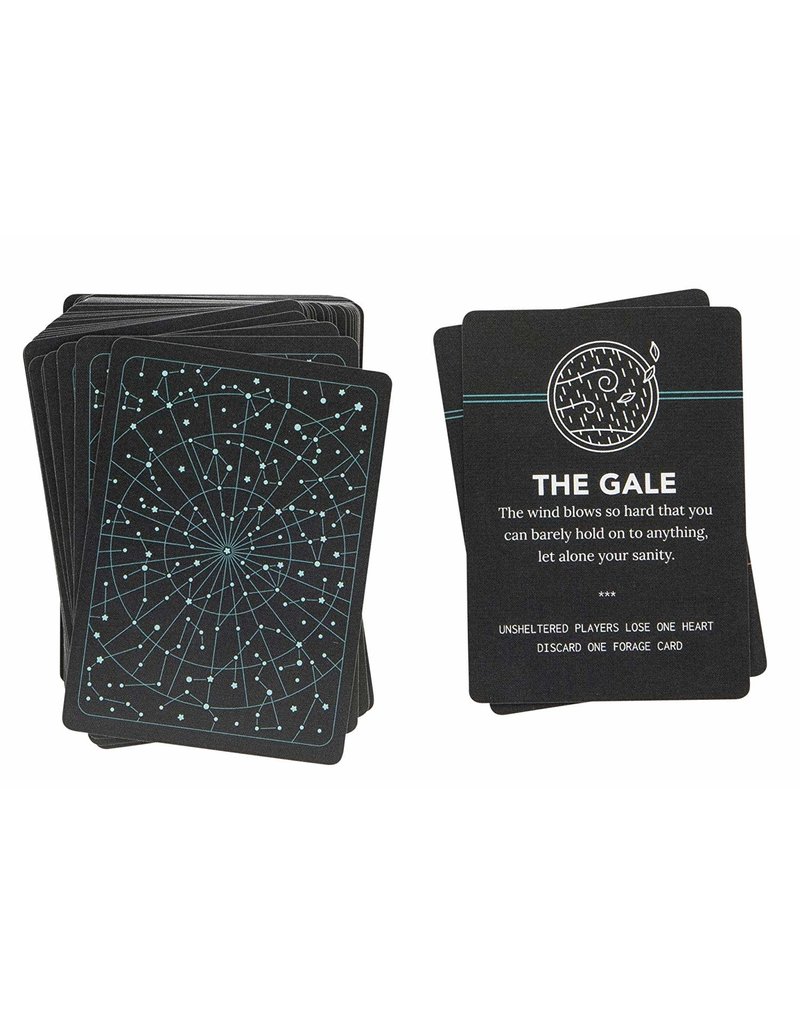 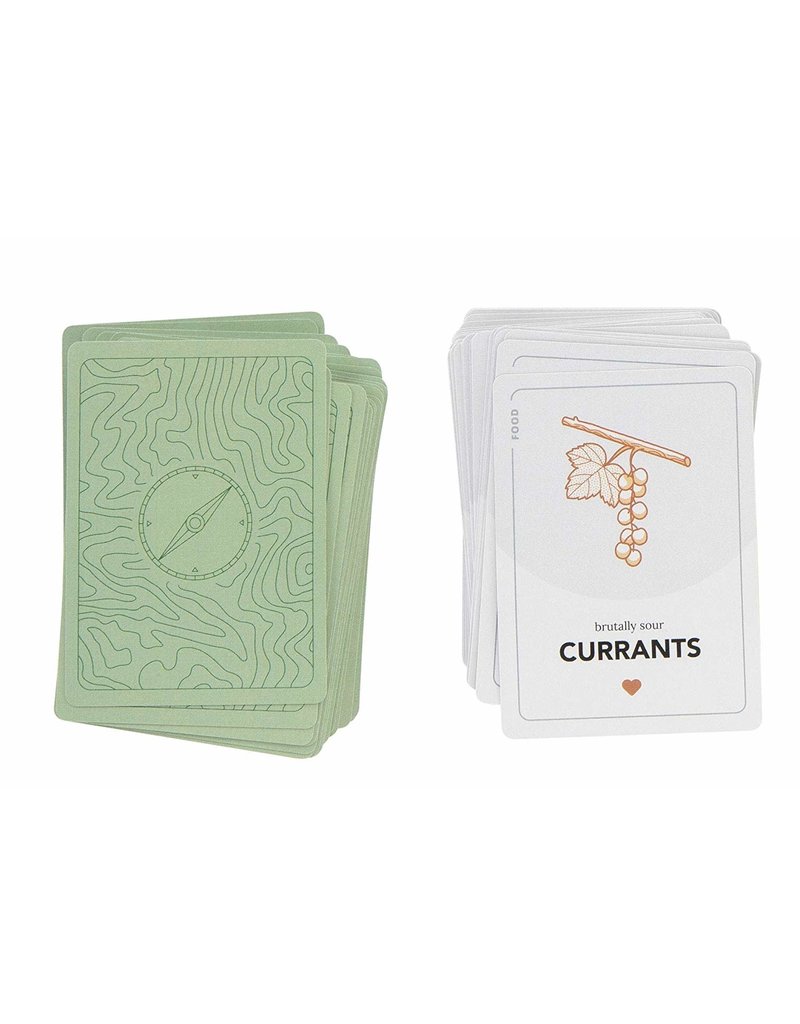 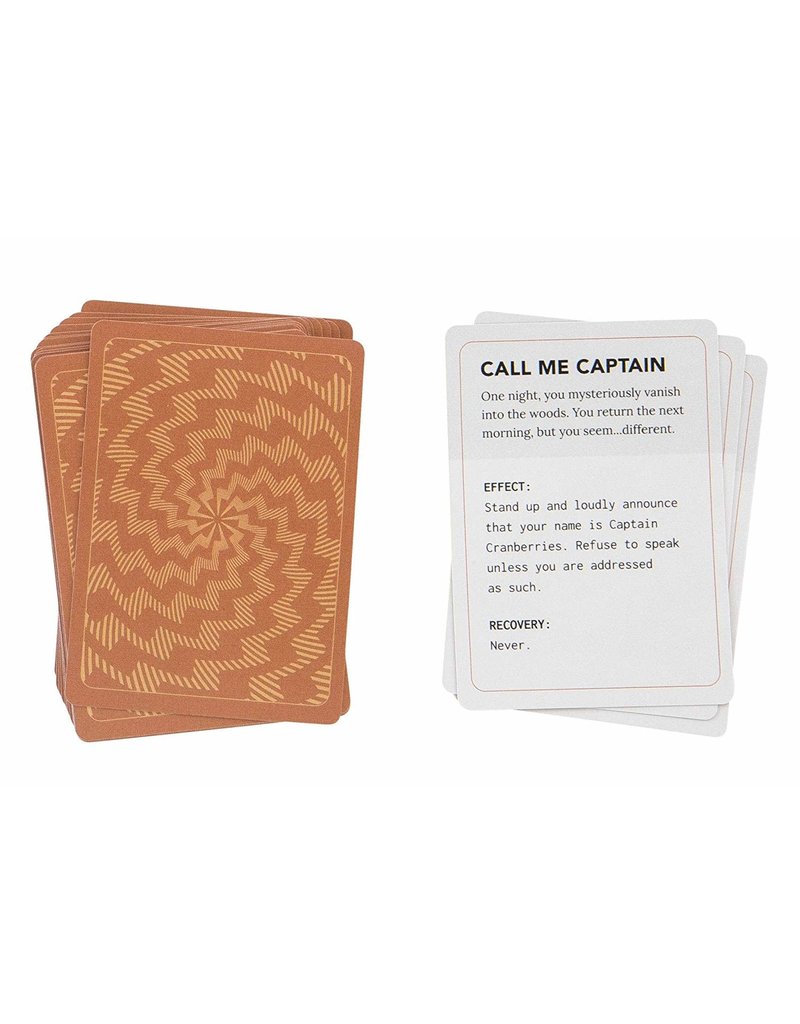 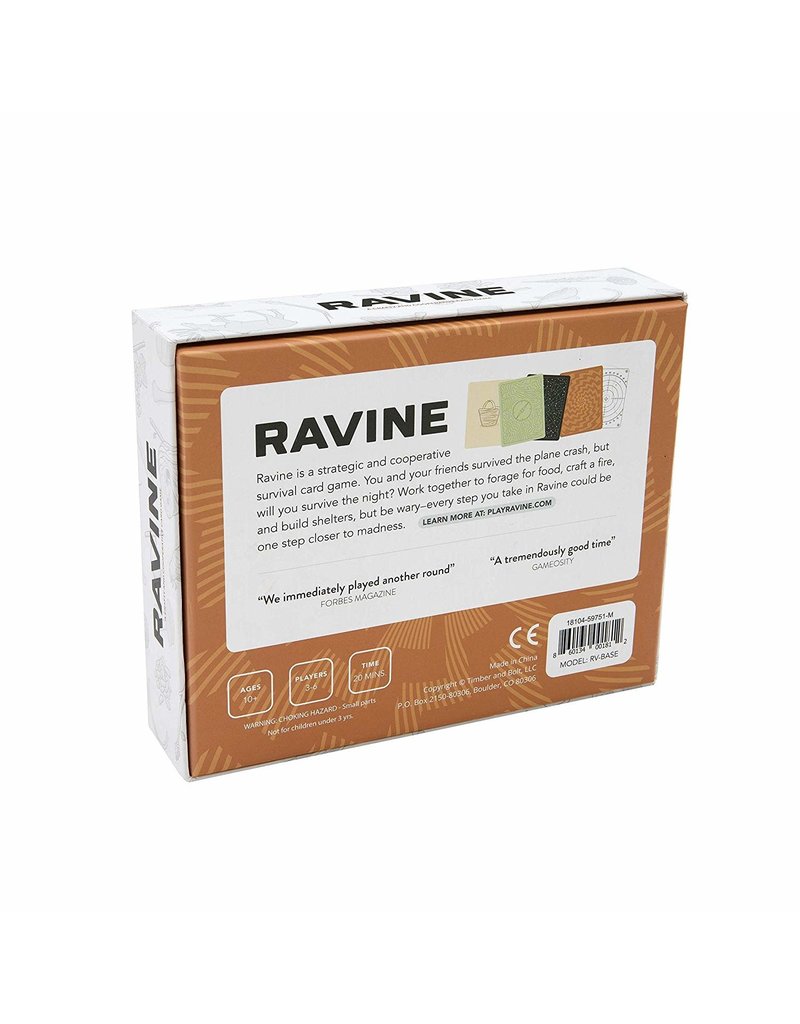 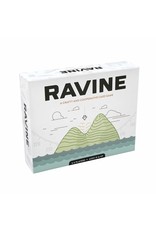 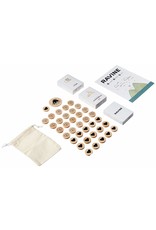 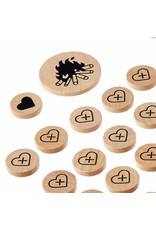 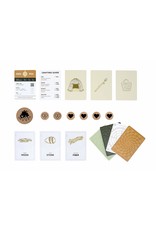 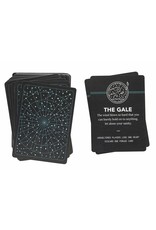 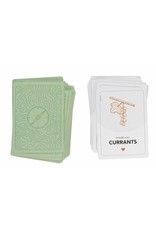 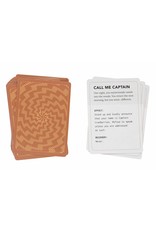 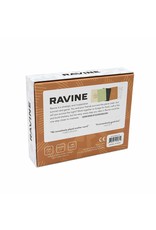 Ravine is a strategic and cooperative survival card game. You and your friends survived the plane crash, but will you survive the night? Work together to forage for food, craft a fire, and build shelters, but be wary: every step you take in the ravine could be one step closer to madness.

During the Day, players risk their hearts to leave camp and forage for food and supplies. Before sunset, players work together, share what they found, and craft supplies. If you prepare well enough, you may survive the Night.

Be prepared for more than just bumps in the night. Weather, animals, and other wild things will put you and your team to the test. BEWARE: Fall below two hearts and you will go mad.

Lose all of your hearts to risk or the elements, and you lose the game. Survive all of the Night cards in your deck, and you win.

Ravine started as a university project in a CU Boulder game mechanics course. As a final project, students were challenged to develop a basic game prototype in a two-week sprint. The game was a hit, and became a staple at a weekly "Gaming Lunch" held between friends at a pub in downtown Boulder (it's not as nerdy as it sounds; we drink beer, play games, and occasionally talk game mechanics). A few months and many beers later, the project grew into a passion and a plan to take this game to the masses. 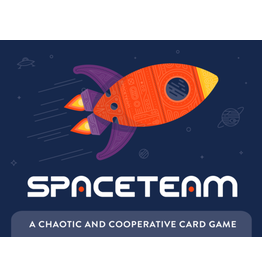 Spaceteam is a fast-paced, cooperative shouting card game where you work together to repair your malfunctioning spaceship. Coordination with your team is crucial as you try to escape an impending black hole. Success is seeming just out of reach as you enc
Spaceteam
$26.00