The Crew: The Quest for Planet Nine

Home / The Crew: The Quest for Planet Nine 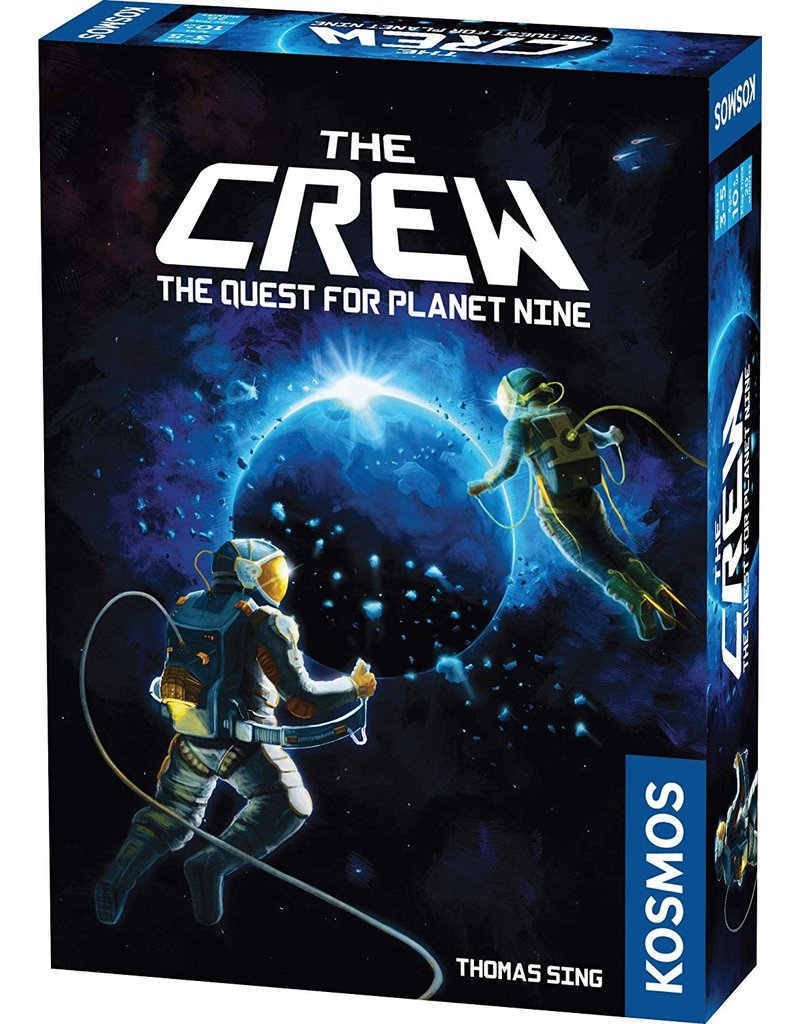 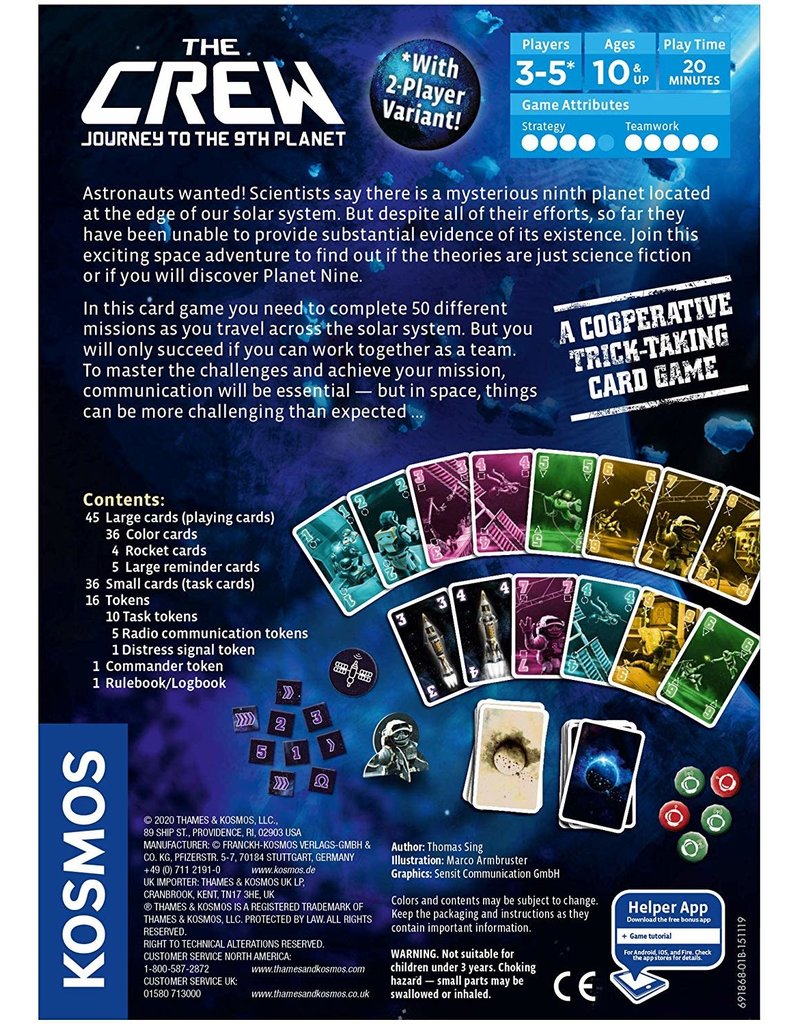 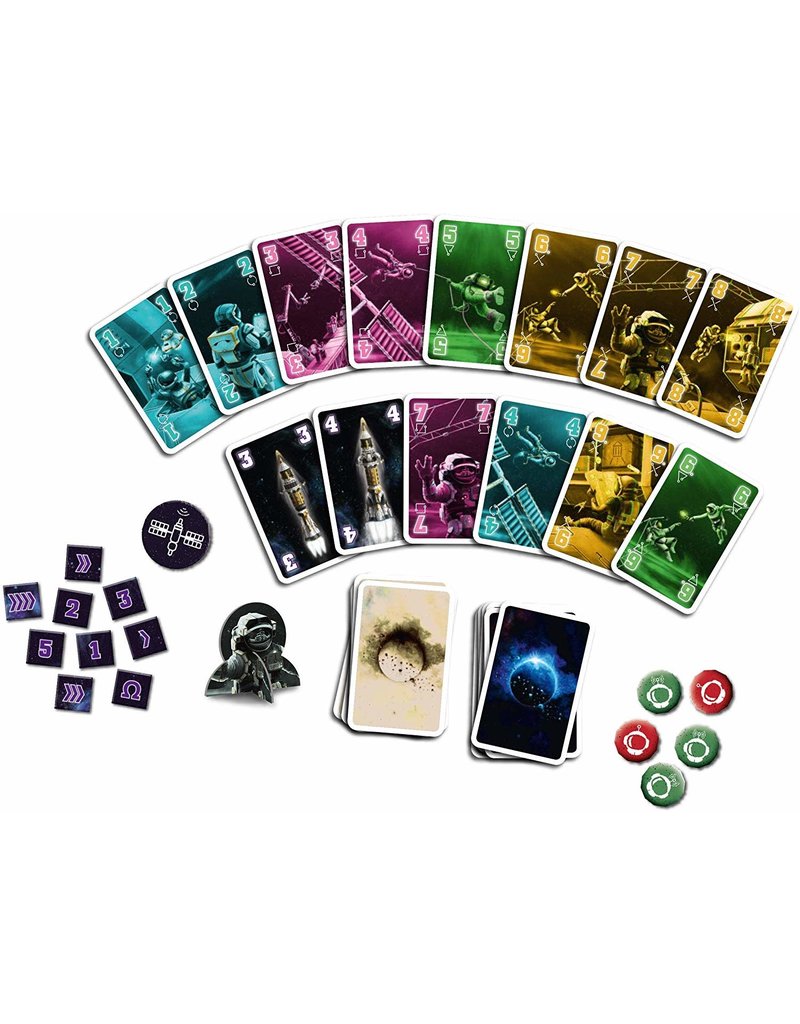 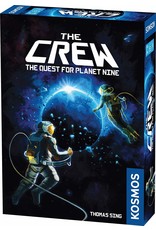 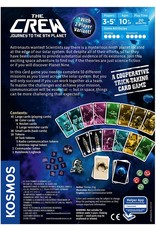 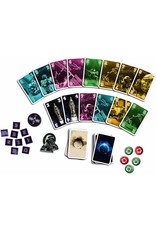 In the co-operative trick-taking game The Crew: The Quest for Planet Nine, the players set out as astronauts on an uncertain space adventure. What about the rumors about the unknown planet about? The eventful journey through space extends over 50 exciting missions. But this game can only be defeated by meeting common individual tasks of each player. In order to meet the varied challenges, communication is essential in the team. But this is more difficult than expected in space.

The team wins only if every single player is successful in fulfilling their tasks. 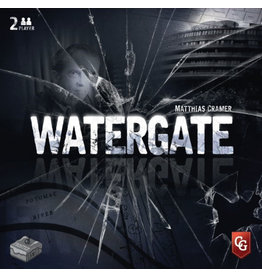 In the two-player game Watergate, one player represents the Nixon administration and tries not to resign before the end of the game while the other player represents The Washington Post and tries to show the connections between Nixon and some of his infor
Add to cart
Watergate
$35.00 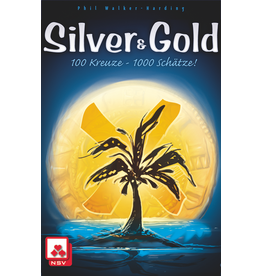 Distant islands with golden treasures — who hasn't dreamed of that?!
Add to cart
Silver & Gold
$20.00