The Island of El Dorado

Home / The Island of El Dorado 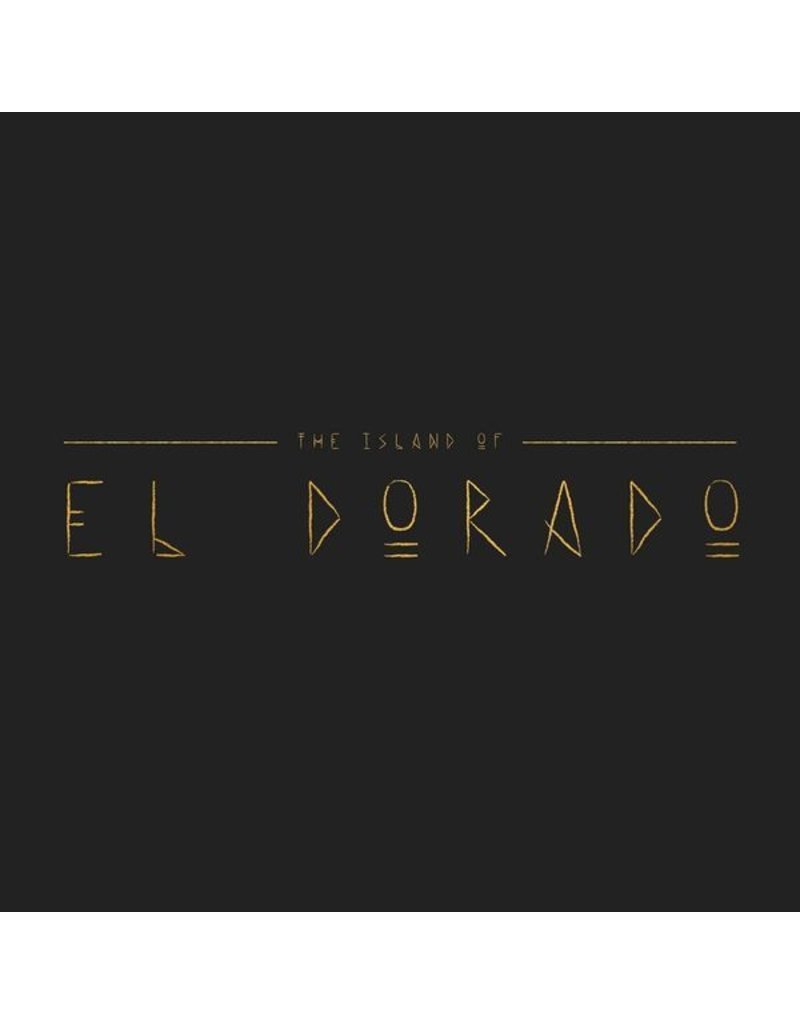 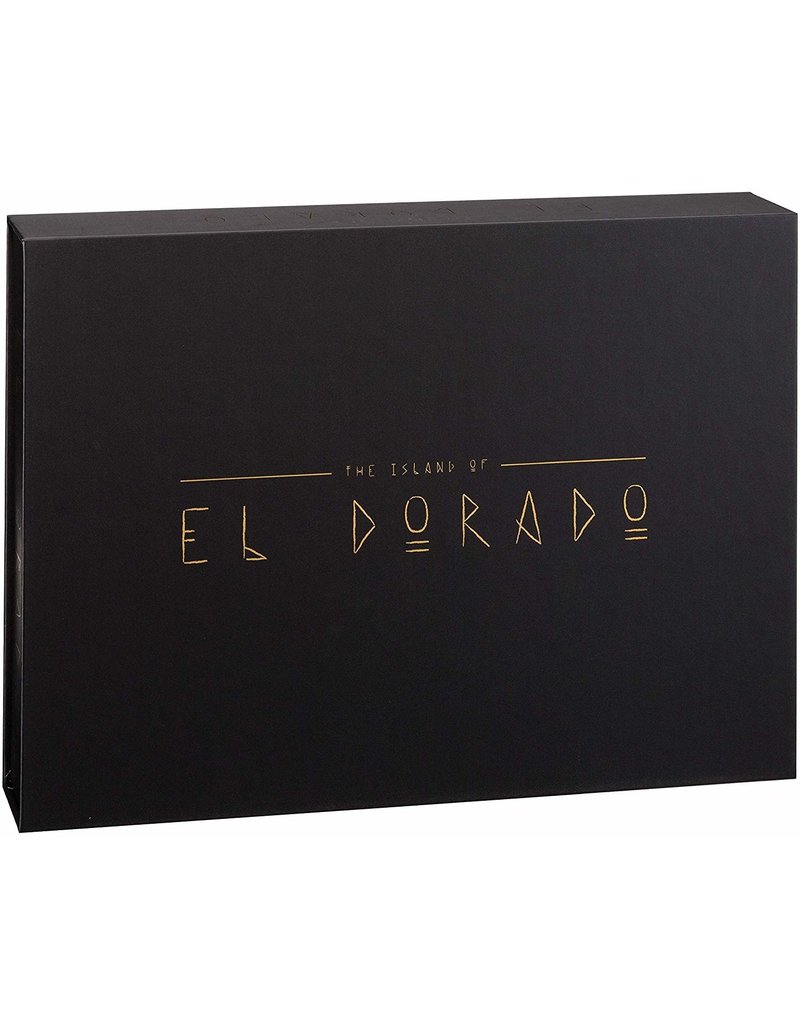 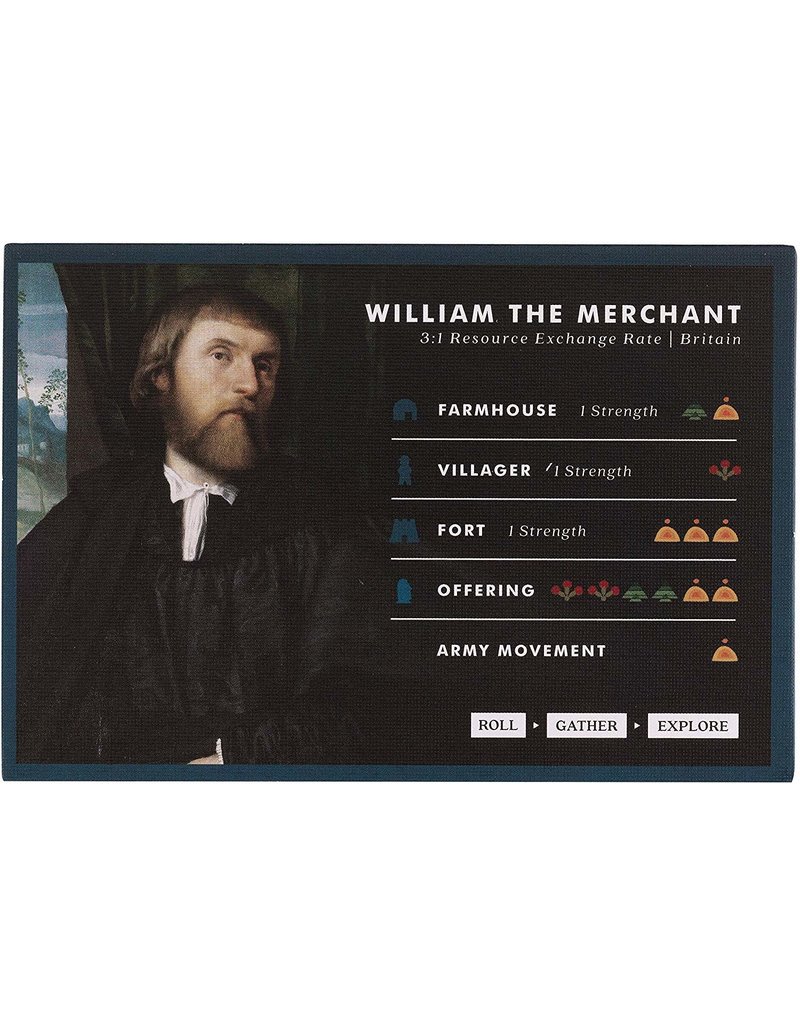 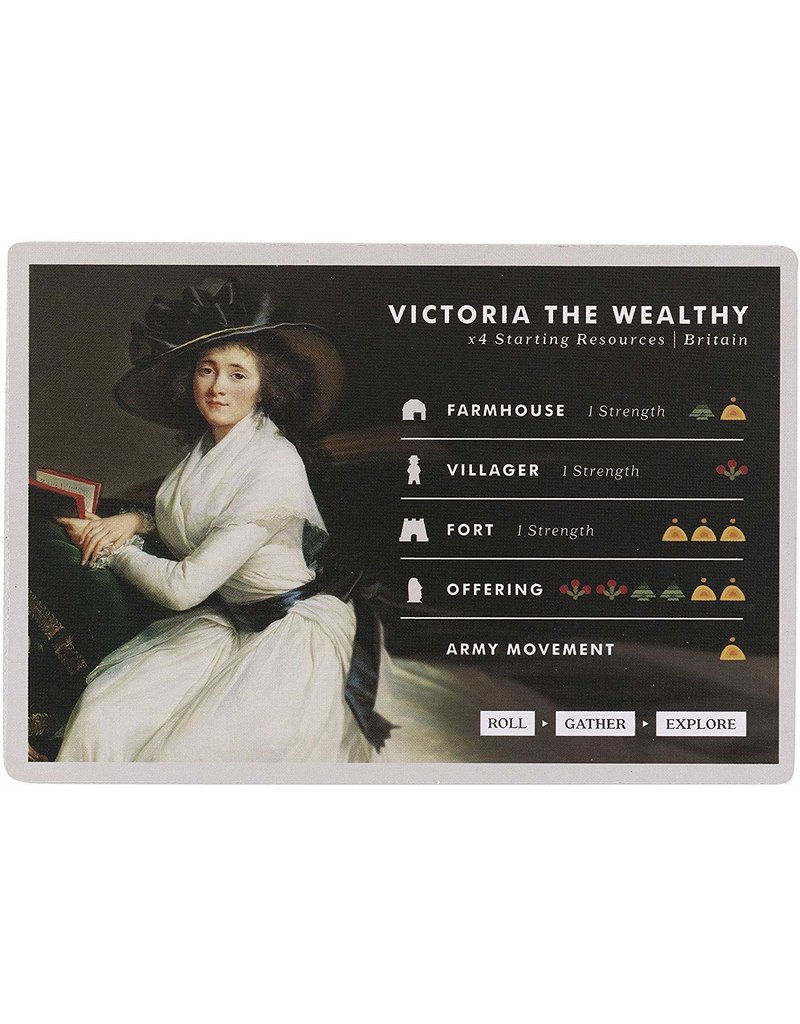 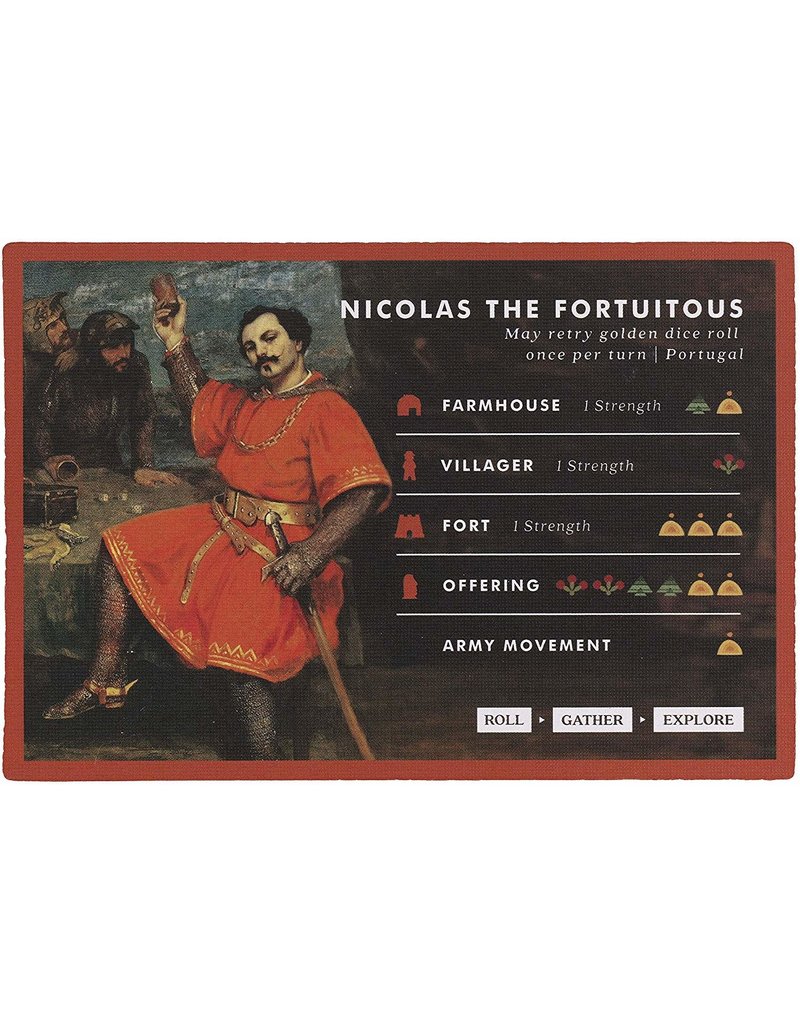 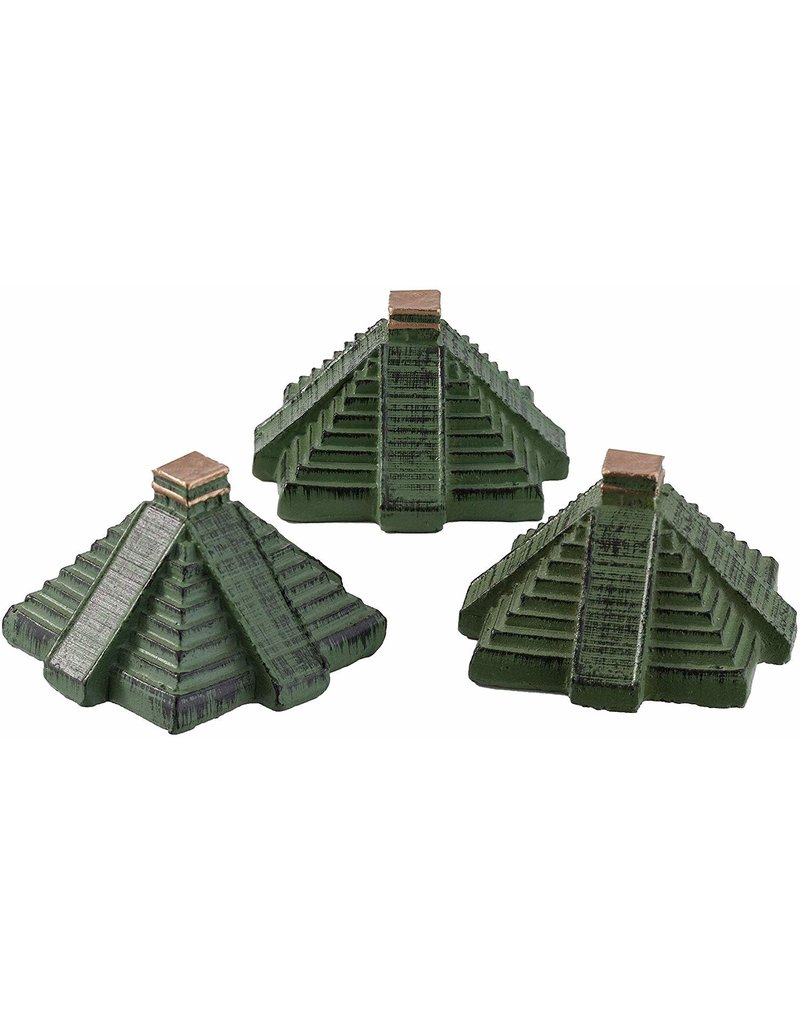 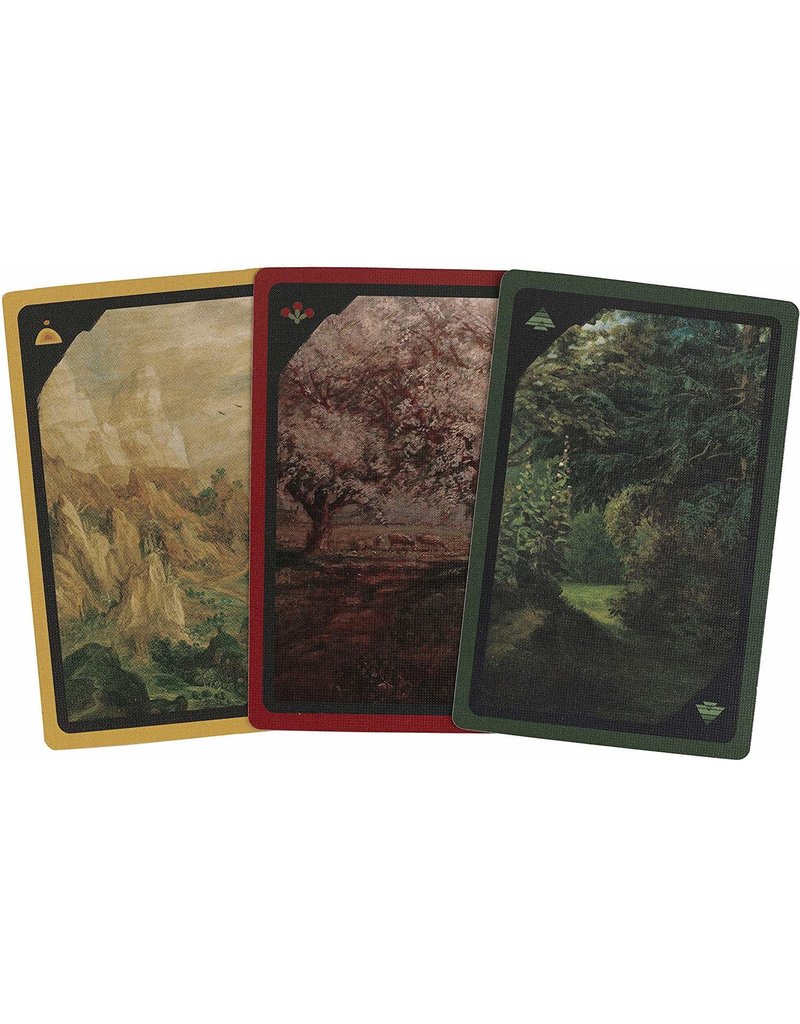 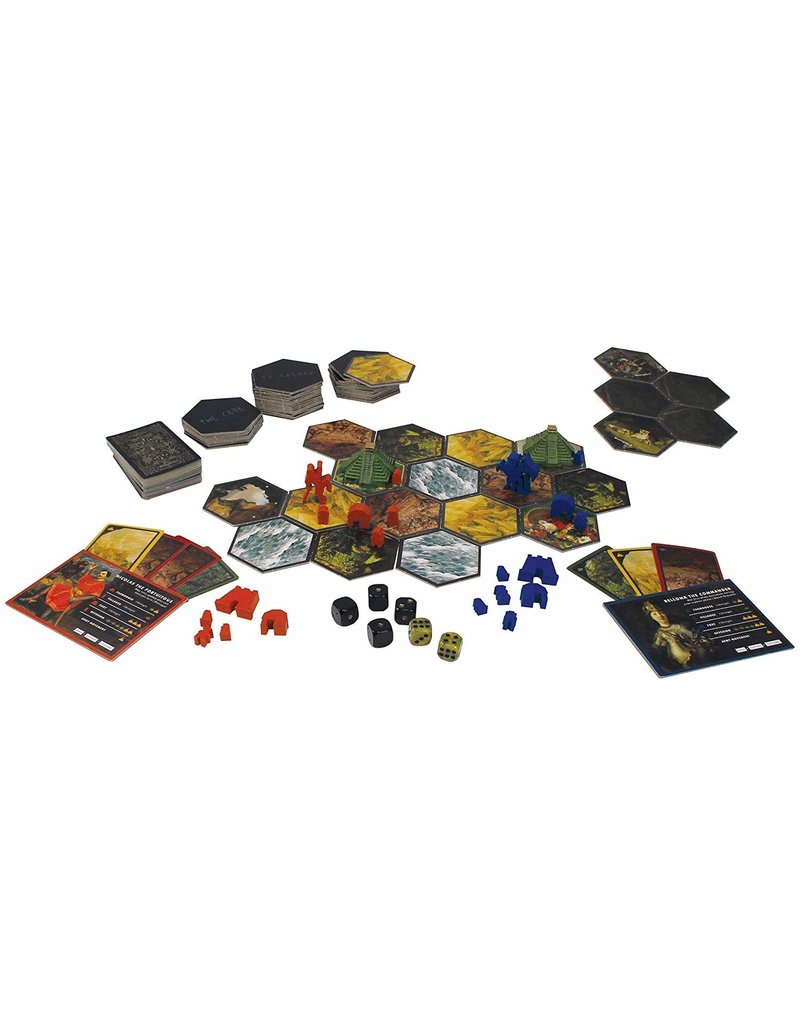 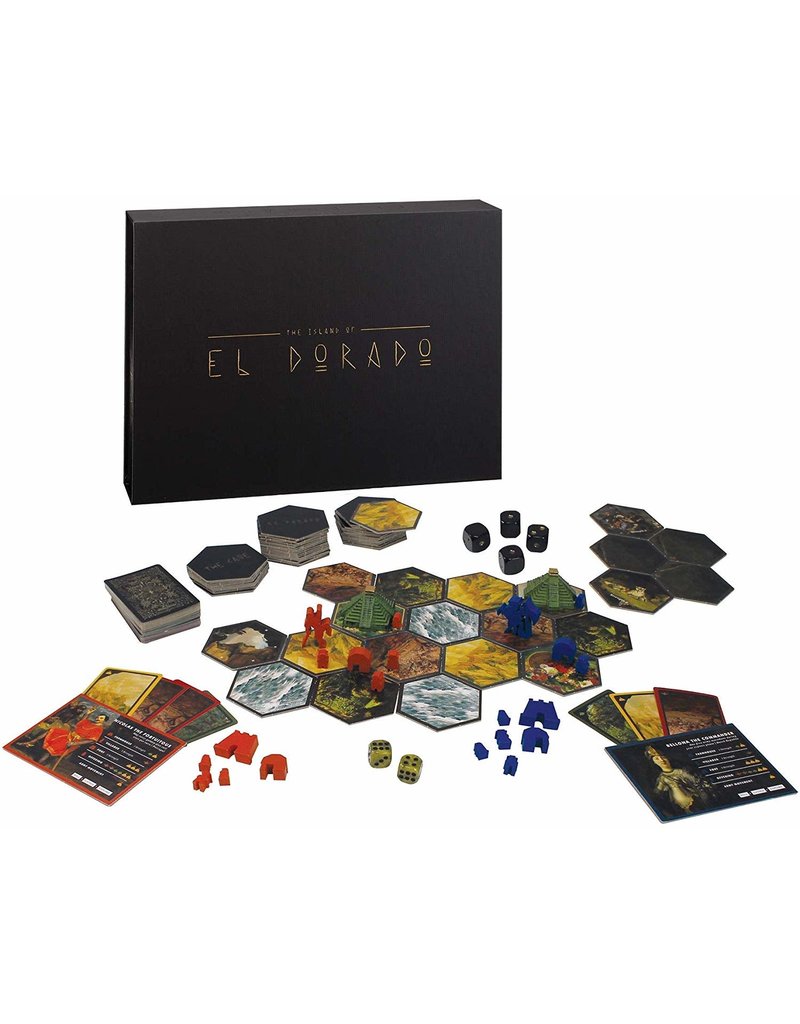 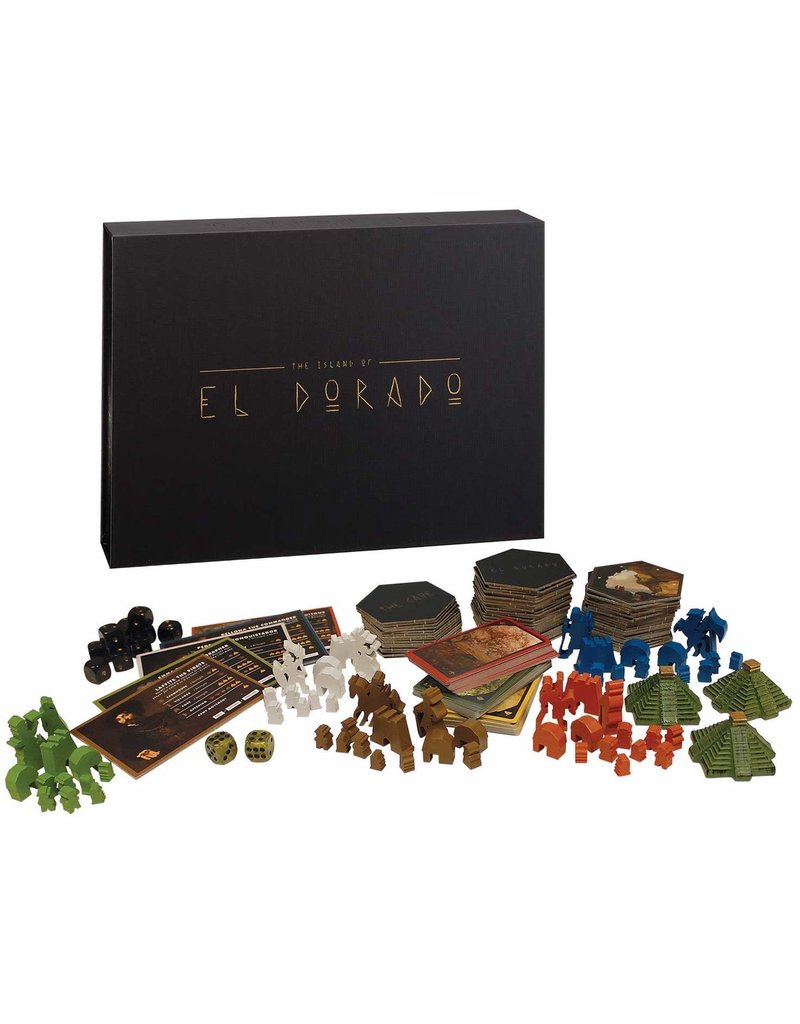 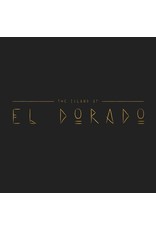 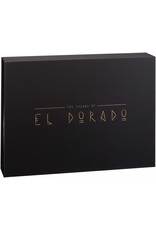 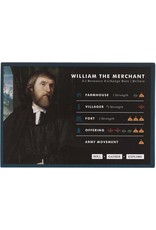 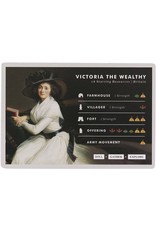 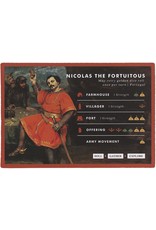 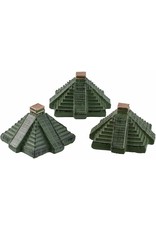 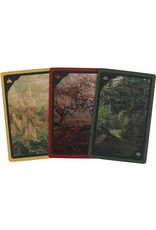 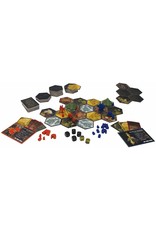 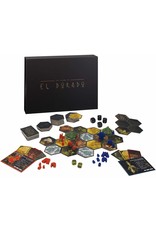 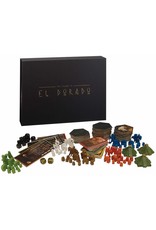 In The Island of El Dorado, each player is the leader of a civilization seeking to explore the island to control the four ancient shrines. You’ll discover resources, bodies of water, and the shrines themselves in a landscape which is different every single time you play. Build farmhouses and create villagers to gather resources and grow your economy. Occupy strategic locations on the map using forts to defend against the other explorers who seek to control the island before you do. Legend has it the most powerful shrine is hidden inside a cave, but be wary as you enter. The cave is the most dangerous part of the island.

Civilizations will rise and fall as each player explores, gathers, and fights to control the four shrines of El Dorado. The first player to control all four shrines wins the game. They will rule over the island forever and become richer than a king. 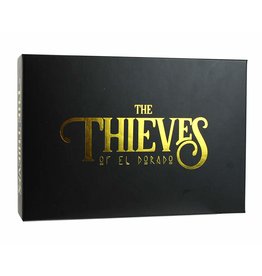 The thieves of El Dorado expansion pack supports up to eight players or solo play, and adds the option of playing in teams of two! Bigger battles and deeper strategy add a whole new dimension to the game. For play only in conjunction with the Island of El
Add to cart
Thieves The Island of El Dorado KS
$40.00